PUMP: GMAC to get $3.5 billion in added aid from government

Cash-Strapped US Running Out of Unemployment Money 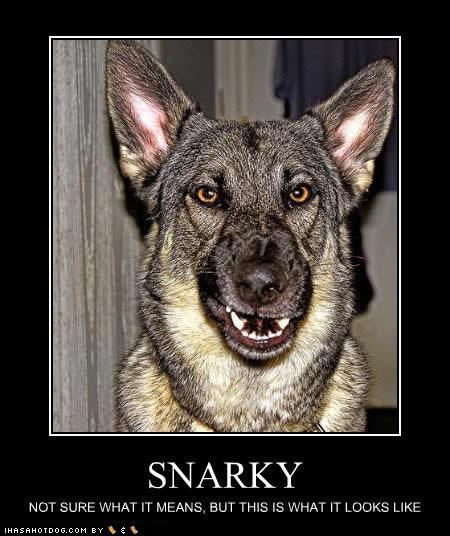 The Anchoress – Obama and Doing vs Being – UPDATED

The Nose On Your Face – Being Umar Abdulmutallab’s Brother

The Radio Patriot – ARE YOU ASKING QUESTIONS? BOLDLY?

Gateway Pundit – Obama on Undie Bomber: “We Will Not Rest Until We Find All Who Were Involved… If You Need Me I’ll Be Snorkeling.”