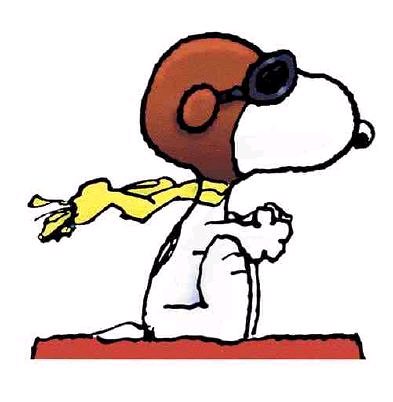 And Obama would start shooting from his Sopwith Camel if he had any ammo left and could figure out how to aim it… Yes, the Coakley campaign is now so full of bullet holes and blowing oil smoke – so obviously and grievously injured that it is about to go down into enemy territory in flames. The Brown Baron wins once again… Heh…

It was his usual talk. He bashed the productive people in America and pushed redistribution. Elitist Obama also bashed Scott Brown for driving a truck.

From: Atlas Shrugs – UPDATE: Fitzpatrick sends another picture from inside the hall, and comments: “If the Brown campaign were worried that they wouldn’t fill the hall then they needn’t have. It is standing room only and the hall management is concerned about OVERcrowding.”

From: Atlas Shrugs – I like the “Whole World Is Watching” sign at the lower left. Yep. And sometimes via cellphone pics.

It’s pretty darn grim when as President of the United States you can’t even fill a hall of 3,000 in Boston – much less Coakley rallying enough support to fill a thimble. And at a University no less. I’m sure Obama was pining like a Norwegian Blue Parrot for his teleprompter who seems to have hightailed it for the hills in the video above. Looks like the Tea Party movement has come home, huh Obama? And we are just warming up…

A REPORT FROM THE SCOTT BROWN RALLY AT WORCESTER: “It’s an absolute mob scene. The police have closed off the streets. It’s mind blowing. The hall is already full, and it holds 3,000 people. There may be another 1,000 people outside.”

If this is an indication of Tuesday, Coakley may be toast and good riddance. One patriot elected – check… One fascist down – check… Lots more to go.

5 thoughts on “Curse You Brown Baron!”