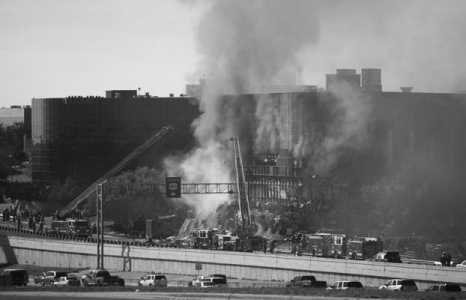 Federal authorities are investigating the following Web posting linked to Joseph Stack, the pilot of the single-engine plane that crashed into an Austin, Texas, office building that housed IRS offices.

If you’re reading this, you’re no doubt asking yourself, “Why did this have to happen?” The simple truth is that it is complicated and has been coming for a long time. The writing process, started many months ago, was intended to be therapy in the face of the looming realization that there isn’t enough therapy in the world that can fix what is really broken. Needless to say, this rant could fill volumes with example after example if I would let it. I find the process of writing it frustrating, tedious, and probably pointless… especially given my gross inability to gracefully articulate my thoughts in light of the storm raging in my head. Exactly what is therapeutic about that I’m not sure, but desperate times call for desperate measures.

We are all taught as children that without laws there would be no society, only anarchy. Sadly, starting at early ages we in this country have been brainwashed to believe that, in return for our dedication and service, our government stands for justice for all. We are further brainwashed to believe that there is freedom in this place, and that we should be ready to lay our lives down for the noble principals represented by its founding fathers. Remember? One of these was “no taxation without representation”. I have spent the total years of my adulthood unlearning that crap from only a few years of my childhood. These days anyone who really stands up for that principal is promptly labeled a “crackpot”, traitor and worse.

While very few working people would say they haven’t had their fair share of taxes (as can I), in my lifetime I can say with a great degree of certainty that there has never been a politician cast a vote on any matter with the likes of me or my interests in mind. Nor, for that matter, are they the least bit interested in me or anything I have to say.

Why is it that a handful of thugs and plunderers can commit unthinkable atrocities (and in the case of the GM executives, for scores of years) and when it’s time for their gravy train to crash under the weight of their gluttony and overwhelming stupidity, the force of the full federal government has no difficulty coming to their aid within days if not hours? Yet at the same time, the joke we call the American medical system, including the drug and insurance companies, are murdering tens of thousands of people a year and stealing from the corpses and victims they cripple, and this country’s leaders don’t see this as important as bailing out a few of their vile, rich cronies. Yet, the political “representatives” (thieves, liars, and self-serving scumbags is far more accurate) have endless time to sit around for year after year and debate the state of the “terrible health care problem”. It’s clear they see no crisis as long as the dead people don’t get in the way of their corporate profits rolling in.

And justice? You’ve got to be kidding!

END_OF_DOCUMENT_TOKEN_TO_BE_REPLACED

The Office of House Republican Whip Eric Cantor (R-VA) today issued a video news release that contrasts the Democrats’ $862 billion failed stimulus with the reality faced by millions of Americans. 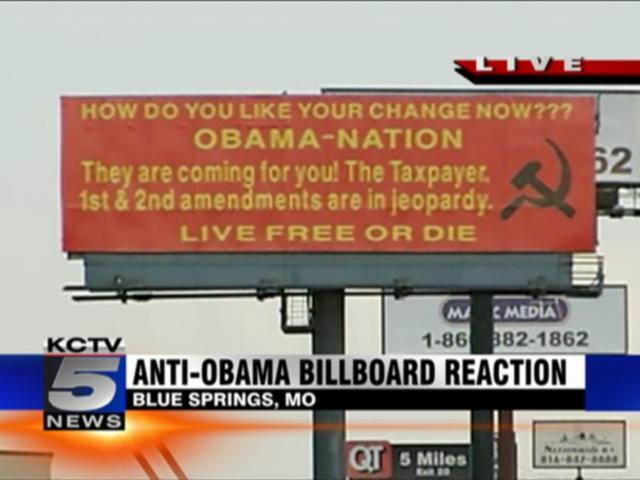 Japan Could Be Next to Dump U.S. Debt

Drowning in Debt: What the Nation’s Budget Woes Mean for You

One Week After Passing, Congress Set to Break PAYGO

Reconciliation and Obamacare A “Bad Mix”

The New Party of “No”

Greeks lash out at Germany over debt crisis

Dems May Not Have Health Proposal Before Summit With Obama

White House: Dems Near Accord on Health Care

Eight Reasons for Investors to Worry

Entitlements Threaten to Crush US Under Debt

Federal Reserve Begins Withdrawal of $2.2 Trillion from US Economy

US Government Paying Banks Thousands to Foreclose on Americans

No Sharing Allowed (The Day The Dollar Died Series–Chapter XIX)

Kiss That V-shaped Recovery Good-bye; The US “Worse Than Greece” Says Economist

And we are already Socialist according to him and Americans aren’t even bright enough to figure that out either… Geez… Must the elitists explain EVERYTHING to us?

Maher, we’re just not that into you either…

The New Editor – Plane Crashes into Building in Austin

Armed Self Defense – British Police To Pose As Burglars In The Community (Hat Tip: Jean Stoner)

Atlas Shrugs – Covering Up for Jihadists in the White House

Michelle Malkin – An inconvenient question about the Mount Vernon Statement

Michelle Malkin – The most convoluted Tea Party=RAAACIST smear ever

The Telegraph – British threat to Israel over Dubai Hamas murder

The Smoking Gun – Plane Crash Suspect’s Online Diatribe; Posting rages at IRS, claims, ‘I have had all I can stand’