USA Today – Tracking taxes: A look back at tax rates and spending (Hat Tip: Brian B.)

Brutally Honest – “we in the press are bored with Barack”

Take A Stand Bumper Stickers – The Case for Impeachment (Hat Tip: Brian B.)

Brutally Honest – The difference between good guys and bad guys 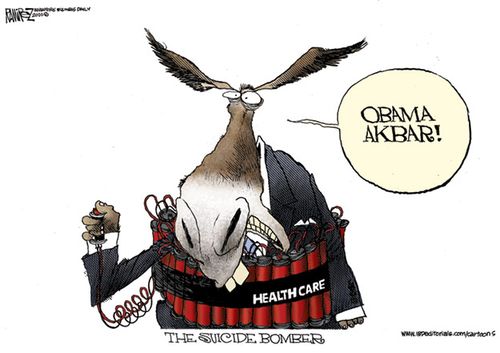 STUPAK: ‘THEY JUST WANT THIS OVER’

Faber and Mish: We’re Doomed and Washington Can’t Do Anything About It

Four more banks bit the dust in the past couple of days.

US Dollar Gains as Rating Agencies Warn on Europe

Robbing The Old to Pay the Rich

First Iceland, Next The World 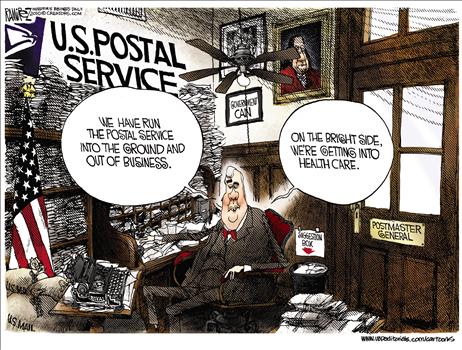 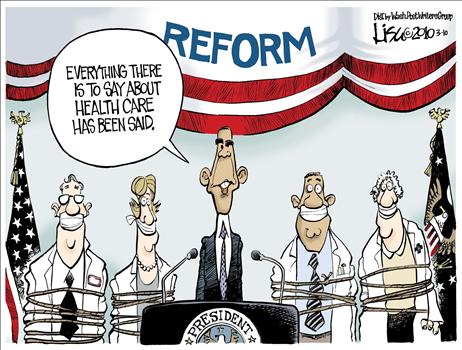 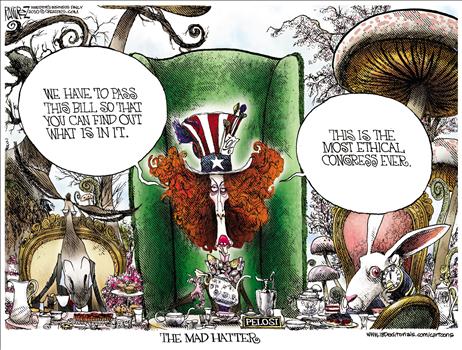 Yesterday, Congressman Eric Cantor and the rest of the House Leadership announced that the House Republican Conference has banned all earmarks for its members this year.

In addressing the media after this historic vote, Congressman Cantor said that it is time to “demonstrate to the American people that we hear them, that we will continue to do everything we can to fix Washington so that it can start to work for the American people and not the other way around.”

Congressman Cantor is one of 41 Congressmen who had previously sworn off earmarks prior to yesterday’s actions.

This action by House Republicans takes effect immediately and includes all earmark requests in both authorization and appropriations bills. This differs from the half-hearted steps offered by Congressional Democrats who just hours earlier proposed prohibiting earmarks only to for-profit institutions.

Congressman Cantor continued, “We want to reform the way taxpayer dollars are spent.”

For Americans looking for leadership to fix Washington, House Republicans responded in a strong, decisive manner with today’s decision.