The New Editor – Actual NYT Headline: Could Obama Be Invincible?

CNS News – White House Won’t Rule Out That Obama Will Sign Other Bills Such As Immigration Reform That Are Not Put to Yea or Nay Votes in Both Houses (Hat Tip: Brian B.)

The Radio Patriot – Beck Gaining on The Bloviator – What Say You?

The Radio Patriot – Glenn Beck Haters Inside the Tent

Bloomberg – WIRE: Liberals Getting a Taste of How ‘Balance’ Feels 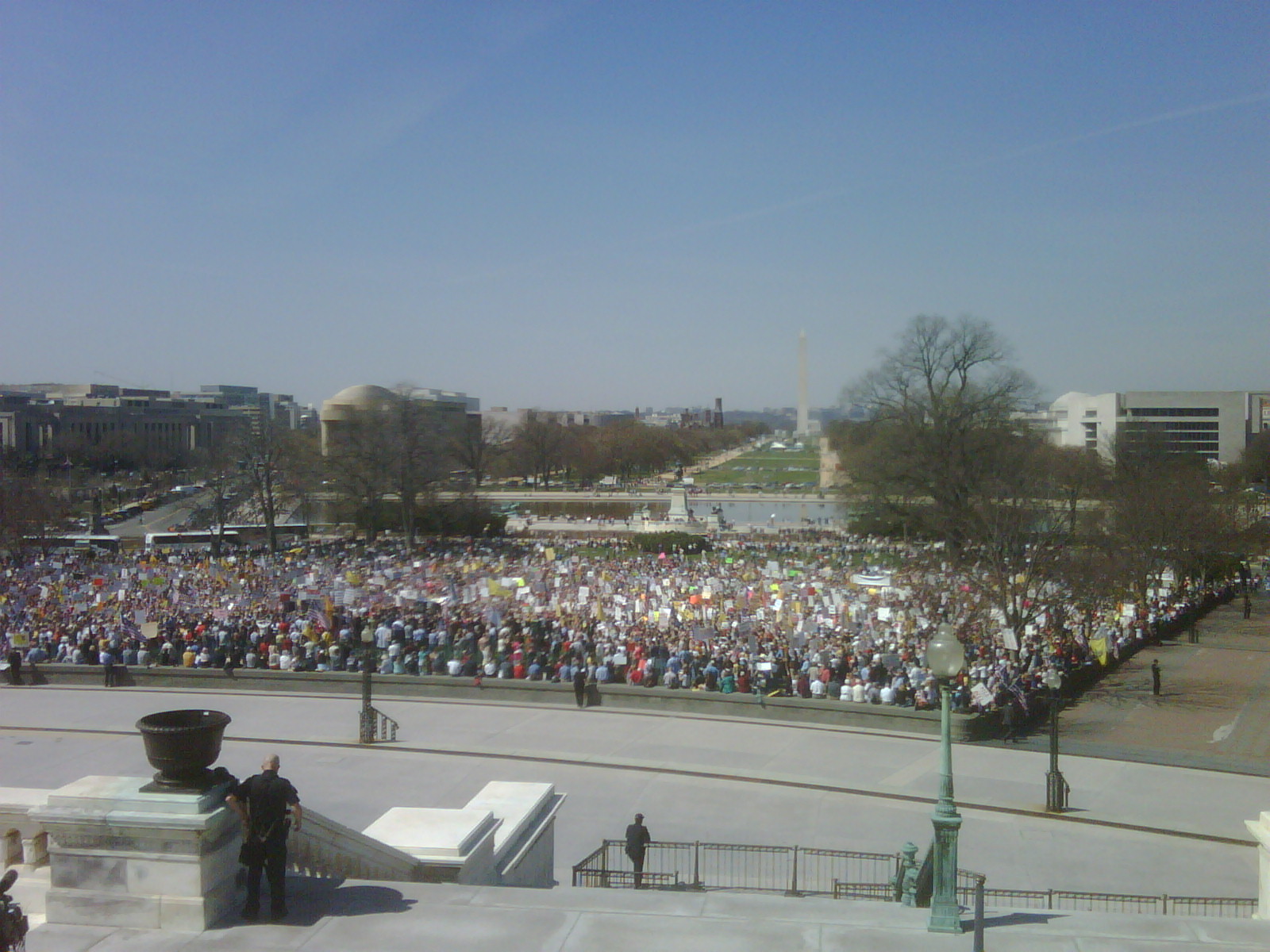 From: Rep. Bill Posey – Florida … Can you hear us now Washington? 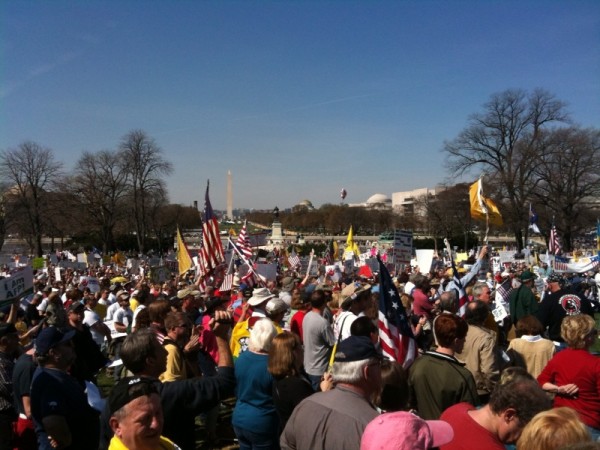 According to news reports, Barack Obama is scheduled to go to Capitol Hill this afternoon to lobby the House Democrat caucus to support his takeover of the American healthcare system.

Latest reports show that there are still three dozen or more undecided Democrats.

With Obama traveling to Capitol Hill while thousands of Tea Party Patriots are expected to be there at the same time, the Patriots will have a great chance to bring their message directly to Obama and the Democrats by surrounding them (as best as possible) at the Cannon House Office Building.

Obama was due to meet Democratic lawmakers in the ornate Cannon House caucus room at 3:00 pm (1900 GMT) Saturday, along with Senate Democratic Majority Leader Harry Reid.

Patriots should plan to start ‘surrounding’ the Cannon Building at 2 p.m. The Capitol Police will establish a security perimeter, but there’s no reason Patriots should not not be seen and heard by Obama and the Democrats.

Please forward this report to Twitter and other sites where those traveling to D.C. today will see it.

The Republicans should cast their vote and all Republicans, Democrats and Independents who vote NO on health care should then immediately leave and stand outside with the people. Terresa Monroe-Hamilton / NoisyRoom.net

The Health Vote and the Constitution—II (Hat Tip: Jean Stoner)

If ObamaCare passes, what will happen by election day (Hat Tip: Brian B.)

Boehner to Speaker Pelosi: “Every Member Should Stand Before the American People and Announce His or Her Vote” (Hat Tip: Brian B.)

The Path To The Dark Side Is Now Complete In DC

Side by Side: Health Care Bills (Hat Tip: Mairi)

Breaking: While An Anxious Nation Is Transfixed By The Healthcare Debate, The Obama Administration Restores ACORN Funding (Hat Tip: Brian B.)

Boehner asks Pelosi for ‘call of the roll’ on final vote

Health Vote and the Constitution

ACORN on verge of bankruptcy

Thousands rally against Putin across Russia

How Can Anyone Claim that the Housing Crisis is Over When the Delinquency Rate on U.S. Mortgages Continues to Explode at an Exponential Rate?

The government pleads with its citizenry to spend their coins back into circulation, to co-mingle with the new debased steel slugs.

Delivering the weekly GOP address, House Republican Leader John Boehner (R-OH) issued a call to action, urging the American people to stay engaged and make their voices heard in the final hours before the House votes on Democrats massive government takeover of health care. Boehner also reaffirmed Republicans commitment to better solutions focused on lowering costs for families and small businesses, which is exactly what the American people want out of health care reform. With all thats at stake, Boehner notes that he has asked Speaker Nancy Pelosi (D-CA) to allow the final health care votes to be recorded by call of the roll so that every lawmaker will have to stand before the American people and announce his or her vote. Its time to stand up and be counted.

Tucson drivers were honking like crazy outside Gabby Giffords’ office at Swan and Pima, trying to tell the wayward congresswoman that the people of Tucson are NOT in favor of Washington’s corrupt takeover of our health care.