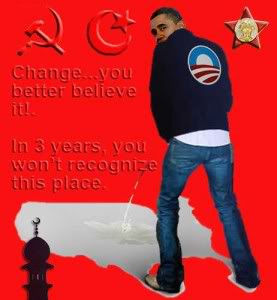 It’s all a part of the launch of the “Tea Party Express III: Just Vote Them Out” tour. 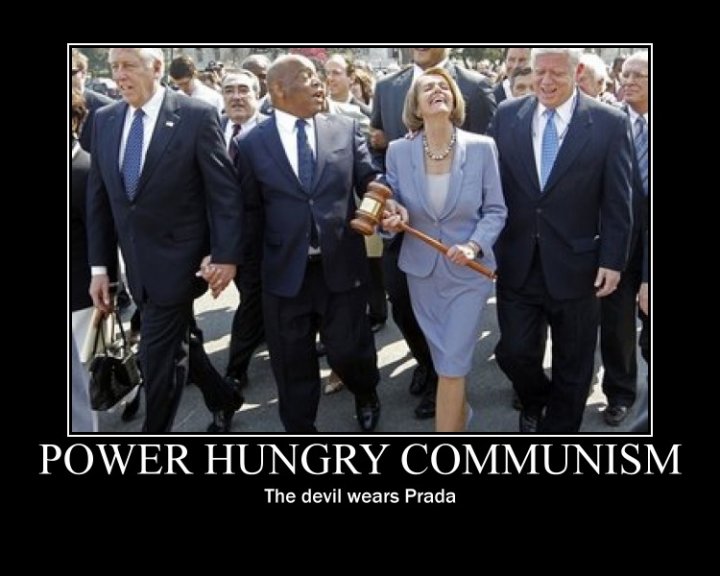 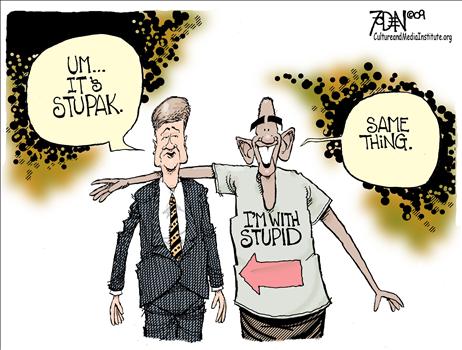 From: Americans for Limited Government

“In Goodwin Liu’s world, the courts could require that the legislative branch allocate taxpayer funds to whatever the courts say the people are entitled to as a matter of right.” — ALG President Bill Wilson.

March 23rd, 2010, Fairfax, VA—Americans for Limited Government President Bill Wilson today urged the Senate Judiciary Committee to reject Barack Obama’s nominee for Judge to the Ninth Circuit Court of Appeals, Goodwin Liu, on account of what Wilson termed “Liu’s radical views on law and wealth redistribution that leave him far outside the mainstream of American jurisprudence.”

“For Americans wondering ‘how this happened’ in terms of Barack Obama’s massive takeovers of the nation’s health care and other industries, one need look no further than Goodwin Liu to see what Obama really thinks about what a ‘right’ is,” Wilson said.

“Goodwin Liu’s judicial philosophy that judges should render decisions based on societal consensus at a given moment rather than foundational principles is incredibly dangerous. He shouldn’t be on any court, especially not a court of appeals,” said Wilson.

As reported by National Review Online, in promoting his book, Keeping Faith with the Constitution for the American Constitution Society, Liu suggested in a podcast that “What we mean by fidelity is that the Constitution should be interpreted in ways that adapt its principles and its text to the challenges and conditions of our society in every succeeding generation.”

Wilson said that while Liu was “a smooth talker,” that Senators “must not excuse his views on ‘distributive justice.’ Beneath the ‘nice guy’ exterior, Goodwin Liu, like Obama, is a radical redistributionist of the first order.”

In a 2008 Stanford Law Review article, “Rethinking Constitutional Welfare Rights,” Liu discusses at length the concept of judicially-imposed welfare rights. In this context welfare rights mean a societal consensus that persons possess a right to certain goods and services, a consensus of “how a society understands its obligations of mutual provision.”

“The 2008 law review article is quite revealing,” Wilson said, “Goodwin Liu’s view of a welfare ‘right’ is that if the federal government offers a subsidy, a benefit or some other type of welfare, everyone is entitled to it, regardless if the ‘right’ has any place at all in the Constitution.”

According to the article, Liu wrote that, “judicial recognition of welfare rights is best conceived as an act of interpreting the shared understandings of particular welfare goods as they are manifested in our institutions, laws, and evolving social practices.”

Liu explained what this would look like in context of his actual decision-making as a judge, “Some day yet, the Court may be presented with an opportunity to recognize a fundamental right to education or housing or medical care. But the recognition, if it comes, will not come as a moral or philosophical epiphany but as an interpretation and consolidation of the values we have gradually internalized as a society.”

Wilson said Liu’s views would be used to “justify everything from Obama’s new national health care regime to the government takeovers of the mortgage, energy, and financial industries. Anything that government has sunk its claws into even partially could then become the justification for redistribution since, in Liu’s eyes, if it is offered to some, should be offered to all.”

Liu stated that his goal was to attempt “a small step toward ‘reformation of thought’ on how welfare rights may be recognized through constitutional adjudication in a democratic society.”

“In Goodwin Liu’s world, the courts could require that the legislative branch allocate taxpayer funds to whatever the courts say the people are entitled to as a matter of right,” Wilson explained. “This not only breaches the separation of powers, it would grant as a matter of constitutional law powers to the Congress to redistribute wealth that are far beyond the scope of what the Constitution provides for.”

Wilson called it “an incredibly dangerous proposition,” concluding, “Every Senator on the Judiciary Committee must hold Goodwin Liu to account for his radical views on redistributing wealth, place holds, and do whatever it takes to make sure he never sits on the bench.”

Here are the latest details on the San Francisco Tea Party, from Tea Party organizer Sally Zelikovsky. Unfortunately, I’ll be out of town (I always am when these roll around, and it’s truly not on purpose), but I urge any of you within reasonable distance to attend. After all, San Francisco is Nancy Pelosi’s home turf:

* The San Francisco Tea Party will take place at Union Square (NOT Justin Herman Plaza) on April 15th from 4 pm until 7 pm. We changed the location as a favor to the City of SF, building good will and providing them w/ an opportunity to make a considerable amount of the money for a weeklong event at JHP.
* I suggest arriving before 4:00…from around 3:00 on. Some folks are even making a day of it with shopping and lunch, followed by TEA, of course.
* There are nice bathrooms in Macy’s and Sak’s–exact location details will follow closer to the date.
* If anyone has any doubt as to the significance of a Tea Party in San Francisco, just remind them that Speaker Pelosi “represents” this district. Given the close ties between socialism and San Fran, the more we have, the more noise we make, the stronger our message. Spread the word and bring your friends. Make an effort to stop by after work–we arranged the time this year to accommodate working tea partiers. Don’t ever think YOU won’t make a difference. EVERY BODY COUNTS!

If you cannot make it to SF, there are other tea parties in Sacramento, San Mateo, Pleasanton and San Jose.

* Political Satirist, Eric Golub, will entertain us w/ his keen sense of humor and believe you me, we could all use some humor right now. That doesn’t take away from the seriousness of this event–just enhances it!
* Someone from KSFO will join us as well and I am working on one other.
* Of course, the people will have time to speak and participate.
* Lukas Hansen will sing the Star Spangled Banner and Celestial City, from the GroupaPalooza, will also entertain us with their sublime voices.

* One Year Later…Are you better off?
* All of the usual: limited govt, lower taxes, individual liberty, free markets, fiscal responsibility and NO to ObamaCare!
* No inappropriate signage–stick to the message. No matter how much you personally might want to focus on O’s birth certificate or his fascist tendencies, this is not the event for that and, as experience has shown, the press will only focus on the one or two signs like that and miss the point of the protest completely. We will ask you to leave or put down your sign if you show up off topic or with inappropriate signage.

From North Bay: Drive and Park (details to come) or take the Ferry and walk (about 10 minutes).

From East Bay: Drive and Park or take the BART.

From South Bay: Drive and Park.