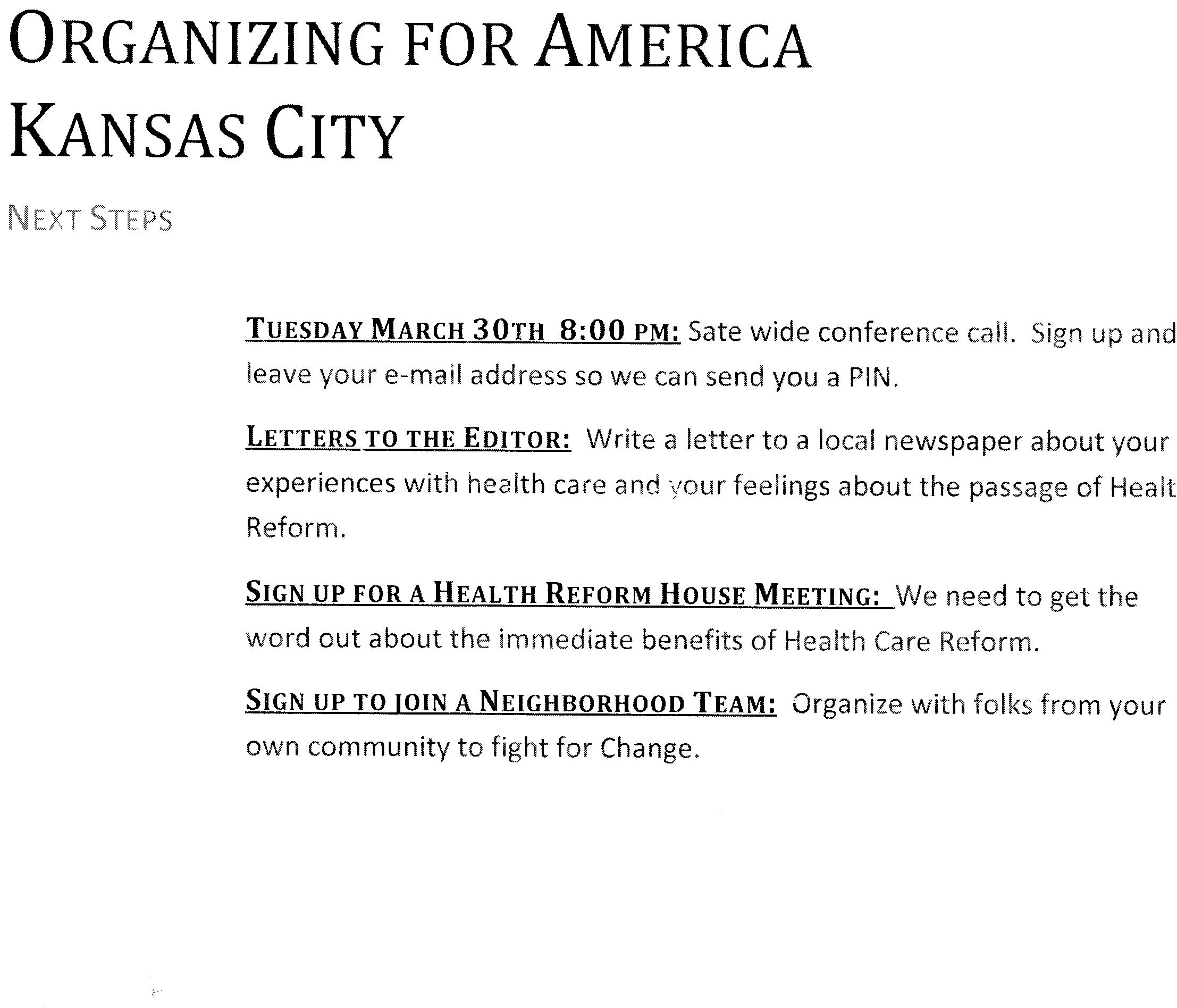 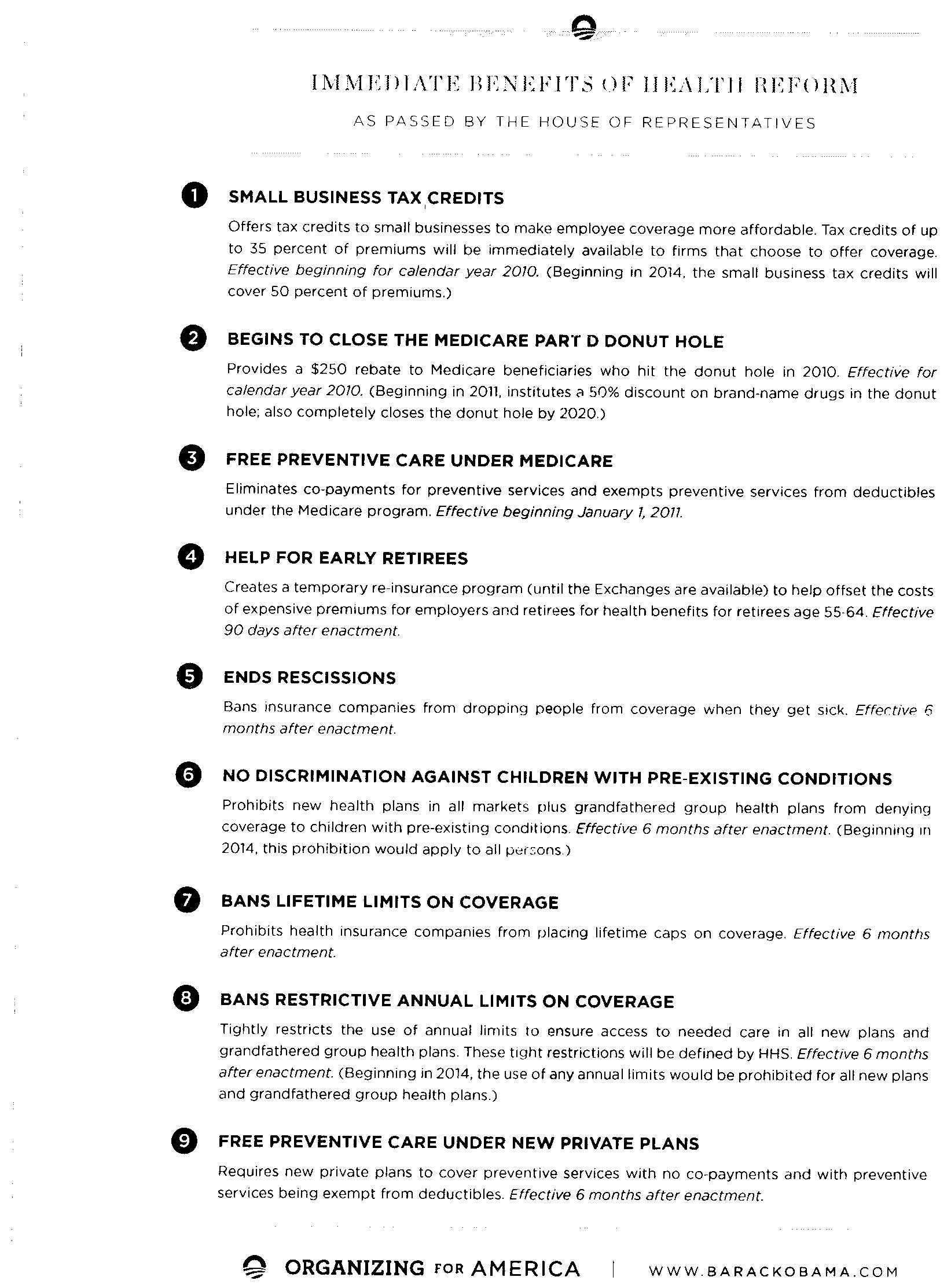 wxyz.com – ‘It was like a small army had descended on the area’

Breitbart – House of Commons committee: No ‘special relationship’ between Britain and USA

Gateway Pundit – John Bolton: Obama’s Treatment of Netanyahu Should Be a Sign For Israel

Bookworm Room – The Welfare state, the American Revolution, and the end of the Ancient Regime

Power Line – The Empire Strikes Back (Hat Tip: Brian B.)

American Thinker – Uplifting the Poor One Lie at a Time (Hat Tip: Brian B.)

Free Republic – The road to socialistic America: Are we at the point of no return? (Hat Tip: Jean Stoner)

By: Nancy Matthis at American Daughter

Elimination of our Bill of Rights will be disguised as an emergency measure for the public good in response to a manufactured crisis. This is a two-step process, originally described by Cloward and Piven:

Many readers responded to our earlier article, Obama Just Got His Private Army, by noting that this was merely an expansion of the public health service. Here are examples:

“…I just read through the cited section and, IMHO, it refers to the U.S. Public Health Service, not to a private army.”

“This is an amendment of a law that is 60 years old. This so-called army is a disaster relief effort.”

“This section of the bill seeks to expand the Public Health Service which has existed in one form or another since 1798.”

The funding channel and prior implementation for the quasi-military force expanded under the recently passed health care bill does indeed grow out of the historical “surgeon general’s army” which ostensibly responds to health crises. But there are no safeguards to limit it to this use. Note the exact wording (page 1314) from the Affordable Health Care Bill:

(B) be available and ready for involuntary calls to active duty during national emergencies and public health crises, similar to the uniformed service reserve personnel;….

Civil unrest in response to gun confiscation, seizure of our retirement funds, etc. would be such a national emergency, against which the “surgeon general’s army” could be deployed. An Army brigade has also been tasked with controlling citizens. See Brigade homeland tours start:

Using the Cloward Piven strategy, Marxists will manufacture a crisis and use it as an excuse to control the civilian population. Note also that health care has been previously used by the Democrats as a rationale for abrogating the Second Amendment, a strategy that has direct bearing on this effort.

Socialist/Marxist Barack Hussein Obama nationalized the major American banks within less than four months of his inauguration, using the “manufactured crisis” approach. He did the same for the major automotive manufacturers. The mainstream media said nothing and the American people didn’t understand what this means. He deliberately used economy-based fears to usher in each phase of his plan without incurring public protest. He performed a Chavez-style socialization of our domestic product, now further augmented by the health care bill.

With the declaration of a national emergency, Obama has given the Department of Health and Human Services the authority to detain the civilian population of the United States. Citizens can be rounded up and forced into internment camps.

Most citizens are unaware that the Constitution has long since been effectively set aside by a series of Executive Orders, which grant the sitting president sweeping dictatorial powers. As far as personal freedom is concerned, we have been living on borrowed time.

Another thing that most folks don’t realize is that elected officials have had a plan to protect themselves against armed insurrection by an outraged populace when the situation is discovered. On March 13, 2008 the U.S. House of Representatives held a secret closed door meeting, with attendees sworn to secrecy. Ostensibly to work out Electronic Surveillance of Terror Suspects, the meeting actually dealt with the possibility of civil war in the United States.

In writing the previous article, I tried to keep the scope focused. Apparently many readers were not able to connect the dots. I hope this helps.

President Hitler signed a shockingly similar bill with similar tactics used to get it signed….threats, harassment, false promises, intimidation, invented crises…. On that fateful day, March 23rd Hitler signed into law the National Law for Removing the Distress of the People bill. It was also called Hitler’s Enabling Act….

It is horrifying how similar both acts are.

First of all, understand Hitler was a brilliant, charismatic speaker who said things in style, lied through his teeth and manipulated whatever he had to, to get a vote and power. His big dagger in the heart of the German people and constitution was to somehow get the vote by Parliament to pass his Enabling Act, which, due to contrived crises and manipulated need would give him total power, full power without the need of any more votes or Parliament.

Obama also seduced 60% of the nation, congress and most the media into not asking real questions and just believing his countless lies.

What did Hitler do? He first manufactured the need and crises.

Hitler promised Health care for everyone, jobs for 100% of the German people and protection from what he called the beginning of a widespread uprising. This was the mythological uprising he and his Nazi party created by burning down the German government building, causing huge panic and rage in the people. Hitler at the time blamed the horrific burning on the communists, thus he needed a vote for his Enabling Act to stop this out of control terror in Germany….

Obama Just Got His Private Army

Lawmakers Set to Sell Their Version of Health Care Law to Constituents (Hat Tip: Brian B.)

Symbolizing what you’ll be getting with ObamaCare

A Health Legislation Fail-Safe Works, but Not as Expected (Hat Tip: Jean Stoner)

Week Ahead: Jobs, Rising Rates Could Tell the Same Story for Markets (Hat Tip: Brian B.)

2012 – A Commemorative Address on the Defeat of the United States Economy (Hat Tip: Brian B.) 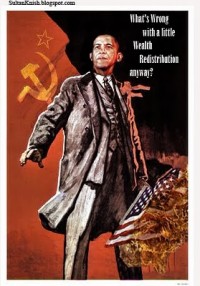 Lawmakers Set to Sell Their Version of Health Law

Banks Unlikely to Cut Mortgages for Many Borrowers

Spring Outlook: Housing Sales Are Looking As Bleak As Ever