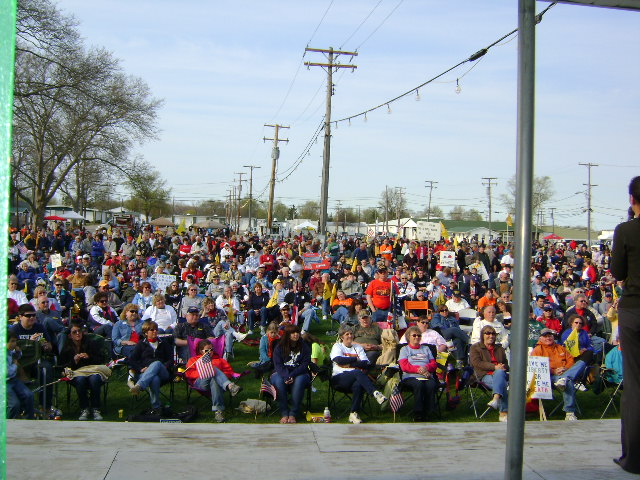 What the media are saying…

“Andrea Shea King, a speaker at the event, called the Tea Party Movement “the great political and cultural war of 2010.” — Metro Detroit Freep.com

Other Tea Party members continue to question the president’s citizenship — a sign reading “Show Us Your Birth Certificate” popped up at a recent rally in Traverse City, Mich.

“What’s more disturbing is that he’s not answering them,” Tea Party member and conservative blogger Andrea Shay King said of the questions over Obama’s birthplace.

The Hawaiian government twice confirmed during the 2008 presidential election that a copy of Obama’s birth certificate was authentic. Factcheck.org tracked down the birth certificate and posted copies of it online. — Fox News.com 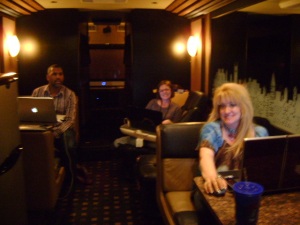 Today we hit Buffalo and Syracuse New York, meeting with the great folks of the Empire State.

Last night CNN ran a piece on what life’s like on the road with the TPX, and it featured one of our team members on the Reagan Blue Bus. The CNN crew followed Darla DaWald, coordinator for Resistnet.com from 5:30 a.m. until she boarded the bus for our first rally. The report was accurate and gave you, the viewer, a bird’s eye view of part of our daily routine. I had a cameo appearance in it, in a 3 second bit on board the bus.

***
We’ re all getting pretty jazzed about heading to Boston — the site of the original Tea Party, and Washington DC later this week. Sarah Palin will rejoin us in Boston, and the crowds are expected to be massive. My sister Nina and her husband John will be at the Boston rally and I’m really looking forward to sharing this experience with them! Washington will be huge too. Sean Hannity will be involved, as will several others — details are still being worked out by the coordinators on the Red Bus. It’s almost incomprehensible that this tour will be coming to a close in just four more days. My brother Phil and I hooked up while in Alabama, and I think it was an eye-opener for him. That’s really what this is all about, isn’t it?

I awoke this morning with this in my head.

We’re the Tea Party Express, and we are gettin’ down, gettin down with the message 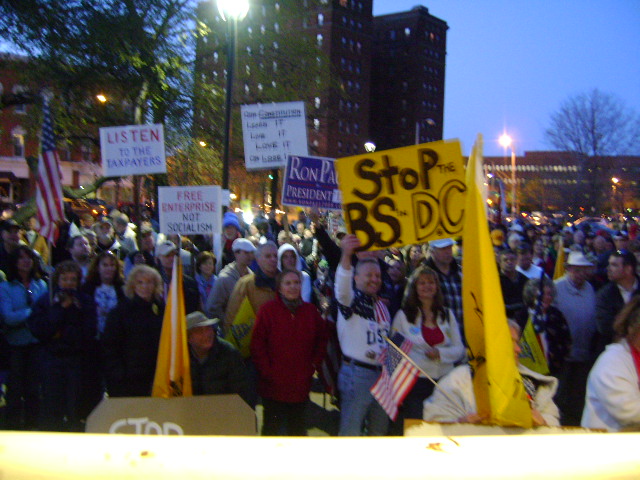 Join us on my radio show tonight at 9 pm ET for a round-up of today’s events and special interviews with Tea Party team members. Show producer Dave Logan has all the details, and then some!