Glenn Beck – right again… We are following Greece and the Communists… This has a lot of spin in favor of labor, but it is a preview of the real violence coming to America – led by the unions…

This is a Television Commercial from the PA dept of Revenue. If the anthichrist made a video, this is what it would look like.

PA Tax Amnesty TV ad “We Know Who You Are” (Want to see the scariest government threat ever?- video)

ANN ARBOR, Mich. – In a blunt caution to political friend and foe, President Barack Obama said Saturday that partisan rants and name-calling under the guise of legitimate discourse pose a serious danger to America’s democracy, and may incite “extreme elements” to violence.

Doug Ross Journal – ‘Is It Time to Re-institute Slavery?’ (Hat Tip: The Anchoress)

The Washington Post – U.S. is expected to reveal size of nuclear stockpile (Hat Tip: The Anchoress)

The New Editor – Objections from a Former Drunken Sailor

END_OF_DOCUMENT_TOKEN_TO_BE_REPLACED

Era of paper assets may be winding down

While the Greece Fire Spreads, a Trade War Begins

A.C.L. mentioned some frightening charts published by The Chicago Tribune: A Tsunami of Red Ink. JWR Adds: I can remember back in 1977, writing fervent letters to my congressman, urging him to help keep the National Debt under $1 Trillion. Now the debt is 20 times that! BTW, that congressman who ignored my letters was Fortney “Pete” Stark, (Democrat) of California. He is still is Washington D.C. (a 37- year incumbent!) And Stark is still spending tax dollars at a rate that would make even a drunken sailor blush. (On second thought, I shouldn’t be so insulting to drunken sailors. At least they stop spending, when they run out of cash. Politicians don’t. They just create more, out of thin air!)

Unemployment Falls in a Majority of US Cities

Holy Cow! The US Treasury is Taking Donations to Pay Down the Debt

Hat Tip: Brian B.
From: RightScoop

PRESIDENT OBAMA has been caught in a shocking cheating scandal after being caught in a Washington, DC Hotel with a former campaign aide, sources say.

And now, a hush-hush security video that shows everything could topple both Obama’s presidency and marriage to Michelle!

Vera Baker was a previous finance director for Zero, and is striking: 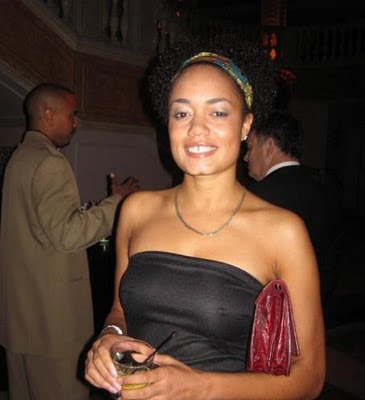 But, still: Dude. You’re married! How do you think this sits with your children?

At least we now know why Michelle has Zero’s balls. How do you think you’d fare after pissing this off? 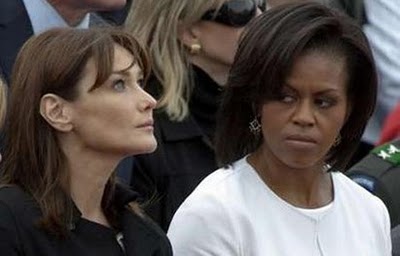 BUT CAN IT BE TRUE?

You really do have to wonder about the validity of this story. After all, we do have so much contradictory evidence indicating that he’s a bit light in the loafers. 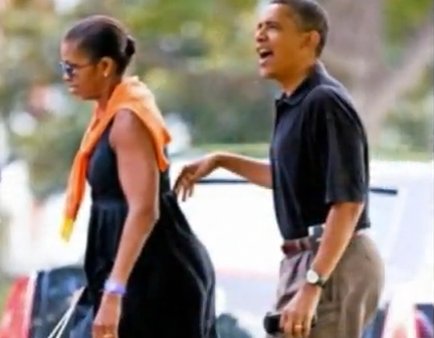 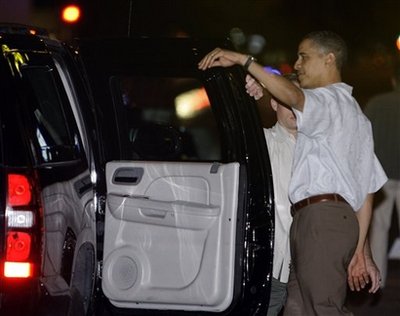 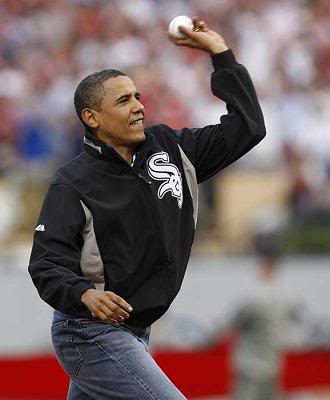 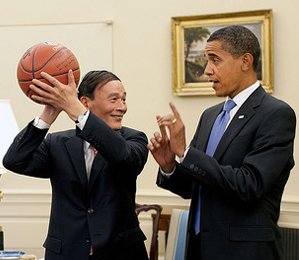 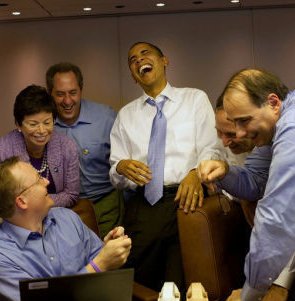 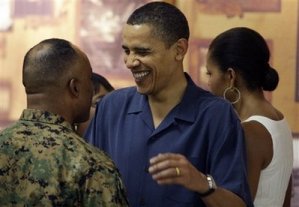 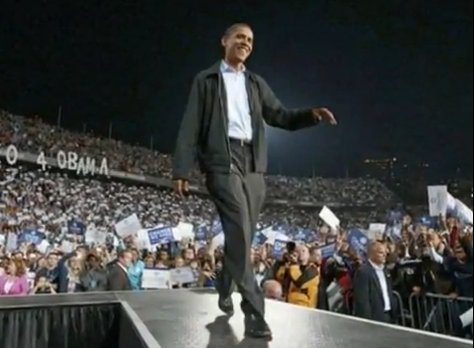 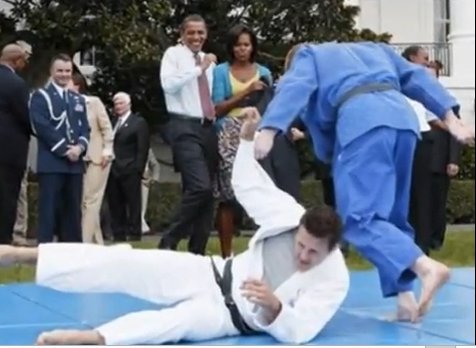 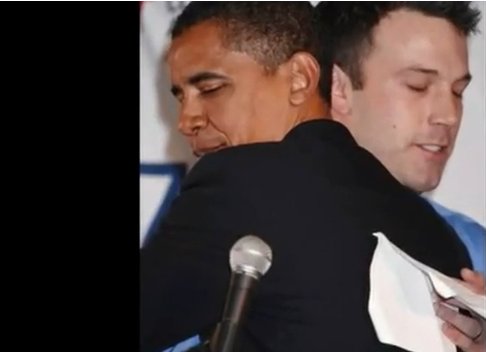 In what they hope will be a decisive move, the Unified Communist Party of Nepal (Maoist) has called for workers and villagers to converge on Kathmandu for a “final conflict” to win a new constitution. The Maoists are calling for a sustained mobilization, with the hope that an overwhelming showing can oust the prime minister and stay the hand of the Nepal army. The UCPN (M) on April 27 called for an indefinite general strike starting May 2, should the current prime minister not step aside in the face of the May 1 mass mobilization.

“What is a Communist? One who hath yearnings for equal division of unequal earnings. Idler or bungler, or both, he is willing to fork out his copper and pocket a shilling.” – Ebenezer Elliott