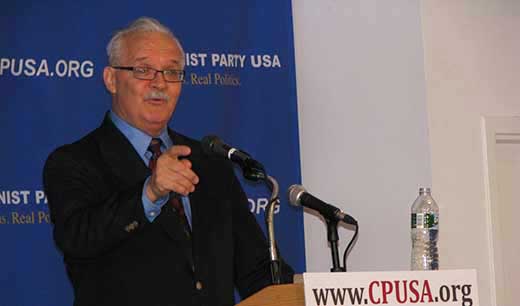 From the Peoples World:

Saying the far-right political forces in the United States have launched a “new racist counteroffensive” in order to “strip away popular support for the first African American president,” Webb said, “if unchallenged” it could lead to a “much uglier version of the Bush-Cheney administration.” But if the “racist barrage runs into a powerful anti-racist response coming not only from people of color, but also from the white majority and white workers” it can be stopped.

“My guess,” said Webb, “is that the Republican Party, which has turned into an instrument of unabashed racism … will not be successful” in 2010 or in 2012.

Webb called on the delegates to step up their involvement in the fights for jobs, anti-racism and grassroots election work. 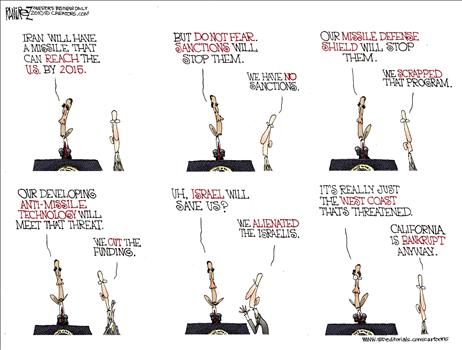 Fox News – Gibbs: U.S. is Searching for Yemeni Cleric Who is Calling for the Killing of Americans (Hat Tip: Brian B.) 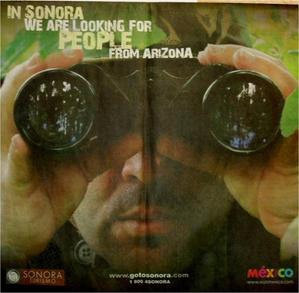 END_OF_DOCUMENT_TOKEN_TO_BE_REPLACED

Don’t Tread On Me – Rise of the Republic

– WHERE IS YOUR LINE IN THE SAND?
More and more STATES are answering that question everyday as the Sovereignty Movement sweeps through dozens of state legislatures. Gun control, mandatory vaccinations and quarantines, health care opt out fines and imprisonment, bailout after bailout, the interstate commerce clause excuse… you get the idea. Hear what state reps and state senators are doing to protect individual and state sovereignty and how YOU can make it happen.

Wanna take back Washington, DC?… good luck with that. Wanna make the states more powerful than the federal government? Guess what? They already are, so let’s start acting like it.

Berliners dream of return to Deutschmark

Volcker Says Time Is Running Out for U.S. to Tackle Fiscal Woe.