Think things are out of hand yet ? Kenny S wrote, “the media went on the Memorial Day holiday about a half-hour ago. About ten minutes later, ‘guess who’ passed a tax increase on the per-barrel rate for oil – from 8 cents to 34 cents.

Everything is about to go up in cost….. EVERYTHING.

Your income, if you’re lucky enough to still be employed or still in business, stays the same (actually decreases due to the additional expenses for everything is about to go up in cost.”

Charles Krauthammer – Whose Blowout Is It, Anyway? (Hat Tip: Brian B.)

WND – Court accused of covering for Obama in ‘Walpingate’

END_OF_DOCUMENT_TOKEN_TO_BE_REPLACED 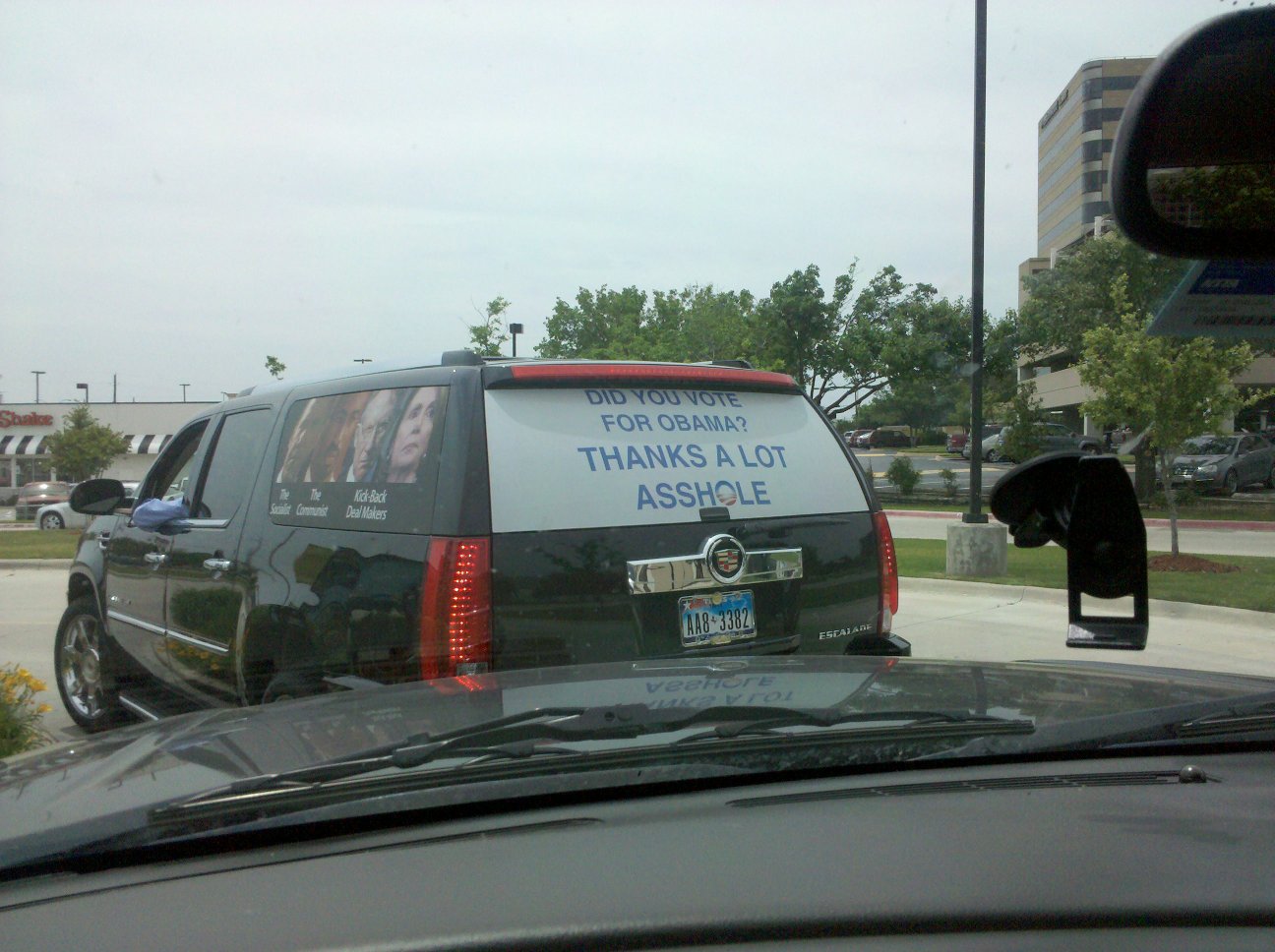 CBO: ObamaCare was a total scam

Dow Average Ends Worst May Since 1940

Wynn Takes on Washington: ‘No one has any idea what’s next’

Hillary: ‘The rich are not paying their fair share’

Dollar Primed for Collapse by End June. Yes, the US Dollar is presently artificially strong. But we are looking at a study of relative weaknesses. All the major fiat currencies are in a race to the bottom. Don’t make the foolish mistake of swapping from one un-back currency into another. Instead, swap into tangibles!

US money supply plunges at 1930s pace as Obama eyes fresh stimulus. The money multiplier effect works in reverse, as credit collapses. But at some point the huge waves of stimulus spending will be financed by monetization, and that will be hugely inflationary. Be ready for a rapid transition from deflation to inflation, possibly as soon as late 2010 or early 2011.

Stocks on Track for Worst May Since 1962.

Three Florida Banks, One Las Vegas Bank and One CA Bank Closed May 28, 2010

Collapse of Euro Would Open Door to Democracy

Dysfunctional Markets that Change Every Hour

Mortgage Rates are Back Near Record Low

Thomas Sowell – “Where Did This Right Come From?”

The History of Memorial Day 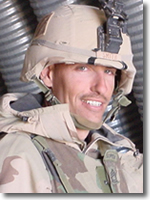 The Men Behind The Medal 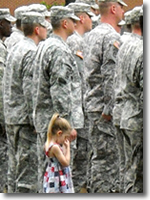 Our Heroes Next Door

My friend Bob Wallace of the VFW Washington Office – and millions of VFW members worldwide – are dedicated to the noble cause of honoring the dead by helping the living. This VFW video captures the spirit of their service to America’s ordinary heroes and their families. You can support their efforts at: www.vfw.org/troops 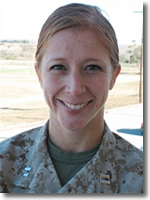 Major Megan McClung was the highest-ranking female military officer to be killed in Iraq. Her story exemplifies the fact that now, more than ever before in history, women are sharing in the burden of defending our nation. As expressed by my friend Brig.Gen. Wilma Vaught, of the Women in Military Service Memorial, they feel “it would be wrong not to serve” and share in the sacrifice.