The chief of Russia’s state security service said on Wednesday that terrorists were seeking access to nuclear materials across the former Soviet Union.

Alexander Bortnikov, the chief of the FSB, the main successor to the Soviet-era KGB, gave no further details about the attempts or which groups had sought the materials. “We have information which indicates that terrorists are continuing to attempt to get access to nuclear materials (and) biological and chemical components,” he was quoted as saying.

As Moscow has traditionally sponsored or aided most of the world’s leading terrorist organizations (including many “Islamic” groups), are the Russians setting the stage for some “plausible deniability” here?

Should a terrorist group mount a successful atomic or biological attack on the West, it would be wise for the Russians to distance themselves in advance.

Credit to Once Upon a Time in the West. 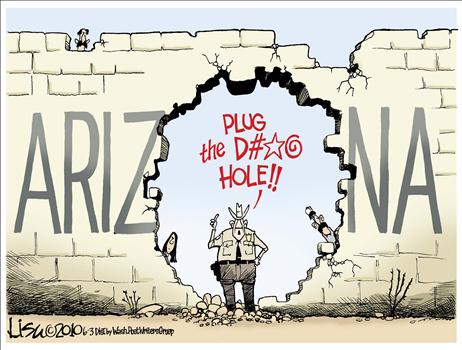 IS HUNGARY THE NEXT GREECE?

Bilderberg will be discussing Bilderberg at the EU (Hat Tip: Nancy Jacques)

A New Euro to Save the Old One?

Is the World Broke?

Is Europe heading for a meltdown? Mervyn King, the Bank of England Governor, summed it up best: “Dealing with a banking crisis was difficult enough,” he said the other week, “but at least there were public-sector balance sheets on to which the problems could be moved. Once you move into sovereign debt, there is no answer; there’s no backstop.”

Roubini: World at Risk of Double Dip Recession for Years.

Greece Urged to Give Up Euro

Down, Not Out (The Mogambo Guru) 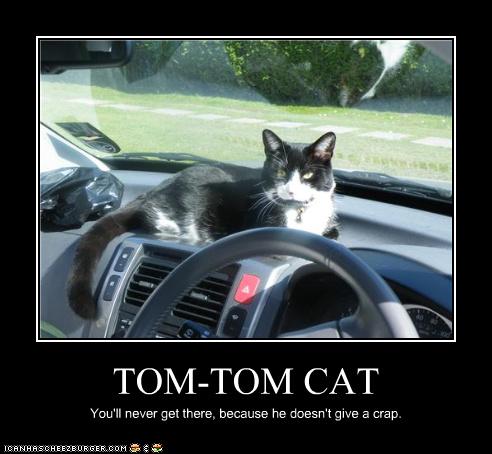