A little red meat for the Jew-haters to snarl and snort over as they get ready for the weekend. 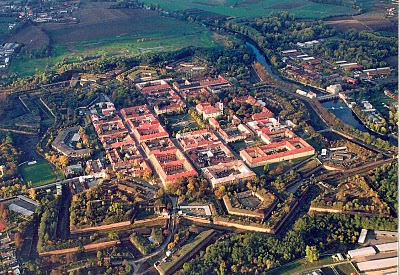 Photo courtesy of the Terezín Memorial

{CTK) – Forty-three countries have agreed in Prague on a set of recommendations concerning the restitution of the property of Holocaust victims and other victims of Nazi persecution that Czech PM Jan Fischer and U.S. Department of State adviser for Holocaust assets Stuart Eizenstat presented yesterday.

The document recommends the principles the restitution and compensation for the property of the Jewish victims of the Nazi persecution should be based on.

The states express in it their willingness to consider working out national programme and legislation on the still open restitution issues.

The recommendations concern not only the synagogues, cemeteries, schools and other buildings that served religious purposes before the Nazis confiscated them in 1933-1945, but also private real estate, Eizenstat said.