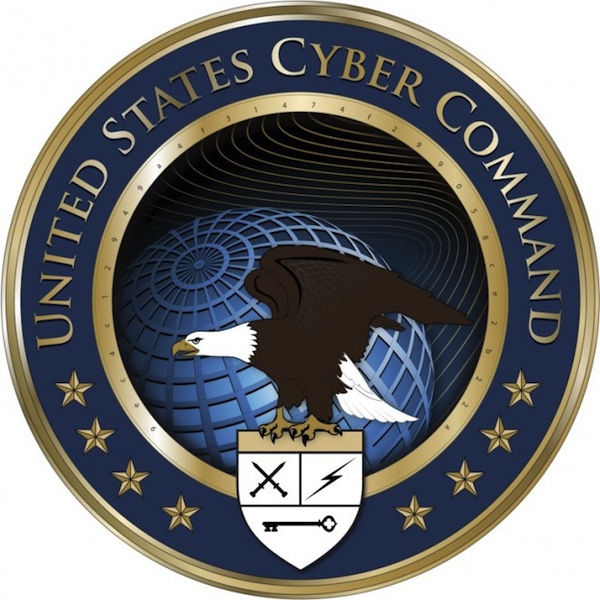 In a scenario that is Orwellian to say the least, get ready for the NSA’s newest project, ‘Perfect Citizen.’

According to the Wall Street Journal, ‘Perfect Citizen’ is an expensive, new program written to detect cyber assaults on private companies and government agencies running such critical infrastructure as the electricity grid and nuclear-power plants. NSA would rely on a set of sensors deployed in computer networks for critical infrastructure that would be triggered by unusual activity suggesting an impending cyber attack – these censors will be implemented throughout the web, supposedly with permission from the companies involved.

Well, I feel all warm and fuzzy after that assurance, don’t you? Yep – I’m sure that the NSA (who are in the spy business) will not abuse that system at all. Right…

Actually, what I really believe is it is big brother on steroids. That the government wants to monitor all we do, especially subversives. You know, like the Tea Partiers and bloggers. The name ‘Perfect Citizen’ is just plain creepy as well… I’m sure they will call us paranoid and say it is only to protect the infrastructure, but after having ‘experienced’ this administration, do you really believe that? As Trevor at New Zeal put it, then I have a bridge to sell you…

The NSA and Raytheon will not comment on the new system. National security don’t cha know. From the WSJ:

“The overall purpose of the [program] is our Government…feel[s] that they need to insure the Public Sector is doing all they can to secure Infrastructure critical to our National Security,” said one internal Raytheon email, the text of which was seen by The Wall Street Journal. “Perfect Citizen is Big Brother.”

And if that isn’t bad enough, take a gander at the National Defense Authorization Act being shoved down our collective throats by Reid and Lieberman. From Gov Info Security:

What is in the Senate version of defense authorization related to cybersecurity? Among key provisions:

So there is obviously another Czar on the way. The government is clamping down on the Internet with all its might and they are targeting American citizens as if we were the enemy. Mark my words, they will come after us. The only question is when.

One last word on ‘Perfect Citizen’ from the Cato Institute:

Benign intentions do not control future results, and governmental surveillance of the Internet for “cybersecurity” purposes may warp over time to surveillance for ideological and political purposes.

Big Brother cometh and he has a list and we are pretty much all on that list. The Constitution and our rights are being shredded. The hour is at hand when we will have to fight to regain our country. Ask yourself: had enough?

2 thoughts on “Perfect Citizen is a Perfect Nightmare”