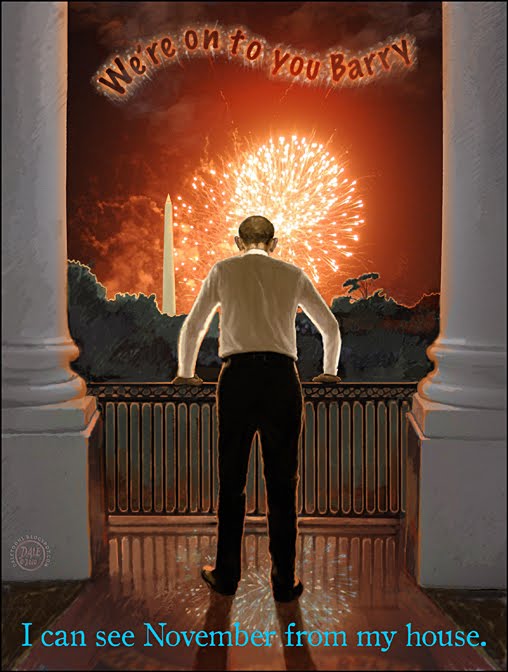 6 thoughts on “I can see November from my house…”