White House Admits GOP Could Take House Back… But, Will Stick With Failed Policies Anyway

Harry Schultz on the Power Elite, Free Markets, the Internet and Why Gold Is Going Much Higher

Jimmy Rogers: ‘I don’t have investments in the UK’.

Americans May Be Slammed with Shocking Tax Hike

Before The Bell: US Stock Futures Down Over Worries On Growth

From: The Heritage Foundation 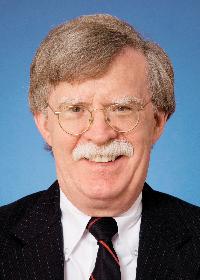 Tuesday, July 13 at 9:45 p.m. Eastern — John Bolton, former Ambassador to the United Nations and Fox News commentator, will deliver remarks on American sovereignty during an event hosted by the Colorado Committee for Heritage. 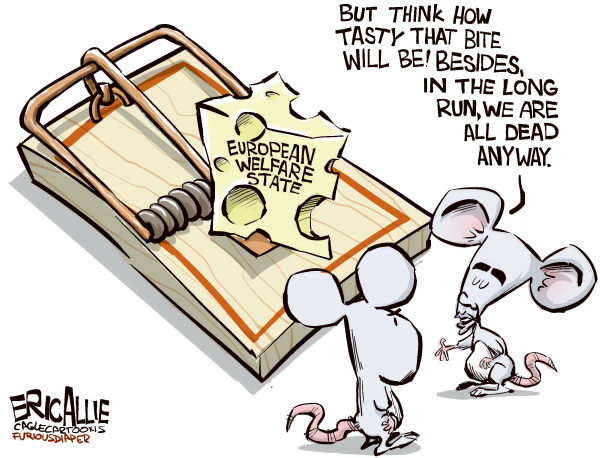 Police, maybe not so much. 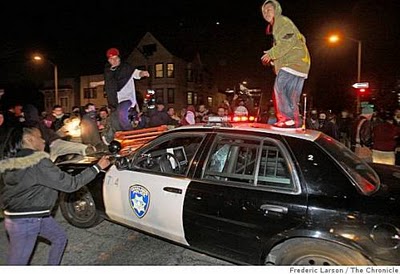 At least a dozen businesses in Oakland were damaged after the jury reached its verdict in Los Angeles.

Protesters looted a Foot Locker store and ransacked a jewelry store. The windows of a bank were smashed, fires were set in several trash bins and a small incendiary device was detonated near a police station, but caused no damage.

Police said they made 83 arrests throughout the night for violations that included failure to disperse, vandalism and assaulting a police officer.

In response to the violence, Abel Habtegeorgis, spokesman for the Ella Baker Center for Human Rights, said the community needs to focus on changing the system.

“We want to address the system that recruited and trained Johannes Mehserle, that’s the fight we need to continue on,” he said. “We want to see as much effort and energy as police put into preparing for a riot, put into putting the community onboard and engaging in forums and workshops.” 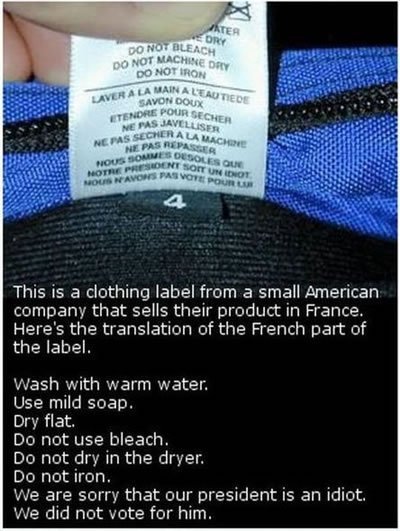