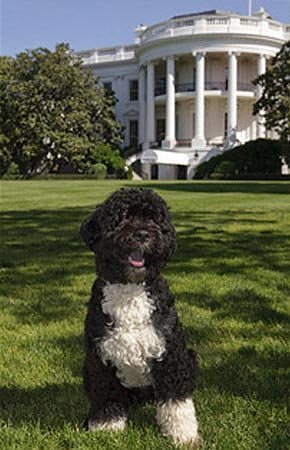 One thought on “Let Them Eat Kibble…”