Rep. Michele Bachmann (R-MN) tells the crowd at RightOnline, a conservative gathering in Las Vegas, that President Obama is bound for one-term because he wants to raise taxes. July 23, 2010.

All my buds are there this weekend and I know they are having a great time… Have one for me guys!

They are attacking the bloggers from every angle now – openly… The efforts to shut us down along with free speech are intensifying at a dizzying pace. This is one blogger that will stand in the lion’s den. Let’s dance asshats…

Libel tourism is the practice of suing critics for libel in countries, such as Great Britain, where libel laws are harsh, even though the criticism may originate from the U.S.

This excellent video from Jared Lapidus, illustrates how alleged supporters of Islamic terrorism use British law to attempt to silence their American critics.

Unlike some “fairweather friends” on the left, the Communist Party USA has never wavered in its commitment to it’s “friend” Barack Obama.

The Party has backed Barack Obama for many years and recognizes that he has the potential to deliver the “change” they have campaigned for since their foundation in 1919.

While leery of making open statements of support for the President in the current political climate, the Party still likes to send little signals to its supporters from time to time – to keep the troops on target. 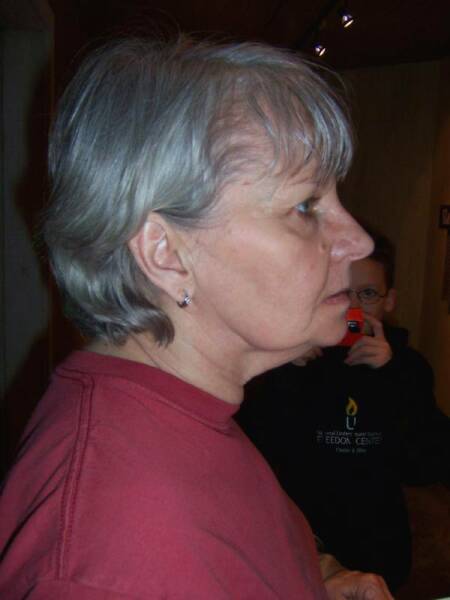 The latest comes from Michigan Party supporter Kae Halonen, a “red diaper baby,” with roots in the “Red Finnish” communities of Minnesota and the Pacific Northwest.

Halonen was recently in Seattle to visit a relative. While there she attended a July 18 People’s World benefit picnic in Gennessee Park.

Kae Halonen addressed the assembled comrades, quoting the “progressive evangelist, Rev. Don Wallis,” that basic change requires two things: a mighty movement that “knocks on the door” and someone inside willing to “open the door.” Some on the left, she said, “don’t understand that we need someone who will open the door…George W. Bush would never open the door no matter how hard we knocked. President Obama will open the door.”

The Communist Party aims to lead a “mighty movement” against the U.S. government, but like the Greek army outside the gates of Troy, the know they cannot succeed without inside help. 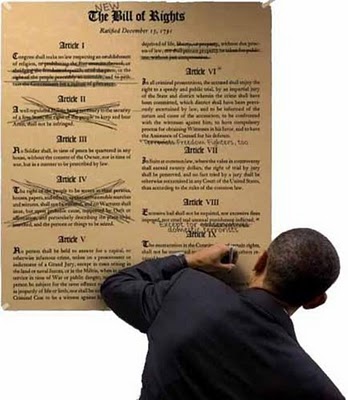 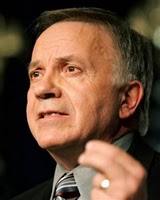 Former Congressman Tom Tancredo (R-CO) pulls no punches in his latest Washington Times OpEd – “The case for impeachment: Obama has violated his oath of office over immigration.”

Mr. Obama’s paramount goal, as he so memorably put it during his campaign in 2008, is to “fundamentally transform America.” He has not proposed improving America – he is intent on changing its most essential character. The words he has chosen to describe his goals are neither the words nor the motivation of just any liberal Democratic politician. This is the utopian, or rather dystopian, reverie of a dedicated Marxist – a dedicated Marxist who lives in the White House.

Because of the power he wields over budgets, the judiciary, national defense and even health care, his regime and his program are not just about changing public policy in the conventional sense. When one considers the combination of his stop-at-nothing attitude, his contempt for limited government, his appointment of judges who want to create law rather than interpret it – all of these make this president today’s single greatest threat to the great experiment in freedom that is our republic.

Yes, Mr. Obama is a more serious threat to America than al Qaeda. We know that Osama bin Laden and followers want to kill us, but at least they are an outside force against whom we can offer our best defense. But when a dedicated enemy of the Constitution is working from the inside, we face a far more dangerous threat. Mr. Obama can accomplish with the stroke of his pen what bin Laden cannot accomplish with bombs and insurgents.