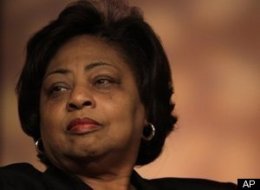 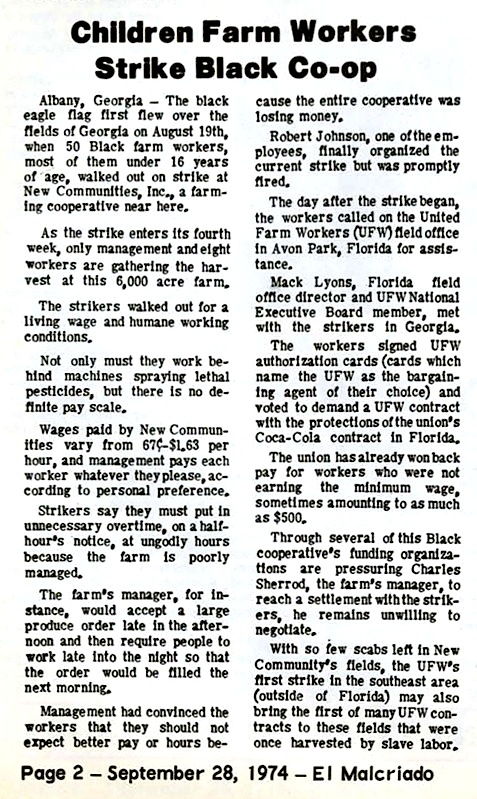 examiner.com – Video: Union gets a taste of its own medicine

The American Spectator – No Mosque

END_OF_DOCUMENT_TOKEN_TO_BE_REPLACED

About Those Supposedly Strong Corporate Balance Sheets…. They’re A Myth

Pimco’s El-Erian: Chance of US Deflation Is 25 Percent

The Market Has Been Fearing Deflation Since 1998, And The Current Rally Will Fizzle

Pending Homes Sales Hit New Record Low Again — When Will the Deja Vu Be Over?

China – The Reality of the Bubble

Morning Bell: The Obama Elite vs The American People

Reduced Use of Health Care Could Cut Costs—That Is, Until Obamacare Makes Its Mark

Once Again, the Social Security Trust Fund Has No Money in It

The New Goldilocks: No Inflation, No Crises, And An Endless Liquidity Pump From The Fed

David Rosenberg: This Is 2007 All Over Again, As The Level Of Market Complacency Is Now Palpable

The Unemployment Rate May Be Sliding, But Food Stamp Use Isn’t

Who Exactly Is Buying All That Treasury Paper?

Boomer Dynamics: How The End Of The Census And The Housing Bust Means Another Leg Down In Employment (Hat Tip: Jean Stoner)

The Market Is At A Crucial Level, And Friday’s Jobs Report Could Decide Everything (Hat Tip: Jean Stoner)

Democrats rush back to bail out teachers’ unions

As They Live off Us, Some Federal Workers Pocket Fraudulent SS Benefits

“a stunning political and economic bombshell“

Barry and Alexi, sitting in a (money) tree

ACTA: The War on Progress, Freedom, and Human Civilization

Here’s your state’s burden per capita”.

A 25 minute long BBC Radio Interview on the Credit Crisis and the Risk of Another Crash.

I love the simplicity and power of free market economics.

This video dispels one of the maddest socialist myths of our time – that destruction of wealth stimulates economic growth.

If you are crazy enough to believe this – send me all your money today. I guarantee it will make you richer.

Note: a little quote here from Nobel Prize winning Marxist economist and JournoList member Paul Krugman. According to Krugman, the destruction of the Twin Towers on 9/11 “could do some economic good.”

This video proves, as any five year old knows, if you want to create wealth, make new wealth.

Not to a Marxist economist it isn’t.

The Washington Post has sold Newsweek to 91-year-old Sidney Harman for $1.00 plus about $70 million in liabilities he will take on.

Declines in circulation and advertising led to almost US $30 million ($40.5 million) in losses last year.

Mr Harman “does not envision any radical overhaul of the magazine, which was redesigned last year with a greater focus on long-form reporting and analysis.”

Many are mystified as to why Sidney Harman, would take over a near terminally ill “liberal” publication at a time in life he should be enjoying his remaining years with his wife California Democratic congresswoman Jane Harman.

Sid Harman, made a fortune in the hi-fi business through his company, Harman International Industries, but he is not your typical “conservative” businessman.

Harman, leans to the left politically, having served on the board of organizations such as the Martin Luther King Center for Social Change, the Aspen Institute for Humanistic Studies, The Public Agenda Foundation, Freedom House and as president of the Quaker run, Friends World College. He is also a member of two prominent internationalist organizations, the Council on Foreign Relations and the Trilateral Commission.

In the 1970s, Mr. Harman accepted an appointment in the Carter administration as undersecretary of the Department of Commerce.

Most biographies fail to mention that Mr Harman has served as a Trustee of the far left Washington DC “think tank,” the Institute for Policy Studies.

Sidney Harman was also a founding sponsor of The American Prospect, a magazine which includes several members and affiliates of Democratic Socialists of America on its masthead.

In 1998 Democratic Socialists of America placed The American Prospect on its list of “DSA-ish” publications.

That is, mags which express the range of our politics, from the revolutionary to the left liberal, and including some sympatico Canadian and British mags.

American Prospect The journal of “liberal” intellectual politics, though half of the writers and one of the co-founders, Robert Kuttner, are socialists. This journal sees its mission as the re-invigoration of “liberalism,” betraying a clear disregard for liberalism’s expressed desire to accept death.

It is worth noting that the “socialist” Robert Kuttner, named above, was a member of JournoList, the now defunct email group of 400 leftish and Marxist journalists accused of attempting to shape the news in Barack Obama’s favor during the 2008 elections and afterwards. At least nine other of The American Prospect writers were also on JournoList.

Sidney Harman’s plans for Newsweek remain unclear, but it seems unlikely that the publication will veer from its current “liberal” direction.