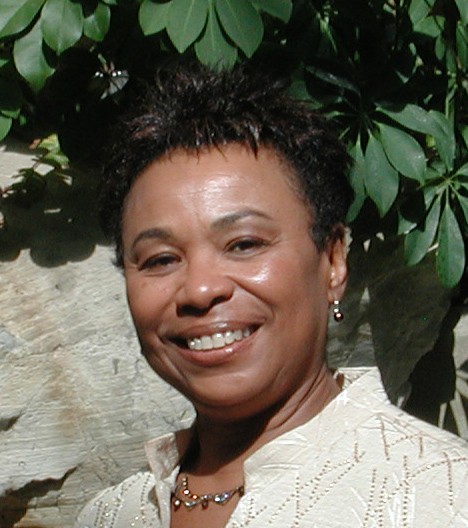 Barbara Lee is a pro-socialist Democratic member of Congress, representing the 9th district of California. From her early twenties, Lee has been involved in Socialist activism.

In the early 1970s, she was a confidential aide to Black Panther Party “Minister of Defense,” Huey Newton. Lee then worked for Shirley Chisholm who had affiliations with Communist Party-fronts and then for the Democratic Socialist Organizing Committee (now Democratic Socialists of America) Vice Chair, Ron Dellums.

1980 saw Lee providing counterintelligence support to the Marxist-Leninist regime in Grenada, tipping off the Cuban-backed government to a possible anti-communist spy in the office of premier Maurice Bishop. In the early 1980s, she had served as Executive Board member of the CPUSA-dominated U.S. Peace Council.

While a Democratic California State Assembly person, Lee stood as a candidate for the Committees of Correspondence National Coordinating Committee in 1992, following the organization’s split from the CPUSA. In 1998 she was elected to Dellums’ old seat, the 9th district of California.

In 2001, Lee enjoyed support from the DSA. In 2002 Joelle Fishman of the CPUSA PAC called for the party to support Lee and fellow congressperson Michael Honda. In 2004 the Christopher Reynolds Foundation sponsored a trip by Lee’s staffer Julie Nickson on a “fact finding” trip in Cuba. This was followed in April 2009 when Lee led a congressional delegation which included fellow Congressional Black Caucus members, Emanuel Cleaver, Marcia Fudge and Bobby Rush to Havana, Cuba for a meeting with Raul Castro. The meeting took place in secret without the customary presence of a U.S. State Department official. Lee also has membership in Progressive Democrats of America, the Congressional Progressive Caucus and receives endorsements from the Council for a Livable World as well as ongoing support from the SEIU and pro-abortion lobby group, EMILY’s List. (more…)