By: Terresa Monroe-Hamilton/Trevor Loudon
From: KeyWiki 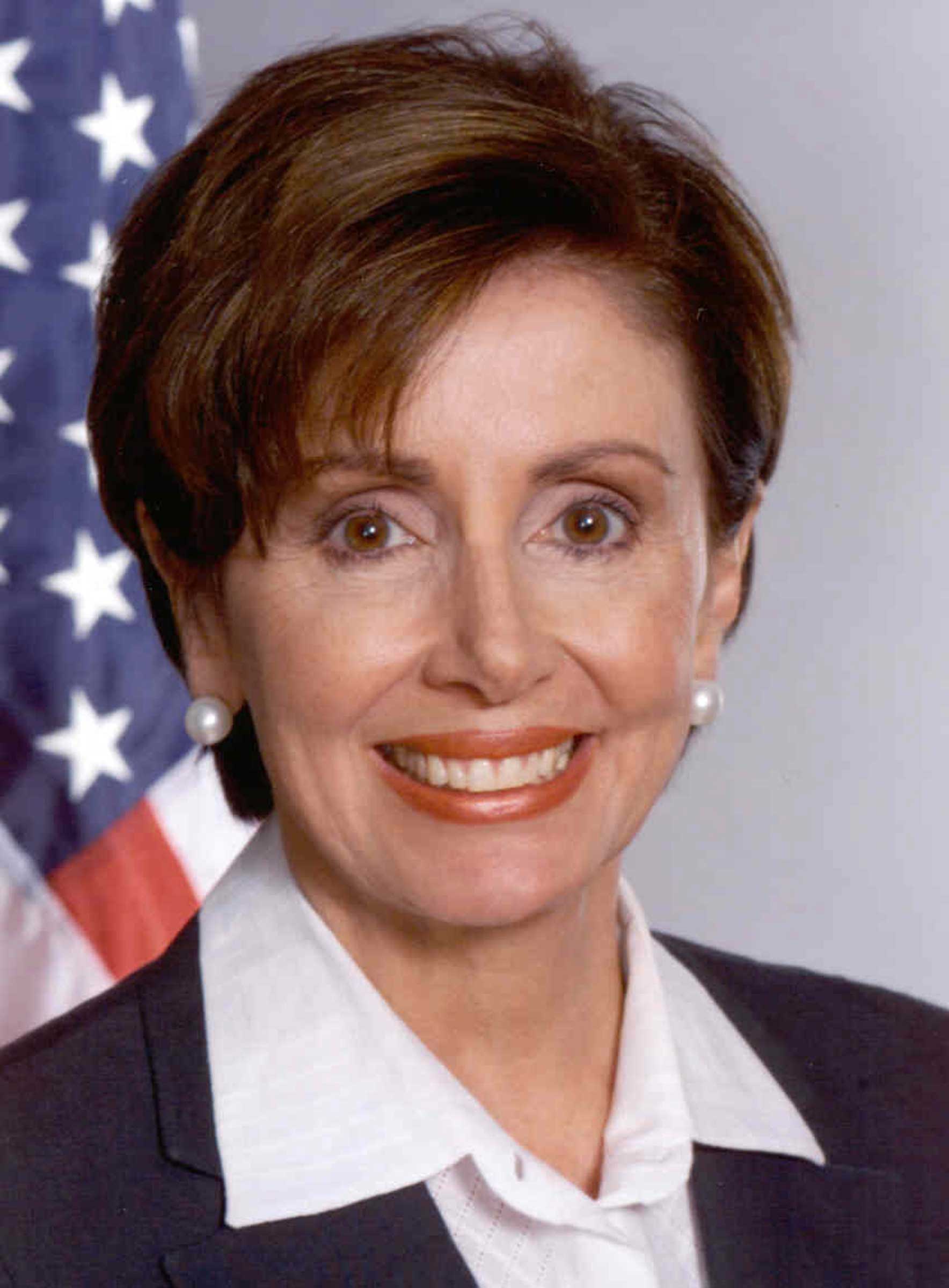 Nancy Pelosi is a Democratic member of Congress, representing the 8th district of California. She serves as the current Speaker of the House, making her the highest-ranking female politician in American history.

Pelosi was a founding member of the Congressional Progressive Caucus. In February 1997, she addressed Congress, paying a tribute to Lenin Peace Prize winner and life-long Communist Party USA member Carlton Goodlett. In 2001, she praised the memory of Communist Party USA leader Harry Bridges on the 100th anniversary of his birth. Pelosi, who voted against the Partial-Birth Abortion Ban Act of 2003, is supported by Planned Parenthood and the Council for a Livable World which was founded in 1962 by long-time socialist activist and alleged Soviet agent, Leo Szilard.

She has spoken at Center for American Progress and in December 2009, Pelosi was asked where specifically does the Constitution grant Congress the authority to enact an individual health insurance mandate?” She responded: “Are you serious? Are you serious?” (listen here). Pelosi is one of the most unpopular politicians in the history of the United States. She shares this dubious honor with her comrades Harry Reid, Barney Frank, Chris Dodd, Joe Biden and Barack Obama, along with a host of Progressive Liberals holding office. As a result of the financial crises and the largest power grab since the Great Depression (the New, New Deal), her Marxist political, social and religious moves have plummeted her popularity polls into the low teens. (more…)