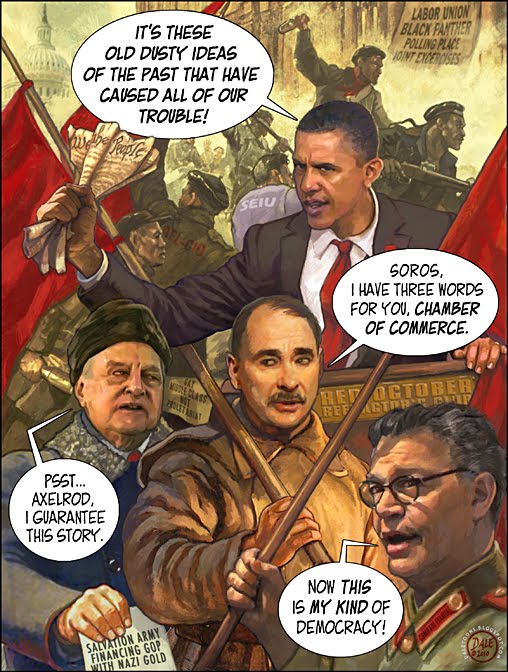 Ever Wonder where the hell all the stimulus money went? (Hat Tip: Jean Stoner)

The Rot Within: Our Culture Of Financial Fraud And The Anger Of The Honest

Here It Is: Ben Bernanke Makes His Case For More Action

It’s Official: Food Inflation Coming To A Grocery Store Near You

OPEC: If America Wants To Devalue The Dollar Then It Better Be Ready For $100+ Oil

Which Currency Has Been Beating Up On The Dollar The Hardest?

11 “American” Industries That Are Dominated By Immigrants And Offshoring

Map Of The Day: Here’s Where The Labor Market Will Be Ugly For A Long Time

Jim Grant: If I Were Bernanke, I Would Resign

Did Ben Bernanke Let QE Expectations Get Way Beyond Anything He Ever Intended?

If Yen Is Unstoppable, So Is Dollar’s Collapse

As Goes Iceland, so Goes the EU?

Here Is Your Chance To Check If You Are The Victim Of Mortgage Fraud (Hat Tip: Jean Stoner)

David Brooks: Obama told me “shovel-ready” was a crock…a year ago

BANK OF AMERICA shares fall up to 6.5%

China to USA: We are not to blame for your problems

CT Blue Cross/Blue Shield to raise rates up to 47%

How to Prepare for the Bond Market Bust

Securitized Mortgage Debt: The Shot That Will Kill Many Financial Entities

Gold Versus Treasuries: Which Do You Believe?

Why You (Probably) Need More Gold

Dollar Depreciation and the Higher Cost of Living 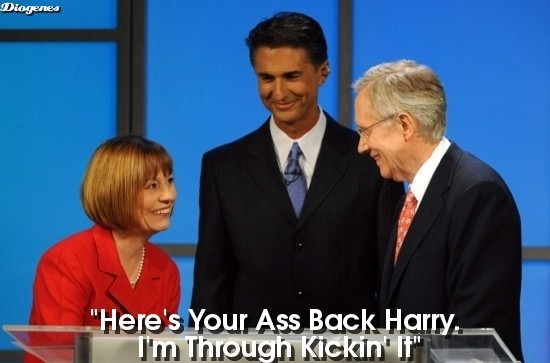 Photo from iOwnTheWorld: Discreetly handing it over

Kristinn Taylor directed us to this cartoon posted at Free Republic. Taylor and Andrea Shea King have been writing extensively about Code Pink’s involvement with terror groups. “SackBoxer” was drawn by Iowa-born artist, Linda Eddy. 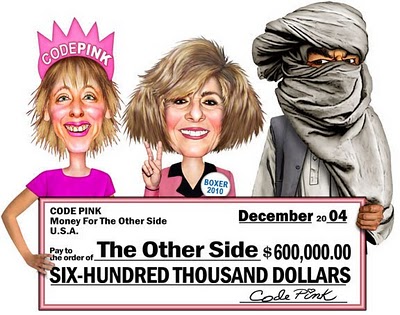 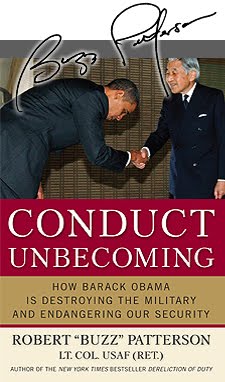 WASHINGTON, Oct. 14 — The public policy group, America’s Survival, Inc. (ASI), announces a pre-Halloween special: a national conference on “Unmasking the Progressives.” The free once-in-a-lifetime event will cover the politically incorrect topic of “Marxism in America.” The all-day conference will be held on Thursday, October 21, at the National Press Club, First Amendment Lounge, 529 14th St NW, Washington, DC 20045, from 10 a.m. to 4:00 p.m. Lunch and refreshments will be provided. The conference is sponsored and hosted by ASI and its president, veteran journalist Cliff Kincaid.

Topics and speakers will include:

• Paul Kengor on his new book, Dupes, and Obama’s communist mentor. (Copies of Kengor’s book will be available at a discount price).

• Why Marxists are embracing “revolutionary Islam.”

• Professor Mary Grabar’s report on the “Bad History” of Communist “historian” Howard Zinn, based in part on the release of the FBI’s file on Zinn.

Seating is limited but free and open to the public. Reservations are requested by calling Phil Kent at [email protected] and leaving name, affiliation, and contact information. For more information, please go to www.usasurvival.org.