As I said, 75 or so Republicans formed a group for Coons, see it here….

Rep. Allen West Bashes Obama In First Interview “This Should Not Be About Punishing Enemies or Hand-to-Hand Combat” (Video)

I hope Christie kicks your liberal, Progressive, Marxist asses all the way to winning the Presidency. You arrogant, self-involved asshats… 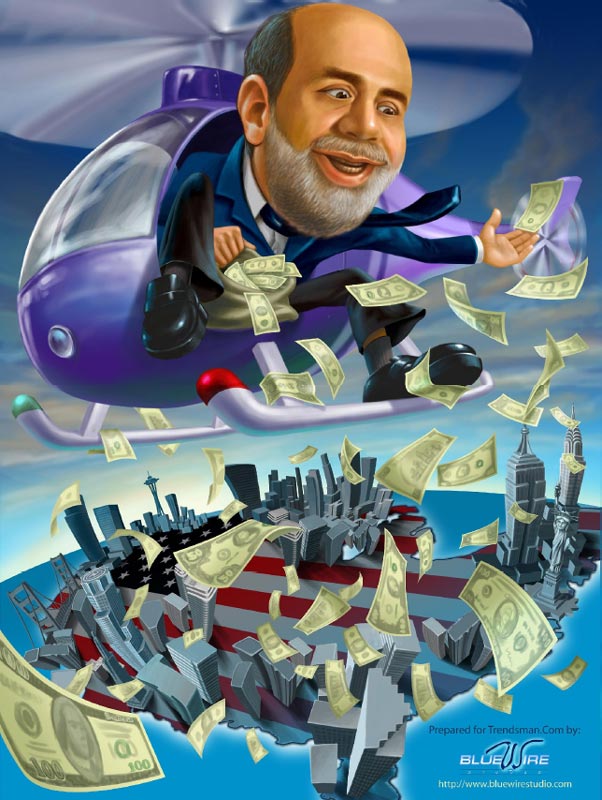 No Cutting Back: The Bernanke Money Printing Story

Bill Gross: Fed Actions Could Lead to a 20% Weaker Dollar

Anticipating the US Dollar’s Response to QE2

Wall Street, Too, a Sap for ‘Hope and Change’

‘CRUDE’ Excerpts Reveal Much About Filmmaker, Plaintiffs in Lawsuit Against Chevron in Ecuador

GM Could Be Free of Taxes for Years (Hat Tip: Jean Stoner)

Irish Bond Yields Shooting Higher, As Another Professor Warns That It’s Just One Month Until Endgame

10 Depressing States That Even Illegal Immigrants Are Giving Up On

Three Reasons Why Markets Will Correct After QE2, No Matter What

Is There A Glaring Math Error On The Fed’s Website?

US dollar down against euro as Fed meets on stimulus (Hat Tip: Jean Stoner)

Morning Bell: Get to Work

A Confident Coalition of Economic and Social Conservatives

Post-Moratorium: Where Are the Drilling Permits?

Side Effects: Bad News for New Mexico Residents Who Like Their Current Health Plan

Think QE Is All Priced In? Everyone Still Thinks The Dollar Is Screwed

Fed to Buy Extra $600 Billion of Treasuries to Boost Growth

Republicans to Take On U.S. Health Law, From Taxes to Insurance

Business Looks to Republicans to Block Obama on Rules, Taxes

Cuba’s Raul Castro declares: Accept reforms or ‘we will fall off the cliff’

Homeownership at lowest level in a decade

Obama: Election was referendum on the economy, not on his policies – He really just doesn’t get it does he? Evil is as evil poses…

UK traffic camera checks to see if insurance, tax payments up to date

Obama: I Take Credit For Voter Frustration… But I’m Not Changing

Obama’s shady banking buddy goes down in Illinois, but…

‘Quantitative Easing’: The Fed’s Big Gamble and What Could Go Wrong

Are Asian Traders Preparing A Major Squeeze Of Silver Shorts?

Why Growth Will Stay Too Weak To Ease Unemployment

The Next Global Economic Crisis

The Utility of Gold 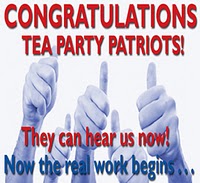 It has been a big evening in U.S. history. Tonight I hung out with a couple hundred U.S. patriots at the Tea Party Patriot‘s election night party at the Capitol Hyatt in Washington, D.C. It’s just past 3 AM here and another full on day tomorrow, but first I want to draw attention to a few excellent victories and some heart-breaking, very close calls amongst Tea-Partiers and GOPers.

Florida didn’t disappoint. Marco Rubio smashed his Democratic opponent, becoming the new senator for Florida. And my favorite, Colonel Allen West pulled in a good victory in the 22nd District with over an 8% lead.

Christine O’Donnell fought so hard and put up with so much vitriol from the Democrats and feminazis. In the strongly blue state, Chris Coons trumped with a 16.6% lead. KeyWiki has extensive, in-depth research on Coon’s affiliations here. Christine will be back fighting before you know it. As she said in her concession speech, Delaware politics have been changed forever – for the better.

As I write, anti-Veterans and Council for a Livable World-supported Barbara Boxer leads Carly Fiorina by 6% in what has been a nail-bitingly close race, despite mainstream media pundits calling the race in Boxer’s favor with only 0.3% of the vote in. With 20% of the votes in for instance, Carly was in the lead.

Am sorry Tom Tancredo didn’t win the Colorado Governorship and especially sorry that Sharron Angle didn’t beat the execrable Harry Reid in the Nevada Senate race. ACORN and SEIU have been strong in Nevada, mmmmmmm…….

Allen Grayson lost in Florida…..a friend told me that a Democrat of his acquaintance was pleased because Grayson “would now be able to seek the hope he so obviously needs.”

The G.O.P. now controls Congress and has made big gains in the Senate and Governor’s races. It’s goodbye to your House Speaker Nancy Pelosi and hello John Boehner, the new Republican House Majority Leader!

This is the Republicans’ last chance to prove they can be trusted to live up to their own principles.

If they don’t, they will be finished – and so may we all.

Incredible! How can this video have only had 700 views? Leon Weinstein, who left Soviet socialism for American liberty in 1974, speaks in this video of the way that the current Administration is crippling the economy. He very masterfully explains this with the example of the lottery. Take four minutes to listen to this man who knows Socialism only too well and then pass on this video. It needs to go viral.

Mr. Weinstein’s website is here. Once again, watch this video – and if it impacts you like it impacted me, pass it on. 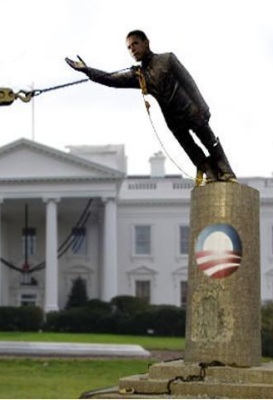 From: The Radio Patriot – by: Big Fur Hat at IOwnTheWorld.com

Today is historic for Americans! The number of Socialist’s/Communist’s in the House of Representatives just got smaller.

The Congressional Progressive Caucus (CPC) was established in 1991 in partnership with the Democratic Socialists of America (DSA) and members of Congress who came out of the Socialist/Communist closet joined the CPC.

In addition, CPC member Diane Watson (CA-33) is no longer in the House.

Also, one Arizona race is too close to call in District 7. If the incumbent Raul Grijalva (D) loses his seat to Ruth McClung (R) (a 28 year old physicist), Raul will be another CPC member to leave the House.

As we know, “Progressive” is the buzz word for Socialist, Communist, Marxist, etc. Voting Progressives out of our government is a triumph for all Americans!