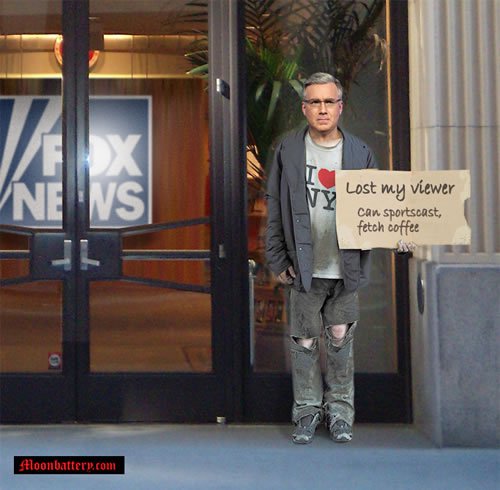 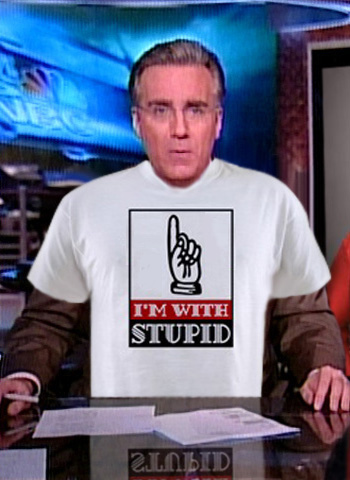 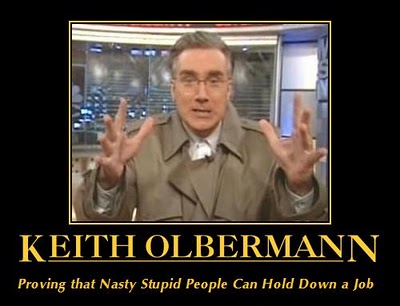 Brazil ready to retaliate for US move in ‘currency war’ (Hat Tip: Brian B.)

Bill Fleckenstein: America’s 20-Year Binge Of Speculating, Borrowing And Printing Is About To End

Albert Edwards: QE Failure And The End Of Fiscal Expansion Will Lead To A Mammoth Collapse

Stimulus follies: $535 million down the drain in California in “green jobs”

Consumers’ right to file class actions is in danger (Hat Tip: Brian B.)

Brazil ready to retaliate for US move in ‘currency war’

Voters speak: No to soak-the-rich schemes

AARP to Employees: Your Insurance Costs are Going Up Thanks to the Great Affordable Health Care Plan We Promoted

Caught In A Lie: Bernanke Promised Congress The Federal Reserve Would Not Monetize The Debt But Now That Is Exactly What Is Happening

The Fed’s Big Gamble: Here’s What Could Go Wrong

US Quantitative Easing is Fracturing The Global Economy

US Home Prices Expected to Slide Another 8%

Asset Inflation/Deflation: The Fed’s QE2 Versus $15 Trillion in Losses

Reader “Skyrat” notes: “Just today I purchased a Famotidine (an antacid OTC medication) refill, 20 milligrams, sixty tablets for $4.00 at Wal-Mart. This replaces the (now empty) bottle I purchased 20 August 2010, for $4.00. The kicker? The new bottle held only ninety tablets. Rising cost of living, anyone?”

Freakanomics: A Dunkin’ Donuts Store Exhibits Penny Sanity. JWR’s Comment: I believe this trend will continue until a zero is inevitably knocked off the currency.

Have you seen the Geico Insurance commercial where Gunny R. Lee Ermey plays a psychiatrist listening to a whiney self absorbed loser? The reason it resonates is his no nonsense approach; tell it like it is and let the chips fall where they may.

I’d like to see Gunny Ermey as America’s Diplomat to the United Nations; not that anyone in the Obama administration would dare show the necessary spirit, bunch of cry babies! Obama is too busy apologizing for America’s exceptional history, for leading the world toward freedom and democracy. Maybe we should sit in the corner until our time-out session ends.

“The Obama administration has gone to elaborate lengths to consult with such groups in advance of the Geneva meeting. The State Department, has led delegations from a variety of government departments (including Labor, Homeland Security, Education and Justice) to consult with such groups in Chicago, Detroit, San Francisco, Harlem and Albuquerque, according to an official at State.”

If that isn’t enough, according to an article on WorldNetDaily, CAIR is suing Oklahoma for banning Islamic law. Americans can’t say anything which might upset the religion of peace.

“The Oklahoma chapter of the Council on American-Islamic Relations announced today it will file a lawsuit challenging the constitutionality of a state ballot measure that bars judges from considering Islamic law in any ruling.”

The plain hard facts are fairly clear; Shariah and Shariah-based court decisions are incompatible within the framework of our republic. Many articles have been written explaining various opinions; some folks claiming we can all live together as one big happy family while others know better, those with their minds still working.

“In the west, in countries that have a sizable Muslim population, there have been calls for the Sharia to be adopted for the Muslim community. These calls should be vigorously opposed; the Sharia conflicts with many basic human values, such as equality before the law, that punishments should be commensurate with the crime, and that the law must be based on the will of the people. The Sharia as it developed in the first few centuries of Islam incorporated many pre-Islamic Middle-Eastern misogynist and tribal customs and traditions. The Sharia was developed not only from the Holy Quran but incorporates legal principles from other sects. We may ask how a law whose elements were first laid down over 1,000 years ago can possibly be relevant in the 21st century. The Sharia reflects the social and economic conditions at the time of the Abbasids and has become further and further out of touch with later social, economic, technological, cultural and moral developments. The principles of the Sharia are inimical to moral progress, humanity and civilized values.”

I’d love to hear Gunny Ermey’s take on what to do with the complaints from CAIR. My guess is it can’t be printed, at least not in its original form. They’d have to alter some of the well-chosen words; “jerk-weed” comes to mind. As for the United Nations thumbing their noses at us while they occupy a piece of prime real estate in New York City, “Throw the bums out!”

Boehner: ‘I’m Going to Make Sure This Health Care Bill Never, Ever, Ever is Implemented’