Minnesota’s Secretary of State, Mark Ritchie, has been supported by some very radical people. 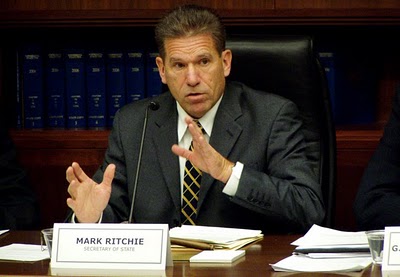 Socialists and communists seldom support politicians who are not sympathetic to their cause.

Why would Mark Ritchie be supported by some of the most militant socialists in America, if they did not consider him one of them?

This is soooo cool. Sent to me by my friend Jim Wilson from New York.

One of my my all time favorite songs given a universal perspective.

Loved the Santa Monica segment – was standing in that spot a couple of months ago.

Stand By Me | Playing For Change | Song Around The World from Concord Music Group on Vimeo.

He recorded this video before he was kicked out.

Buck Howdy’s tribute to the Good Ol’ Boys (and Gals) of the TSA. 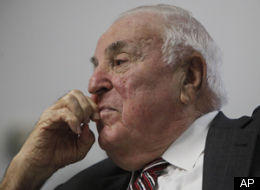 The other day, an individual on Twitter claimed that a previous video posted on our blog from Campus Reform was skewed, inaccurate and unfair. When asked for the full video, they could not or would not give it to me. Campus Reform has been kind enough to provide us with the full video – the truth shall set you free… 🙂 Thanks Campus Reform, you guys rock…

This is the full, unedited, and uncaptioned video of Professor Bradley Schaeffer’s astronomy class. Watch and judge for yourself.

LSU has claimed there’s “missing” video. The truth is, the portion of the video where students talk in groups about their class assignments was not taped. LSU has not explained why this matters, what subject material is missing, or what could possibly exonerate Professor Schaeffer for his comments and behavior in the video Campus Reform has posted. 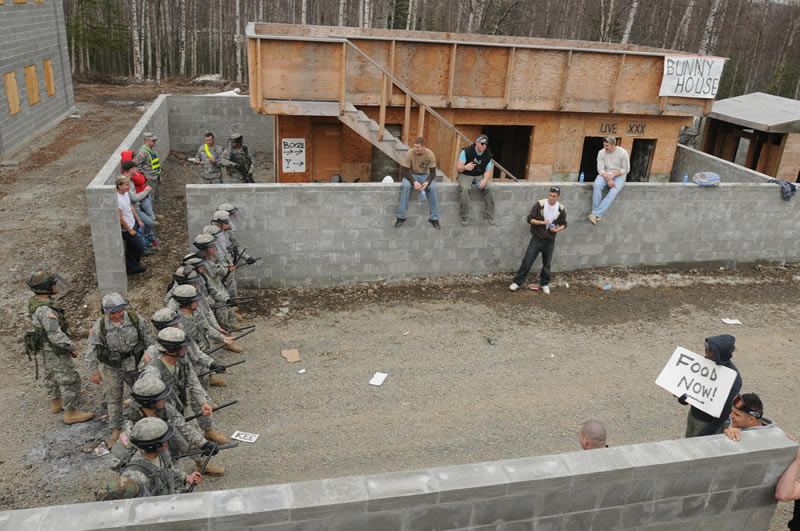 Beating the TSA: How a determined passenger spent hours arguing his rights before

As a US citizen, I have the right to move freely within my country as long as I can demonstrate proof of citizenship and have demonstrated no reasonable cause to be detained.’

As the situation escalated further airport police were called and more senior TSA officials but Mr Kernan refused to back down, remaining calm throughout.

Eventually causing a stand-off between police and TSA officers over who should resolve the situation, Mr Kernan was told by a superviser: ‘Here’s what we’re going to do. I’m going to escort you out of the terminal to the public area.

‘You are to stay with me at all times. Do you understand?’

He was then escorted by the police and no less than 13 TSA officer through security without a hand laid on him.

We walk over to the staff entrance and he scans his badge to let me through. We walk down the long hallway that led back to the baggage claim area. We skip the escalators and moving walkways.’

He was then waved away by annoyed officers and said: ‘In order to enter the US, I was never touched, I was never “Backscatted,” and I was never metal detected.

‘In the end, it took 2.5 hours, but I proved that it is possible. I’m looking forward to my next flight on Wednesday.’

In other words WHAT THE HECK WAS SCANNING HIM ALL ABOUT ANYWAY? He was getting off a flight arrived from Paris. He didn’t get on another flight according to the article. He doesn’t fly again until next Wednesday.

Would you let these thugs do this to your child? I wouldn’t, not even if the child was grown.

The issue came to light through a video taken by Mick Flynn of Bradford, England. Flynn was boarding a flight at Montreal’s Trudeau International Airport when he witnessed two women with their faces covered board an Air Canada Heathrow-bound flight without being asked to remove their veils.

In fact, in the video that Flynn has posted online, a man traveling with the women hands in all the passports and is the only one to interact with airline staff while two veiled women simply walk through.

“I complained at the desk — and again as I boarded the plane — asking if the pilot was happy that two women boarded without being identified,” Flynn told QMI News Agency. “Both members of staff whom I spoke to were flustered and clearly embarrassed.”

Lilley and Bryn Weese write that Flynn’s communication with Air Canada and his video posting have resulted in a threatened lawsuit from the airline. As for answers from the company about security procedures, their response reveals holes in Canada’s air security.

“Airline passengers have already undergone multiple security checks before arriving at the boarding gate,” Air Canada spokesman Peter Fitzpatrick told QMI. “A final check is made at the gate prior to boarding in order to confirm passengers on the flight.”

Letter of Concern to Holdren

Vent their anger at fatties and smellies

White House Fights Back: Terrorists Have Discussed Use of Prosthetics to Conceal Explosives

Are Trains and Subways Next?

Confirmed: TSA Says It Can Fine Americans $11,000 Who Back Out of Abusive Pat-Downs

Delta: Flight Attendants Should be Allowed to Skip Scanners 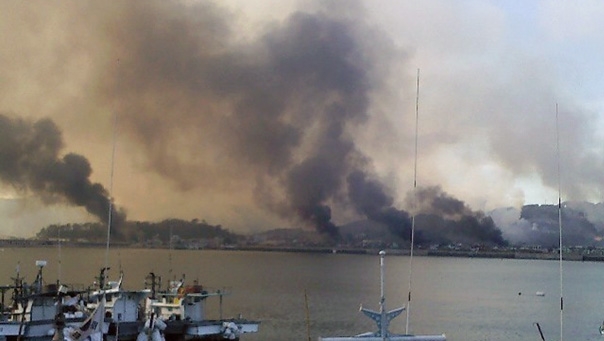 North Korea, Iran, Russia and China are thick as thieves and do you really think they won’t attack the US now that they smell blood and weakness in the water? Dominoes are beginning to fall – watch the other hand as well. Tick, tick, tick…

May strike NKorea’s missile base

Japan prepares for ‘any eventuality’

SKorea says it test-fired in area before NKorea firing