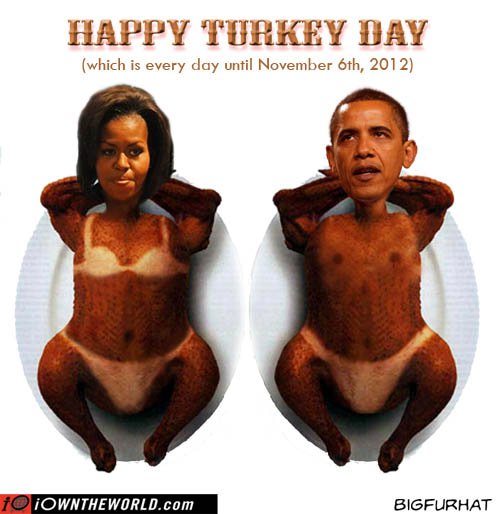 This Black Friday, Somebody’s Watching While You Shop (Hat Tip: Brian B.)

Hungary Follows Argentina in Pension-Fund Ultimatum, `Nightmare’ for Some (Hat Tip: Brian B.)

Transplanting Plum Island to Kansas: is the country’s food supply at risk? (Hat Tip: Brian B.)

Creating Energy From Water and Sunlight; Open-Source but MIT Owns the Patent (Hat Tip: Brian B.)

Next Debt Crisis ‘May Start in Washington’

Crazed shoppers pile up at Target

Currency Crisis! So What Happens If The Dollar And The Euro Both Collapse?

Ireland’s unfolding crisis may be followed soon by Portugal, and then Spain and Italy. That many sovereign debt failures would spell the end of the Euro. If the Euro collapses it might cause a temporary jump in the value of the US Dollar, and a corresponding drop in precious metals (at least in Dollar terms.) That dip may be the last chance to buy silver before it vaults into $50+ territory.

Robert Rubin: “US In Terribly Dangerous Territory,” Bond Market May Be Headed For “Implosion”

How Max Keiser Was Betrayed by Ellen Brown

Record-High Turkey Prices Are Just the Beginning. “Currently, wholesale prices are hovering around $1.09 per pound, the highest they’ve ever reached. This represents a 28% increase over 2009’s prices and a 37% increase over 2008’s.

Dr. F.J.D. sent: Consumer Prices For Hospital Services Increased. Modern Healthcare reported, “Consumer prices for hospital services increased 0.7% in October after rising 1.8% the prior month, according to seasonally adjusted figures from the Bureau of Labor Statistics.” Conversely, “consumer prices for physician services dropped 0.1% last month after a 0.4% increase in September.”

Reader “Sam’s Mom” notes: “For the past few years I’ve bought boxes of 24 StarterLogg fire starters for use in our wood stove. Over time the price has increased from about $7 to $10 at the end of last winter. Yesterday I was surprised to see the price at Wal-Mart for the 24-count box is still $10, but when I picked up a box I realized it was smaller than before. At home, I compared it with boxes from last year and found the older boxes were 9.75 pounds; the new box (with identical packaging) was 6.83 pounds. I’m considering instead using Dollar bills to start fires. Thank you for a life-changing blog.”

“Greece will certainly default on its debts, and it is an open question whether Greece will experience some form of revolution or coup – I’d put the likelihood of that over the next five years as around one in four.” – Andrew Lilico, chief economist, Policy Exchange. (Quoted in June, 2010.)

In a world of moral confusion, and of arbitrary and unlimited government, America’s founding principles are our best access to permanent truths and the best ground from which to question the current direction of our nation. Join Matt Spalding, author of We Still Hold These Truths and an authority on American political thought and religious liberty at The Heritage Foundation, as he highlights some everyday Americans on a journey to reclaim our future. 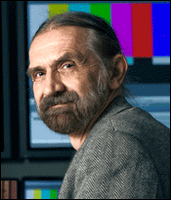