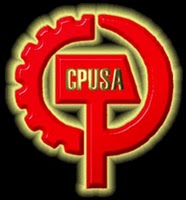 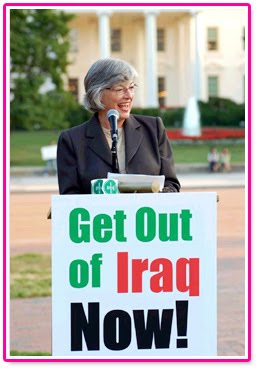 Here’s another for the list – none other than Progressive Caucus Co-Chair and California 6th District Rep. Lynn Woolsey. 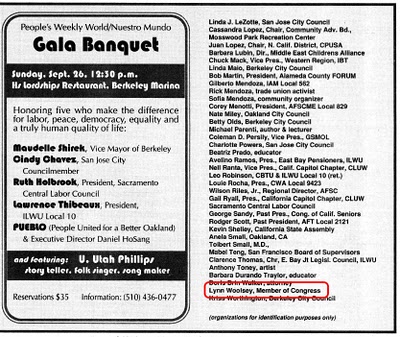 Lynn Woolsey is an influential Democrat. She serves on several Congressional Committees, including:

At one time, Lynn Woolsey would have immediately been flagged as a security risk for openly supporting a Communist Party fund raiser.

Today, the Communist Party supports Cuba and China and strongly opposes the U.S. war efforts in Iraq and Afghanistan.

Why then, would a loyal U.S. congresswoman be prepared to co-sponsor a Communist Party event?