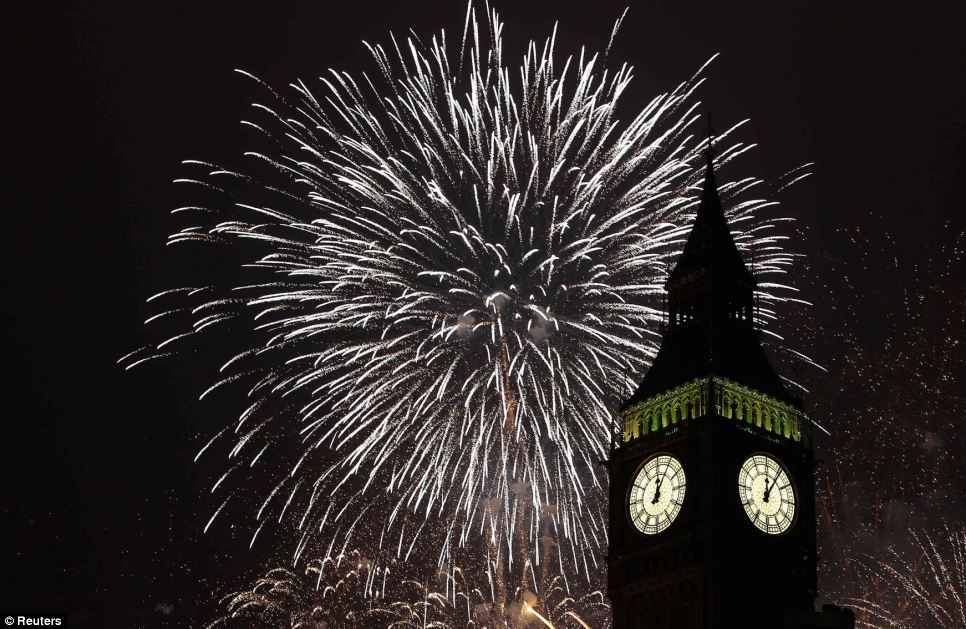 Loved this picture from London. Welcome 2011! Let’s pray it is better than 2010 and that the US will return to her constitutional roots and heritage. And now for survival tunes…

Turn the volume waaaaaay up.

Bearing in mind that these guys have an interest in the market, it is hard to see that physical silver would not be a sound investment in times of inevitable inflation.

Please remember to tell them NoisyRoom sent you… You can also visit Emergency Essentials by clicking here.

GOP Fuming Over Recess Appointment of Lawyer Who Compared 9/11 to Drug Trade (Hat Tip: Brian B.)

Will Ordinary Americans Fight For the Bill of Rights? (Hat Tip: Brian B.)

Bumpy Climb for Stocks in 2010

Venezuelans fret over prices after devaluation

Using Regulation Against The Will Of The People (Hat Tip: Brian B.)

Peter Schiff: Here’s Why Home Prices Have To Decline At Least 20% And Probably More

Meet The Hundreds Of NYC Sanitation Workers Who Earn Over $100,000

Now Get Ready For A 90% Collapse In Canadian Real Estate

Meet Winifred Jiau: The First Woman To Be Arrested In The FBI Insider Trading Probe

The Next Cities To Hit New Lows For Housing: New York, Detroit, Chicago

Obama to give Manhattan back to Native Americans (Hat Tip: Jean Stoner)

Wish you were here? President spends $1.5m on his holiday in Hawaii… while the rest of (Hat Tip: Jean Stoner)

Evans-Pritchard: Italy Next to Crumble in Europe

Treasuries Have Biggest Monthly Drop of 2010 on Economic View

Borders Tumbles After Delaying Payments to Some Publishers

OBAMA AND THE 111TH CONGRESS TOP 10 VIOLATIONS OF THE US CONSTITUTION (Hat Tip: Nancy Jacques)

A New Year and a New Direction for Health Care Reform

Is Iran About to Test a Nuclear Bomb In North Korea? (Hat Tip: Jean Stoner)

The U.S. National Debt Is The Biggest Subprime ARM Of All Time

Government Gobbles the Web – The FCC makes a naked lunge to collect political power unto itself. (Hat Tip: Jean Stoner)

The Constitution is only confusing to liberals

Everyone Must Sacrifice… Obama’s Vacation Will Cost Taxpayers $1,474,200

The Shadow Banking System: A Third Of All The Wealth In The World Is Held In Offshore Banks

The U.S. Dollar’s Prospects in the New Year Read it all – he’s right on the money (no real pun intended). Dark days are ahead and if you ever listen to anyone, make it Rawles and SurvivalBlog.

Brownian Schism–Ellen Brown Restoring Credit with a Publicly-owned Bank: The Model of the Bank of North Dakota.

The Price of Silver is Soaring.

Silver Will Be Worth More Than Gold

If You Haven’t Bought Silver Yet, Read This

Energy, Agriculture, Gold And Silver Bullion–Protectors From The Coming Crisis

The UK inflation genie is out of the bottle

“It is not these well-fed long-haired men that I fear, but the pale and the hungry-looking.” – Julius Caesar, as quoted in Plutarch’s Lives

This was always the Van Jones plan. 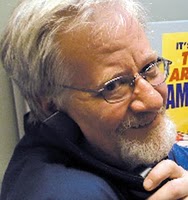