This article was first published in American Thinker.

As Paul Bedard of US News warns of an imminent stock market crash if Congress fails to extend the Bush tax cuts by December 15, our lame duck Congress continues to focus its efforts on other priorities.

The House passed and sent on to Obama for his signature a $4.5 billion “child nutrition bill” that would ban greasy foods and sugary drinks from schools. This legislation is being hailed as “groundbreaking” and will help our benevolent First Lady in her effort to establish 6,000 salad bars in schools across the nation. Michelle believes you can both lead a horse to water and make him drink.

As 2 million Americans face the loss of their jobless benefits just in time for Christmas, our elected representatives in the House were busy approving a $4.6 billion payout to black farmers and American Indians. Apparently they were discriminated against and these billions of our tax dollars are now necessary to soothe their hurt feelings.

As the latest jobless report showed increasing unemployment, the Obama administration was congratulating itself on their brave decision to extend the ban on offshore drilling in Florida. The estimated 6,000 jobs sacrificed by this ban were necessary, Obama claims, because of “safety concerns.”

This ban followed on the heels of another Obama decision to set aside a “critical habitat” for polar bears in Alaska. This legislation was deemed necessary, despite the fact that it could add restrictions to future offshore drilling for oil and gas. Compassion for polar bears trumps higher gas prices. I kid you not.

While hundreds of freezing Americans lined up in Georgia yesterday to obtain government assistance for heating their homes, Congress was otherwise engaged. The House was busy passing a bill that would prevent advertisers from abruptly raising the volume to catch the attention of viewers wandering off when regular programming is interrupted.

Also ignored by our lame duck Congress was a new report that premiums for employer-sponsored family health insurance increased an average of 41 percent across states from 2003 to 2009, more than three times faster than median incomes. Congress was otherwise occupied addressing the vital National Homeless Persons Memorial Day issue.

Despite the fact that one of the largest union-administered health-insurance funds in New York is dropping coverage for the children of more than 30,000 low-wage home attendants, our Democrat congress continues to insist that ObamaCare is the greatest thing since sliced bread. Not to worry. If you have connections, you might join 111 other entities in obtaining an exemption from the onerous regulations mandated by Obamacare.

As America’s economy continues it’s downward spiral, news comes that the U.S. will probably be bailing out Europe. This, in addition to the millions of our tax dollars that we just found out were sent to overseas banks earlier this year.

Again, no need to worry. The IRS is stepping up enforcement efforts in order to ensure that greedy wealthy people are brought to account and forced to pay “their fair share.” Hey, socking the rich plays better than actually cracking down on the $3.3 billion bucks government workers owe in tax arrears.

I’m not making this stuff up and this article is not satire. Welcome to Obama’s America. And will the last one out please exercise eco-responsibility and shut off the lights (or blow out the candles).

Nancy Morgan is a columnist and news editor for conservative news site RightBias.com.
She lives in South Carlina.

Tolerance is a commendable virtue, but honesty is even more important.

Austrian Member of Parliament Ewart Stadler, is bluntly honest in his rebuttal of Turkish criticism of alleged poor treatment of Turkish immigrants by Austria.

Some societies are better than others. Some cultures are more respectful and tolerant of individuals than others. That is a fact.

Tolerant and open societies should not put up with criticism from nations with far poorer human rights records.

Ewart Stadler seems to understand that. If only more western politicians did, we would all be better off. 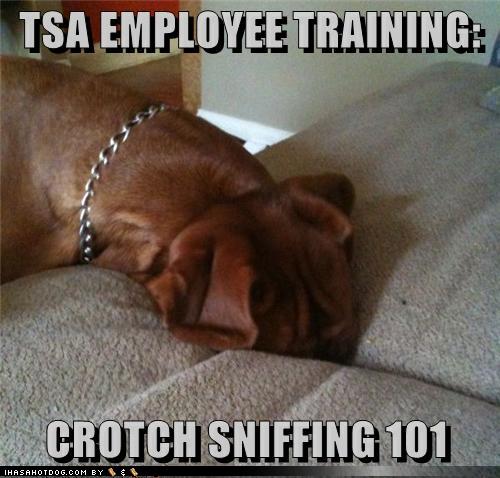