Just couldn’t resist posting this. The lighter side of Islamic terror. 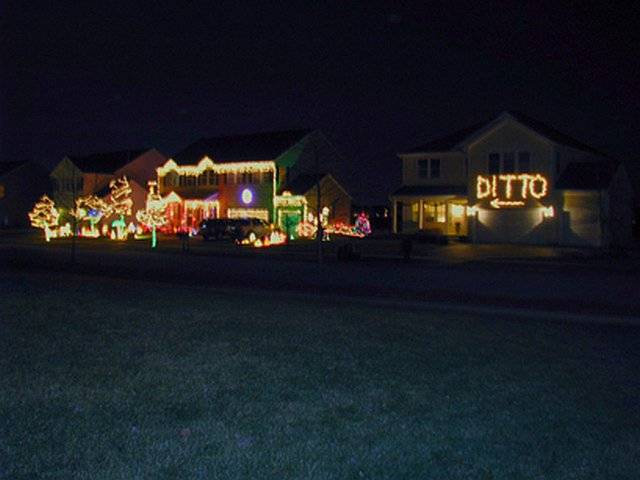 NoisyRoom wants to wish each and every one of you a very Merry Christmas! And we hope each of you has a blessed New Year free of Marxists and Progressives. Heh… 8) 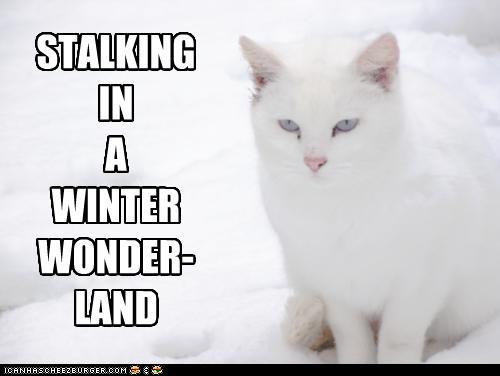 And in case the Progressives think we are taking a holiday – guess again… 🙂 Keep looking over your shoulder – NoisyRoom.net, New Zeal, KeyWiki and Gulag Bound will be right there.

FCC or no FCC, we will be researching every senator and representative in the US this year. Yep, every one of you. So if you are clean and doing the people’s will, no biggie… If however, you are a progressive, well let’s just say that we will be getting to know you thoroughly and we will be exposing all you do that is naughty and nice to Americans and the world.