Congrats to our neighbor in Spokane! We are thrilled that you won… 8) 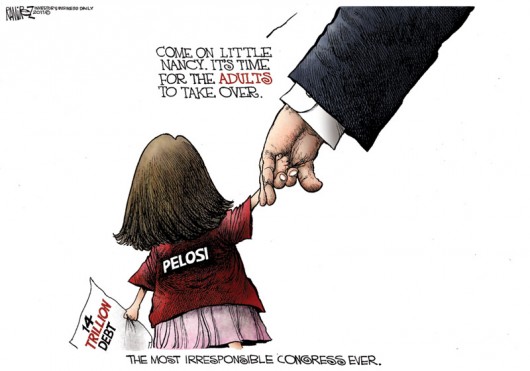 Ron Paul: “The U.S. Government Must Admit It Is Bankrupt” (Hat Tip: Brian B.)

On the Brink of Catastrophic Economic Collapse (Hat Tip: Brian B.)

Britain to the eurozone: Get your act together

Will Obama succeed in robbing the Medicare Trust?

After Lashing Out At China, Currency War “Loser” Brazil Is Now Furious At America

Consumers Are Still Getting Crushed, And You Can’t Just Blame The Snow

Moody’s, What Are You Waiting For? Take Away America’s AAA Rating Now

Cubans fret as massive job cuts get under way

Russian team to drill into Lake Vostok, sealed off for 14 million years

Conservative Star Paul Ryan: “I Will Eat My Tie If Obamacare Reduces the Deficit”

The other new Chicago crony chief of staff

“9.4%” unemployment rate — with an asterisk; underemployment at between 16-19 percent, labor force shrinks

Steve K. recommended a YouTube video that includes clips from the 1981 movie Rollover.

The Big, Continuing Stories That Could Derail 2011

Recession turns to depression in Japan.

Here Come The “Tanks In The Streets” Threats!

Eco-bulb cost to treble: Makers cash in as the ban on old-style bulbs kicks in

Forecasters’ prediction for oil prices in 2011: Up, up, up

“Whoever would overthrow the liberty of a nation must begin by subduing the freeness of speech.” – Benjamin Franklin

If you are still wondering what this global climate change hoax is really about, here is another clue. John B Miller, scientist for the U.S. Department of Commerce’s National Oceanic & Atmospheric Administration (NOAA) spoke at a rally for global warming moonbats in October 2009 and declared that the “master variable” of climate change was population control and reducing US economic growth (if you cannot see video below click here).

“I would be remiss, as a scientist who studied this, if I didn’t mention the following two things:

The first is that, most importantly, we need to do, as a society, in this country and globally, whatever we can to reduce population. [Cheers, applause.] It’s the ‘master variable’ that controls everything [shouts of “that’s right”].

Doing whatever it takes to reduce population is the number one thing for the good Dr. Miller. And the second thing? Ending the “madness” of economic growth.

Our whole economic system is based on growth, and growth of our population, and this madness has to end.”

Miller’s words were reinforced this past November when a leading UN climate scientist said that the global warming scare was mostly about redistribution of income:

“First of all, developed countries have basically expropriated the atmosphere of the world community. But one must say clearly that we redistribute de facto the world’s wealth by climate policy. Obviously, the owners of coal and oil will not be enthusiastic about this. One has to free oneself from the illusion that international climate policy is environmental policy. This has almost nothing to do with environmental policy anymore, with problems such as deforestation or the ozone hole.”

What is this global warming hoax about? It’s about shifting wealth from the US to other nations across the world. In the Case of Dr. Miller, a big part of achieving that goal will be limiting the population and economic growth of the United States . 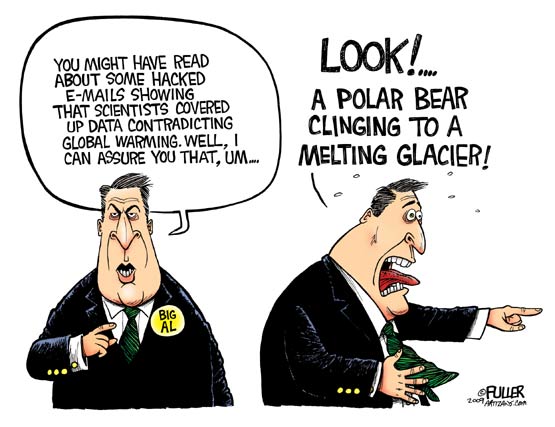 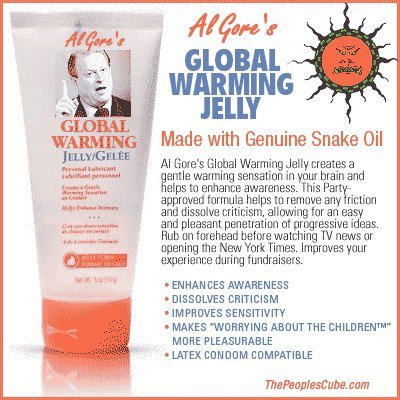 Too bad they edited the reading of the Constitution. They left out the 3/5’s clause and the 18th amendment. Cowards… They obviously don’t know their history or the purpose of leaving everything in the Constitution as a record of what we have added and deleted over the years. It is critically important and editing it for political correctness is disgraceful. Enough said. If you want to read the ENTIRE Constitution, go here… Republicans will have to do a hell of a lot better than this to survive.