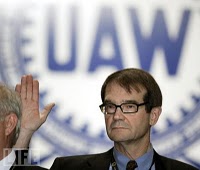 On February 16, 2011, Obama announced the appointment of United Auto Workers president Bob King to the Advisory Committee for Trade Policy and Negotiations.

As U.S. trade positions and data are always key targets of foreign intelligence services, one would think that appointments to such a body would be subject to thorough scrutiny.

Either this was not done in King’s case, or affiliation with far left organizations is no longer considered any sort of danger to national security in today’s Washington.

As a long time leader of the U.A.W., King would have to be closely linked to America’s largest Marxist organization, Democratic Socialists of America. Many of U.A.W.’s leading officials in recent years have been D.S.A. members or sympathizers, including King’s long time fellow union Vice Presidents Elizabeth Bunn and Richard Shoemaker.

Bob King, Elizabeth Bunn, Richard Shoemaker and many other U.A.W. leaders have signed these ads. 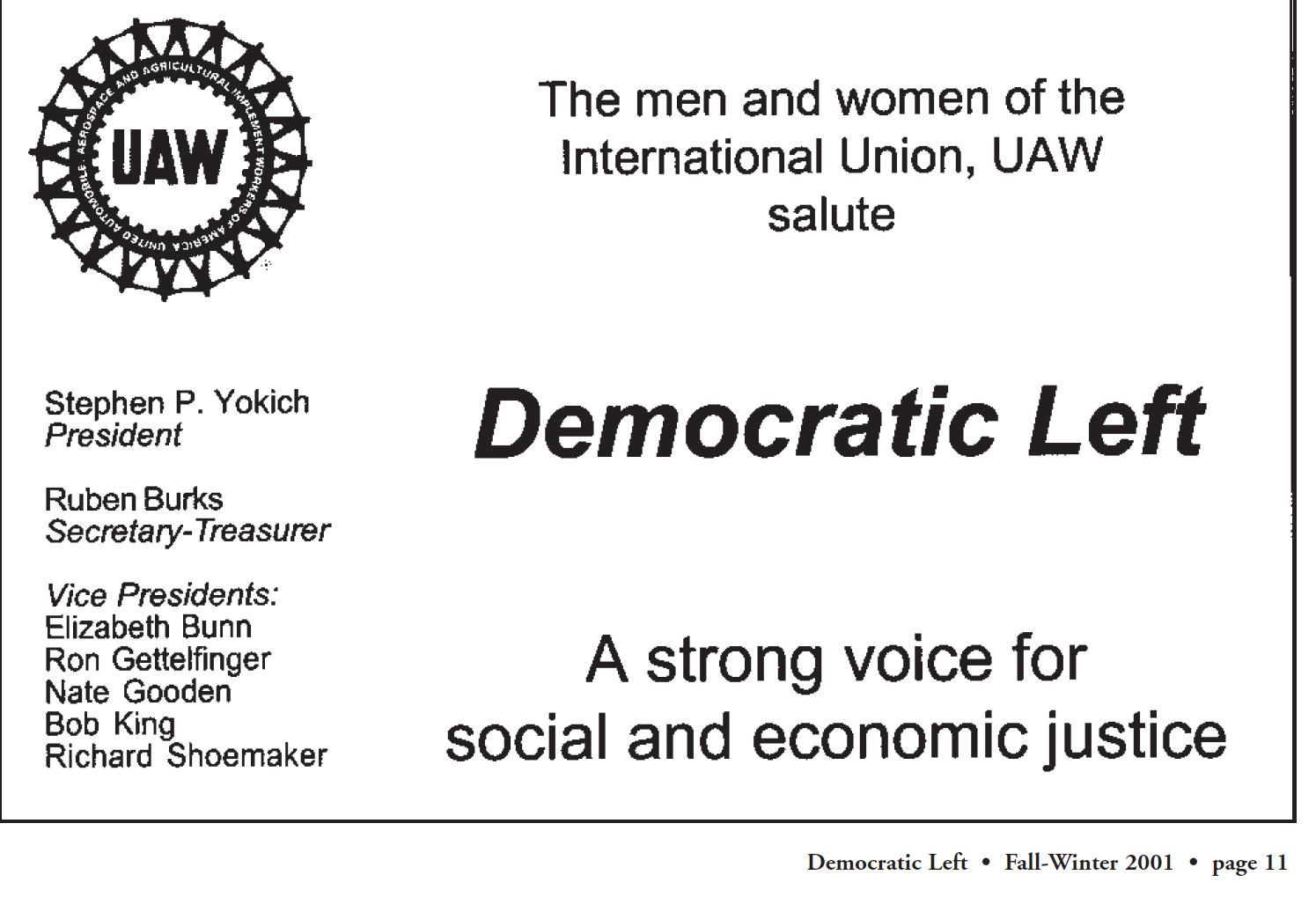 It is worth remembering that former D.S.A. National Political Committee member Kurt Stand is currently serving 17 years imprisonment for spying for East Germany and the former Soviet Union. Many D.S.A. members have ties to Cuba and the organization also works closely with the Communist Party USA and other foreign affiliated radical groups.

Of even more concern is King’s affiliation with the Detroit based Maurice & Jane Sugar Law Center.

Named after the famed communist U.A.W. lawyer Maurice Sugar, the Center is openly affiliated with the communist founded National Lawyers Guild and with the International Association of Democratic Lawyers. Once a well documented Soviet front, the I.A.D.L. is still run by communists, mainly from Cuba, India, Palestine, Vietnam and former East Bloc nations.

I.A.D.L. president Jeanne Mirer serves on the board of the Sugar Law Center, as does her I.A.D.L. board member colleague and N.L.G. leader Marjorie Cohn.

Other “Sugar” board members include Cuban “sympathizer” Debra Evenson and former endorsers of the Communist Party offshoot Committees of Correspondence, Julie Hurwitz and Bill Goodman.

Evenson, Hurwitz and Cohn, all signed an October 2008 statement in support of former Weather Underground terrorist Bill Ayers – then under attack for his close associations with Barack Obama. 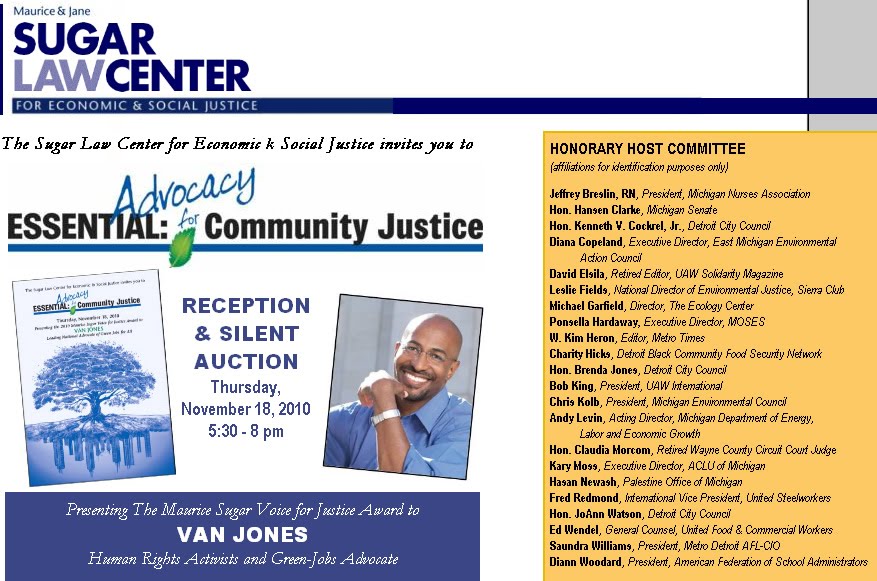 In his new position, Bob King may well be privy to some very sensitive U.S. trade data – which if it got into the wrong hands could severely damage U.S. economic, strategic and security interests.

Given his associations, is Bob King the kind of man to be entrusted with such information?