The founder of an organization that has influenced the Obama Administration’s media and information policy, is both reporting on and leading the labor union/socialist occupation of Madison Wisconsin. 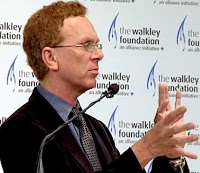 John Nichols, from The Nation and the Madison Capital Times, has been a major national spokesman for the strikers and demonstrators currently occupying Madison, Wisconsin.

Nichols has not simply reported events in Madison, he has played a major activist role in the disruption.

Nichols is a very influential journalist – he is also a committed socialist, with close ties to America’s largest Marxist organization – Democratic Socialists of America.

On April 28 2000, the Sacramento D.S.A. local hosted a regional Harrington-Hamer Institute training in “media skills and community organizing” featuring John Nichols of The Nation and Salim Muwakkil of In These Times.

Based in Chicago, In These Times includes former Weather Underground terrorists and Obama associates Bill Ayers and Bernardine Dohrn on its Board of Editors. Nichols is an I.T.T. contributing editor.

Democratic Socialists of America kicked off events at the 2000 Democratic National Convention by organizing a major panel on the presidential and congressional elections.

John Nichols, was a featured speaker at a media workshop held in conjunction with the Democratic Socialists of America 2001 National Convention in Philadelphia. He discussed with the audience “various ways of having an impact on media in an age of media concentration and decreasing attention to local news.”

In 2006, attendees at the Chicago Democratic Socialists of America local’s 48th annual Debs-Thomas-Harrington dinner, heard keynoter John Nichols predict that “this year is the end of [the Bush] administration. The only thing that stands in the way is the Democratic Party.”

It was held on the eve of a major anti-war demonstration in New York City that drew some 350,000 participants. A few days later, on May 1st, there were demonstrations across the nation in support of immigrant rights. The march and rally in Chicago was estimated to have drawn nearly a half-million participants.

The featured speaker was John Nichols, a radical journalist whose work appeared regularly in The Nation and Wisconsin’s Capitol Times.

According to a D.S.A. advertisement for the event:

John Nichols of The Nation, will speak to the need to go beyond taking back our country, beyond things just not getting worse, and the need for a progressive agenda.

Nichols is also close to the Communist Party spin-off Committees of Correspondence for Democracy and Socialism.

John Nichols is more than an activist and journalist. He is a propagandist. His mission in life is to increase the ability of the far left to reach the American public with its message.

Whether influencing the Obama Administration toward “net neutrality” or rabble rousing in Madison, John Nichols is an influential opponent of American liberty.

BY Herschel Smith
The Captain’s Journal

The absurd and manifestly disingenuous attempt by Director of National Intelligence, James Clapper, to portray the Muslim Brotherhood as a “largely secular” organization was, as if some covert signal to sycophants all over America, the advent or at least the leading line of a chorus of voices attempting to rehabilitate the reputation of the Muslim Brotherhood.

Its leaders now renounce violence, at least publicly. The Brotherhood says its call to jihad is spiritual, and that it believes in advancing Islam through politics and teaching. Its members in parliament are educated professionals who have proved to be competent and savvy legislators, open to compromise. In fact, the group’s insistence on nonviolence caused Egyptian surgeon Ayman al-Zawahiri to leave the Muslim Brotherhood in the late 1980s and eventually join Osama bin Laden as al Qaida’s No. 2. Hamas, the militant Palestinian group that controls the Gaza Strip and strongly advocates violent struggle, began as an offshoot of the Muslim Brotherhood. But Hamas’s ties to the Egyptian group are now tenuous.

Read it all here… 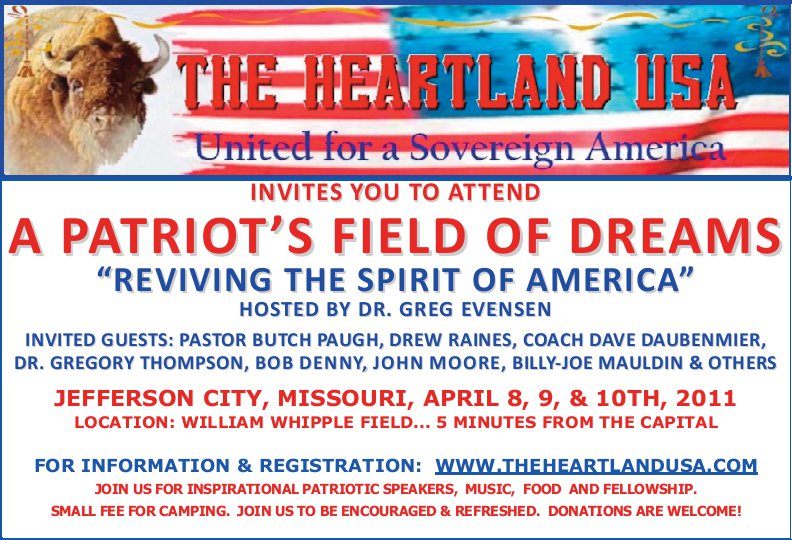