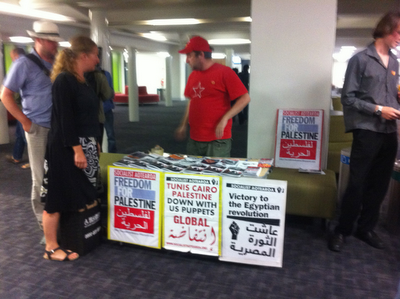 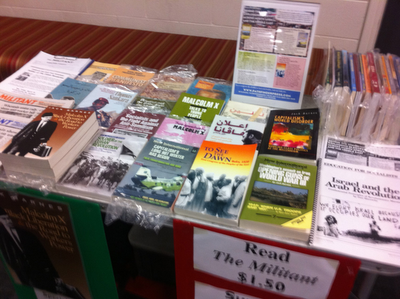 Rush: I wish Rubio would run for President 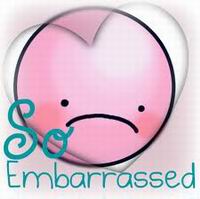 Get your Beck fix at The Daily Beck…

Justice solidly served and then he just walked away. The mark of a brave gentleman. I would imagine it was worth being suspended for.

The Blaze: The Viral Bully Body-Slam Video Every Teased Kid’s Been Waiting For

King is a moron and a Marxist. Sadly, he wrote one of my favorite books – something happened to him in Hollywood. His brain went to mush and now he can’t write or think his way out of a paper bag.