My good friend Cliff Kincaid is hosting a conference entitled “Al-Jazeera, Global Jihad and the Suicide of the West” on April 1, 2011 at the National Press Club in Washington D.C. (Address here).

The conference is open to the press and the public. Light lunch and refreshments will be served. Advance registration is required. Contact Phil Kent on 404-226-3549 or by email. For full details on the conference, please click here.

The first 50 who register and attend receive a free copy of Pamela Geller’s explosive book on President Obama, “The Post-American Presidency,” at the end of the conference.

The impressive line-up of speakers for the event are: 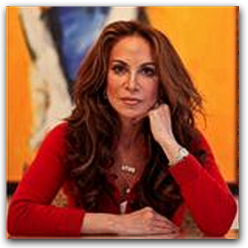 Pamela Geller, author of The Post-American Presidency, led the campaign against The Ground Zero Mosque. She is the founder, editor, and publisher of Atlas Shrugs.com and co-founded Stop Islamization of America. 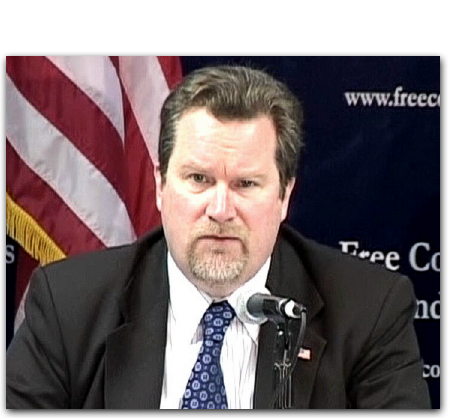 Cliff Kincaid, the President of America’s Survival, Inc., and veteran investigative journalist, has urged Rep. Peter King, chairman of the House Homeland Security Committee, to investigate Al-Jazeera as a national security threat and determine whether it should be officially classified as a global terrorist entity and prohibited from operating in the U.S. 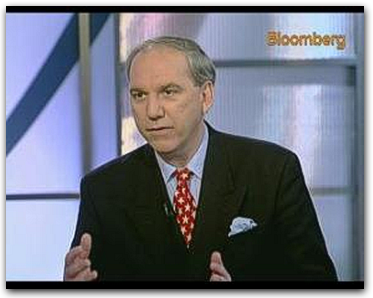 Charles K. Ortel, Managing Partner of Newport Value Partners, L.L.C., has been warning that many initiatives launched by the Obama Administration seem to constitute a “War on Capitalism.” He believes the problems in the Middle East represent a major threat to America and its allies. 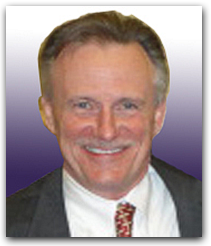 Jerry Kenney, an independent television producer, has uncovered evidence of public television stations illegally turning over their airwaves to foreign propaganda channels, including Al-Jazeera and Russia Today (RT) television. He has filed a complaint with the Federal Communications Commission (FCC) over this illegal activity. 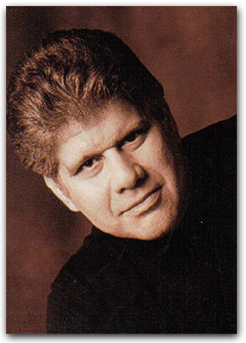 Lee Kaplan, an investigative journalist, is the nation’s leading authority on the so-called International Solidarity Movement (ISM), a coalition of anti-American and anti-Israeli organizations accused of working on behalf of foreign terrorist organizations.

I’d be there if I could! Do what you can to make it along, as Cliff does put on a good show.

Hat Tip: Brian B.
From: Cubachi

Fmr. Ambassador John Bolton said that this latest news is not only “ridiculous,” but it also puts lives in danger. Get all the details from America Live.

Hat Tip: Brian B.
From: The Daily Beck

Our prayers and thoughts are with the Israelis.

Read much more at The Blaze…

Personally, I’m sick of those who won’t follow our laws and come in the front door like my son-in-law did from Denmark.

Read more at The Blaze… You should be visiting them several times a day – they have the most reliable news on the web.

When you hear things like this, you have to wonder why the House GOP leadership doesn’t try to push their agenda through the same way the Pelosi House did.

That’s rich coming from Barney Frank, possibly one the most morally bankrupt, ignorant bigots on the face of the earth. He considers himself an elite – Americans consider him to be a joke.