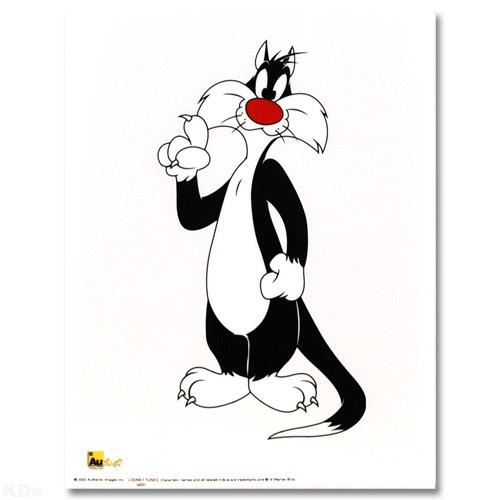 This week, Israel was very much in the news between the ramping up of the situation in Gaza and the UN’s infamous Goldstone Report that falsely accused Israel of committing war crimes being repudiated by its own author. This week’s winner, GrEaT sAtAn”S gIrLfRiEnD, in her own inimitable style, took a look at attempts to deligitimize Israel in a wonderful piece entitled, The Little Satan Posse, her name for Mearshimer and Walt’s “The Israel Lobby”:

The Little Satan Posse had cats tore up from the floor up with the openly insinuated meme that wicked Palestine land stealing Little Satan had Great Satan by the nose – leading both to disastrous policies that not only hurt both Satan’s legit interests – but was totally queering the mix beyond repair on the entire world.

Oh Snap! First off, a lobby is NOT a conspiracy. Indeed, whenever a machination is suspected to be true – it never is – when it’s not suspect – it is totally successful.

And just how sexyfull is the Lobby? Not very! For starters – if it were true wicked dual loyalists and warmongering foreigners were yanking all the strings – uh, wouldn’t Little Satan would be way more bigger turf wise than she is, like, from the Nile to the Eupharates?

Tiny tiny Little Satan ‘occupies’ less than 1% of the Arab world and less than a /10th of 1% of turf sweetly captured in desperate counterattacks.

West Bank would be all hers – Palestinians sweetly Right of Relocation’d to their choice of any of Arab League’s 22 despotdoms (all with kindred dialect and customs) – strategic realignment of immense proportions, parceling out the most literate Arabs ever on the face of the earth with a penchant for voting in real, transparent elections. Generously repatriated and reparationed with Arab League cash as a diplopolitical apology about the totally tarded “3 No’s of Khartoum” along with full ambassadorial status and Official Recog from every Arab Nation state on earth.

Golan would have been ceded long ago via Syria, the heavily Little Satan settled Blue Line would stretch from Little Satan’s North 40 all the way to Litani River (with Sheebah Farms as a tasty treat) and Pyramidlanders would be administering the Strip instead of it’s current (and risible) stats as one of Little Satan’s client states.

We had a close match this week in our non-Council category, but Doug Ross pulled out the win with, In the spirit of bipartisanship, Mr. Speaker, let the Senate Democrats shut the government down submitted by The Watcher.