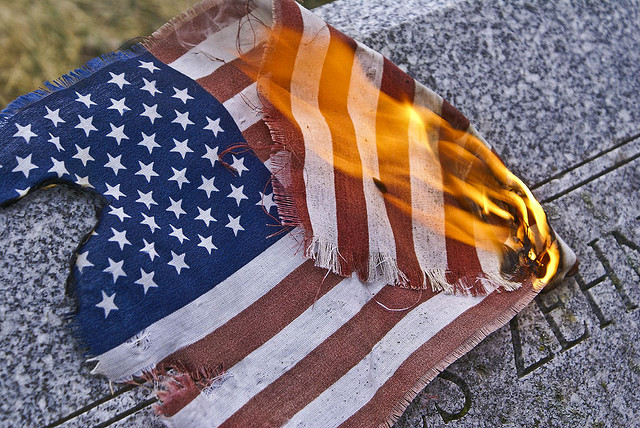 Socialist Senator Bernie Sanders (I-VT) “compiled a list of some of the 10 worst corporate income tax avoiders;” it’s being publicized by the far-left MoveOn.org (financed by George Soros), NPR and other Progressive websites. Five on the list are also on the UN Global Compact’s “selection” of corporations as follows:

The other five, although not called out on the UN list, are an interesting bunch – with President Obama’s BFF Goldman Sachs, more big oil, aerospace and a cruise ship company all in the mix:

We see that 7 out of the 10 tax avoiders were big contributors to Obama: 1 is leaving the U.S. (the global elites are undoubtedly happy the de-industrialization of America is moving right along), 1 sells its assets (more de-industrialization) and 1 has a Board Director that receives a co-chair appointment by Obama. Looks pretty cozy, but Obama’s comrades are the ones who are calling these companies out.

Congressman Charlie Rangel (D-NY) led the House Ways and Means committee that wrote the tax code. You remember him… he was sanctioned by Congress in 2010 for evading taxes. With corruption run amok in Washington by career politicians (Progressives on both sides of the aisle), do you think the tax code was massaged to provide loop-holes so that their chosen corporations could take advantage and avoid paying income taxes on their profits? It’s difficult to know for sure, but it’s worth considering given their close ties to Obama and because at least half of them are allied with the global elites.

How ironic that the Progressives are the ones calling out the corporate tax avoiders, but if we’ve learned anything about Progressive tactics, we know they’re most likely doing this to gin up the class-warfare, “tax the rich,” “Capitalism doesn’t work” propaganda for the masses. The government-controlled media in this country will advance this narrative with fervor and delight.

George Orwell’s 1984 is rapidly becoming America ’s reality; Progressives create the situation/crisis and then they’ll bring forth their “solution” which will propel America further into the abyss that will ultimately usher in Global Governance under the UN global elites and the end of freedom and the free market system in America.

That’s exactly where Obama and Soros are steering our country. Don’t believe it? Just look at some of the headlines from the last few days…

6 thoughts on “And This is How the Republic Will End…”