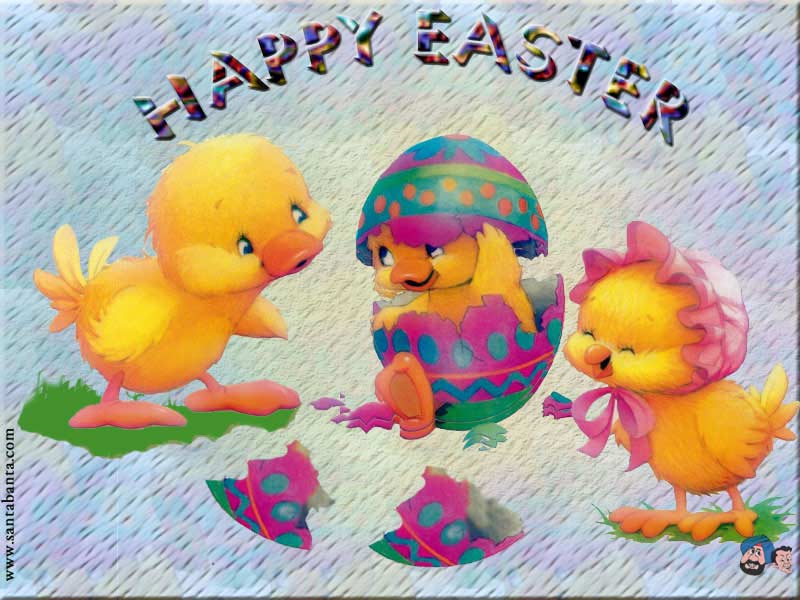 There has been a great deal of coverage of events in Libya and Egypt, probably because the Obama Administration has been heavily involved in seeking regime change there. But there has been comparatively little involvement by the Obama Administration (and hence, little coverage) devoted to events in Syria, the real game changer in the Middle East. That’s something this week’s winner, my piece over at Joshuapundit entitled The Real Battle In The Middle East: Syria took an in-depth look at. Here’s a slice:

Another significant factor is the tribal one, as in Libya. The al-Assads belong to the minority Alawite sect, an offshoot of Shia Islam. During their reign, they have made sure to stock the military and the government with their fellow Alawites. Most Syrians, on the other hand, are Sunnis. And there are significant minorities of Druse (Arabs but not Muslims) and Kurds (Sunni Muslims, but not Arabs) who have long suffered second class status in Syria. In short, there are lots of people whom bear a grudge against the Assad regime.

Assad has managed to survive because many of his troops ( if not all) are still willing to shoot down their own people, but there’s a practical limit to how far that can go before it becomes unsustainable. And however violent the crackdown, it isn’t going to affect Syria’s economic problems in the least.

If the Assad regime falls, it will have repercussions throughout the entire Middle East and beyond. Iran would lose an important ally, as well as a badly needed terminus for arms shipments to its proxies Hezbollah and Hamas, which is exactly why Iran is helping Assad with the crackdown on his own people. Hezbollah would have difficulty maintaining its hold on Lebanon, and would have to face any conflict with Israel on its own, while Hamas would lose a haven for its high command in Damascus, making it a lot more isolated and likewise facing a lot more difficulty obtaining arms.

Oddly enough, one of the best things Basher Assad has going for him is the Obama Administration. While there have been a few perfunctory statements about the regimes brutality towards the protesters, we’re not hearing anything like we heard about Egypt’s Mubarak, or Libya’s Khaddaffi.

Instead, we’re hearing the likes of Secretary of State Hillary Rodham Clinton describe this brutal dictator as ‘a reformer’, the UN tribunal that linked the murder of Lebanese Prime Minister Hariri to key members of the Assad regime has effectively been sidelined and Assad’s good friend Senator John Kerry continues to shill for him in Washington. The UN’s ‘Responsibility To Protect’ doctrine? Never heard of it when it comes to Syria.

This week’s winner by a nose in our non-Council category was our old friend Zombie over at Pajamas Media, who worked the usual photo-journalistic magic with Tea Party vs. US Uncut: A San Francisco Tax Day Showdown, a comparison of two diametrically opposed rallies in Gomorrah-By-The-Bay.

See you next week…and I join the rest of us here at the Watcher’s Council in wishing everyone a joyous and blessed Easter.