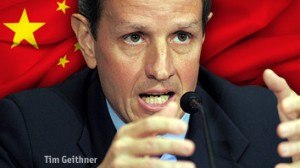 China has scored remarkable economic achievements with a rise of confidence in the past decades, and is making headway in shifting its economic growth mode, Geithner said at a Tuesday meeting hosted by the U.S.-China Business Council.

The two nations should be “very direct with each other” in solving possible tensions in one of the most important bilateral ties in the world, he said prior to the coming U.S.-China Strategic and Economic Dialogue.

China and the United States will hold the third round of the Strategic and Economic Dialogue on May 9-10 in Washington.

Courtesy of The Daily Beck 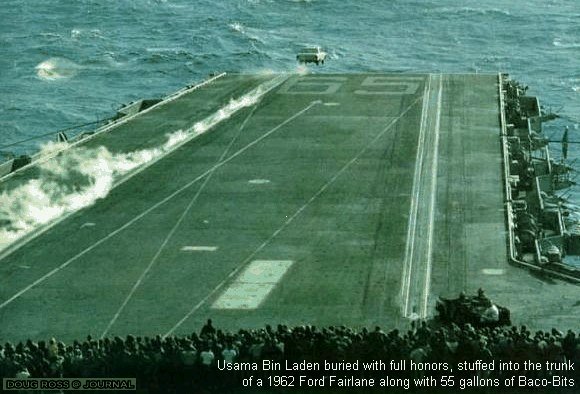 This week’s contest is dedicated to Navy SEAL Team Six – The guys who actually pulled off the mission.

This week, The Grouch, Maggie’s Notebook and Capitalist Preservation took advantage of my generous offer of link whorage and earned honorable mention status.

Simply e-mail me a link at [email protected] with the subject heading ‘Honorable Mention’ no later than Monday 6 PM PST to be considered for our honorable mention category and return the favor by creating a post on your site linking to the Watcher’s Council contest for the week. 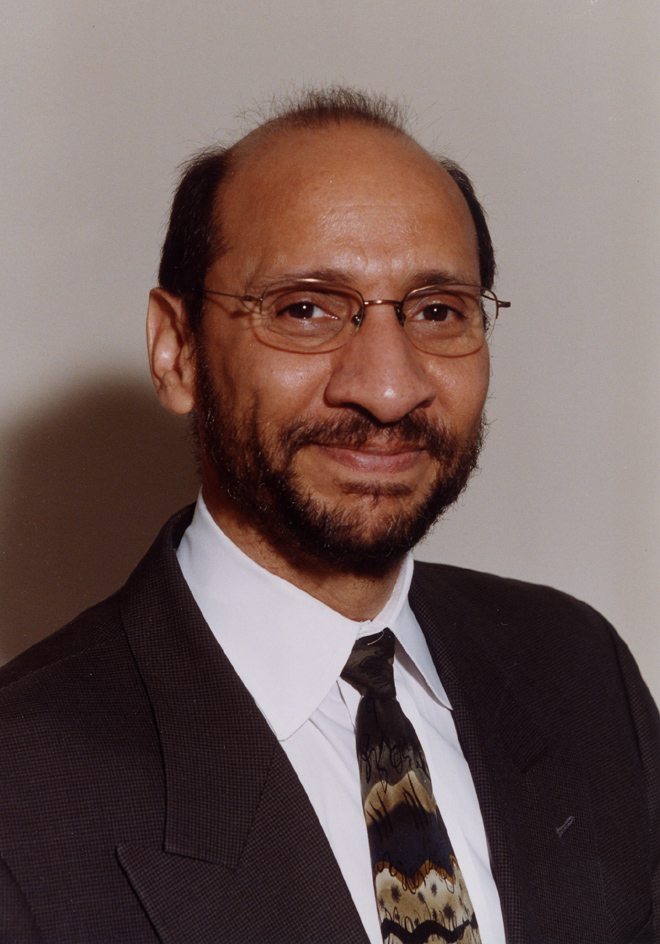 John Lumpkin is an Illinois health sector administrator who also serves on Google’s Health Advisory Council. In this capacity, Lumpkin helps Google “think about the ways we can contribute to the healthcare industry.”

Lumpkin has strong ties with the Communist Party USA that go way back to his childhood. The son of CPUSA leaders Frank and Bea Lumpkin, he was brought up in a leftist activist family.

In 1979, he ran for Alderman in Chicago’s 7th Ward. Leading members of the “Committee to elect John R. Lumpkin” included Harold Washington, Carol Moseley Braun, Timuel Black, Quentin Young and Communist Party USA members Roberta Wood, Scott Marshall, Joe Kransdorf and his father Frank Lumpkin. Then in 1982, Lumpkin returned the favor to his powerful Chicago ally Harold Washington, signing an open letter to the voters of Chicago endorsing the mayoral candidacy of Harold Washington. Today, as well as his duties at Google, Lumpkin serves as the senior vice president and director of the Robert Wood Johnson Foundation’s Health Care Group. The group is a major donor to the Brookings Institution. (more…)