Allen West, please, please run for President! 🙂 I couldn’t agree with you more.

Gingrich is a progressive. He’s toast – no way will he ever be elected. Say goodnight Gracie… 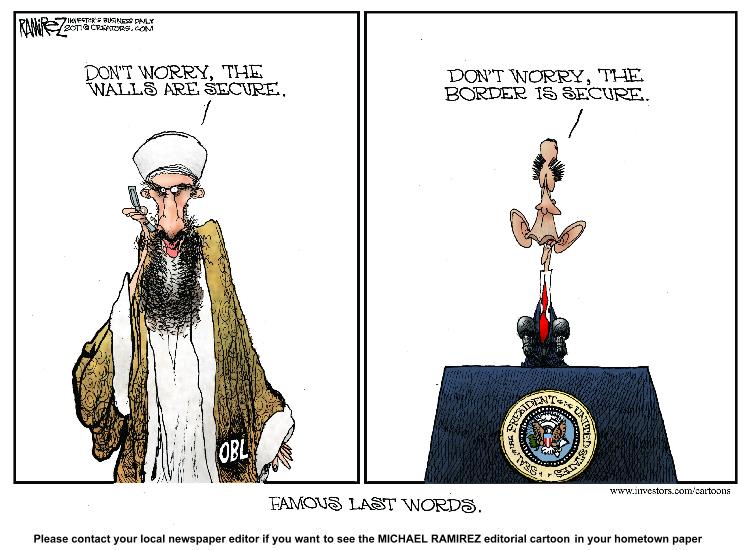 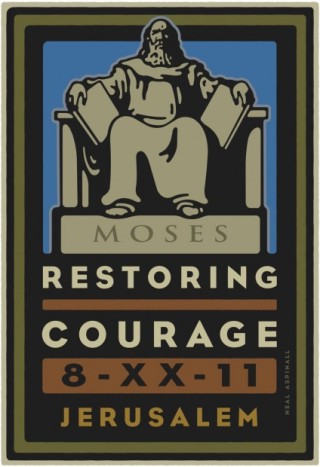 Disclaimer: With the exception of Sen. Jim DeMint, these views are not endorsed by our local and state officials.

My neighbors here in Murrells Inlet have appointed me their spokesman in order to relay to you the results of our latest kitchen cabinet meeting.

We believe we’ve come up with some great solutions to many of America’s pressing problems. Of course, not a one of us is an expert or has any letters after our names, but we’re hoping you’ll listen anyway. (And we have no problem if you want to take credit for them.)

The economy: Did you know that reducing tax rates actually increases tax revenue to the government? Both JFK and Ronald Reagan found this out when they cut taxes. If you cut taxes instead of increasing them, both the government and the people end up with more money. We know that sounds strange, but Gary Murkowski, our local fire inspector and resident history buff, assures us it’s true. I checked it out, and, by golly, he’s absolutely right!

On energy: Penalizing big oil actually harms people like us in fly-over country. Neal Boortz has pointed out that the majority of stock in big oil is actually owned by mutual funds and IRA’s. (That’s us here in fly-over country) When you penalize them, you’re actually taking money out of our pockets. Frankly, if I lose any more value in my IRA, I might have to take a another job, and that would displace some poor illegal immigrant. Ha ha, just kidding.

Seriously, though, we’re all pretty sure that if you just quit fighting the judge’s order to issue more drilling permits, that would have a very positive effect on both the jobs market and the rising price of gasoline. It would also have the advantage of reducing the amount of money we’re sending to Arab countries.

(PS. Billy Joe is wondering why we’re sending billions of dollars to Brazil so they can drill offshore, but we can’t even drill here in our own back yard.)

Entitlements: We all really appreciate that fact that you and your administration are looking out for us, but there’s no need to bother. Everyone here in Murrells Inlet already has a pretty good safety net in case of emergencies. We’ve got a vibrant community, active churches, local charities and strong families that provide for us during rough times. As far as I know, no-one in this neck of the woods will even take hand-outs from the government. (Except for Betty Sue, our resident liberal, God bless her soul.)

Illegal Immigration: There is a strong case to be made that merely enforcing our existing immigration laws would be an effective solution. Attrition would eventually reduce the number of illegals already here. (When they go home for holidays, etc., we could just stop them from re-entering.) Wouldn’t that be better than endorsing and rewarding people who have broken our laws? In addition, we know of several organizations made up of regular Americans that are willing to help police our borders – at no cost to the government. Granted, they’re not union members, but, hey, no solution is perfect.

Health Care: All of us guys here in fly-over country believe that individual states are in a better position to determine health care policy than is the federal government. (See the Tenth amendment) We’re willing to bet good money that if the federal government just got out of the way, the free market would immediately result in much lower health-care costs. Across the board.

We know these proposed solutions don’t conform to the “progressive” template, but there’s a lot to be said for tried and true solutions that are grounded in history. Here’s hoping you give them careful consideration. After all, just because we’re a lot of white, middle-class guys doesn’t mean our views should be excluded.

Before we sign off, we’d like to give you a big shout-out for killing bin Laden. Like the media keeps saying, (over and over) that was a real gutsy call.

Say hey to Michelle and the kids for us.

PS. Did you get my last letter?

Nancy Morgan is a columnist and news editor for conservative news site RightBias.com. She lives in Murrells Inlet, South Carolina.