By: Ashraf Ramelah
Voice of the Copts/Reuters 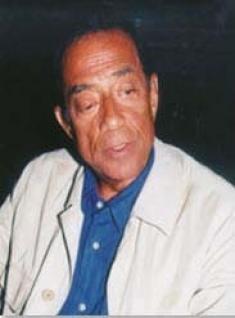 Spanish police said they froze millions of euros in bank accounts, as well as property and luxury vehicles linked to Egyptian-born businessman Hussein Salem, who appeared in court on Friday in Madrid to face corruption charges.

Mr. Salem, one of former Egyptian President Hosni Mubarak’s closest aides, was arrested on Thursday night on an international arrest warrant on suspicion of squandering public funds by selling gas to Israel below market prices.

Mr. Salem was required to post bail of 12 million euros, his son 6 million and Evsen 18 million. High Court officials were not immediately available to say whether they had posted bail.

The High Court said the three were accused of money laundering, fraud, bribery and corruption in international trade transactions.

A report from Egyptian state news agency MENA said on Thursday Mr. Salem had fled the country on February 3, eight days before Mr. Mubarak was forced to step down, without citing sources.

Mr. Salem was a major shareholder in East Mediterranean Gas.

Egyptian opposition groups had long complained that EMG had been selling gas at preferential prices to Israel and other countries, which cost Egypt billions of dollars.