Michele Bachmann’s rousing speech from RightOnline 2011. A real shame to have missed this convention.

Early on in her speech Bachmann makes the point that in order to take over the government in 2012, we’re going to need to take the three-legged stool approach. She actually identifies four legs: the “peace through strength conservatives,” the fiscal conservatives, the social conservatives, and the Tea Party. She’s correct, however the obvious danger is too much compromise. The true conservatives within the GOP and the Tea Party must not bend over for the Republican Party machine at the primary.

Click here for the other sessions from the convention.

The Radio Patriot reported that Huntsman announced his bid for the republican nomination for president… at Liberty Park. I had to laugh because Ronald Reagan stopped by Liberty Park back in 1980 while campaigning against Jimmy Carter. Huntsman is no Ronald Reagan. He’s not even a conservative, so I’m not too sure what he was trying to accomplish by using the same Reagan venue. Reagan belonged next to Lady Liberty; Huntsman was out of place. Huntsman was less than inspiring; Reagan owned the day… and Jimmy Carter.

In 2012, it will take a real freedom loving, American patriot who will respect and follow the constitution at all times; one who has unquestionable loyalty and dedication to this great nation and its allies around the world. In other words, a true conservative. That’s the kind of leader it will take to fill the riding boots of a Ronald Reagan.

Quite possibly this person. Or maybe these two. 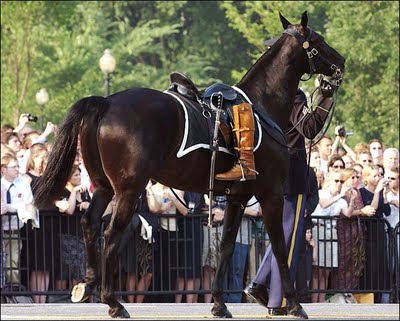