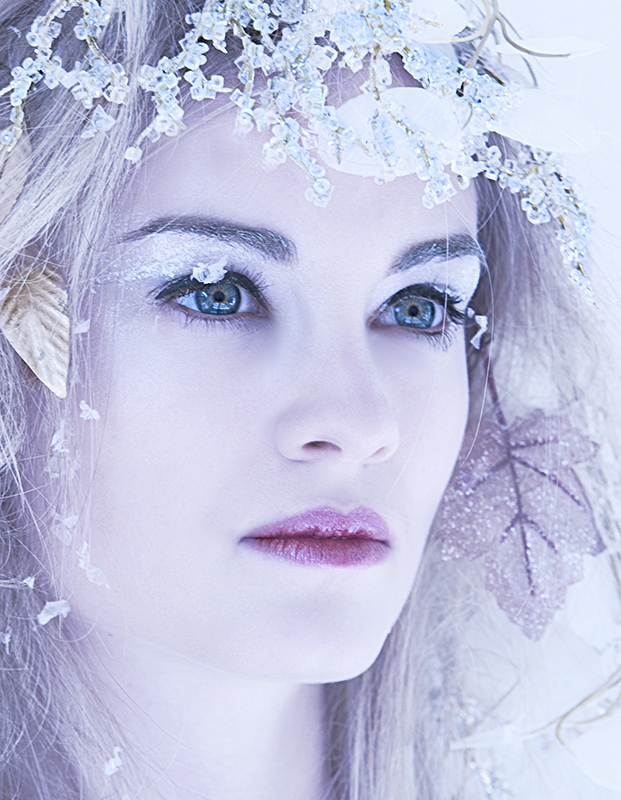 There’s a major scandal brewing in the Obama Administration and this week’s winner, Joshuapundit, explored the extraordinary details in Fast And Furious – How The Dept. Of Justice Ran Illegal Guns To Mexican Drug Gangs. Here’s a slice:

The US DOJ had a really bright idea. They put together an operation known as ‘Fast and Furious’ that allowed almost 2,000 illegally purchased weapons to be sold in gunshops to known straw buyers – people who legally purchase firearms and then sell them to unauthorized third parties – in Arizona and sent to Mexico, where the DOJ knew they were almost certainly going to end up in the hands of drug gangs. The idea was that the Department of Justice would record the serial numbers and eventually recover them from crime scenes and use them as evidence to build a conspiracy case that might take down the leaders of major drug cartels.

Accordingly, The DOJ’s Bureau of Alcohol, Tobacco, Firearms and Explosives ( BATF) ordered its agents to ignore the purchase and subsequent smuggling of these weapons into Mexico, over the objections of many BATF agents who realized something their bosses were too stupid to comprehend – that the influx of weapons would lead to a spike in murder and mayhem across the border, that it would eventually spread across the border and that the sort of weapons being being purchased were going to allow the drug cartels to outgun the lightly armed Border Patrol. In fact, as BATF agents later testified, ATF supervisor David Voth implied in an e-mail that staff who objected to his orders would be fired.

What the agents who objected predicted is exactly what happened, as the body count mounted on both sides of the border and only a few relatively small time operators were apprehended with the smuggled weapons.

Two of the guns allowed to get into the hands of the drug cartels were used in a December 14, 2010 shoot-out that killed a US border patrol agent, Brian Terry. This lead to a congressional investigation by Rep. Darrell Issa and the House Oversight and Government Reform Committee, which endured an incredible amount of stonewalling and outright untruths from the Department of Justice and the BATF, and squarely contradicted a Feb. 4, 2011, claim by a department spokesman that DOJ did not approve of the program that sanctioned the illegal sale here in America by legitimate gun dealers of assault weapons to representatives of Mexican drug cartels.

In our non-Council category, this weeks winning entry, The Palestinians of 1967 submitted by Joshuapundit was penned by Michael Totten and explored the beliefs and situation of ‘Palestinians’ who live in Judea and Samaria, particularly those whom live in Jerusalem but have refused Israeli citizenship. A wonderful read, accentuated by Totten’s always evocative photographs.