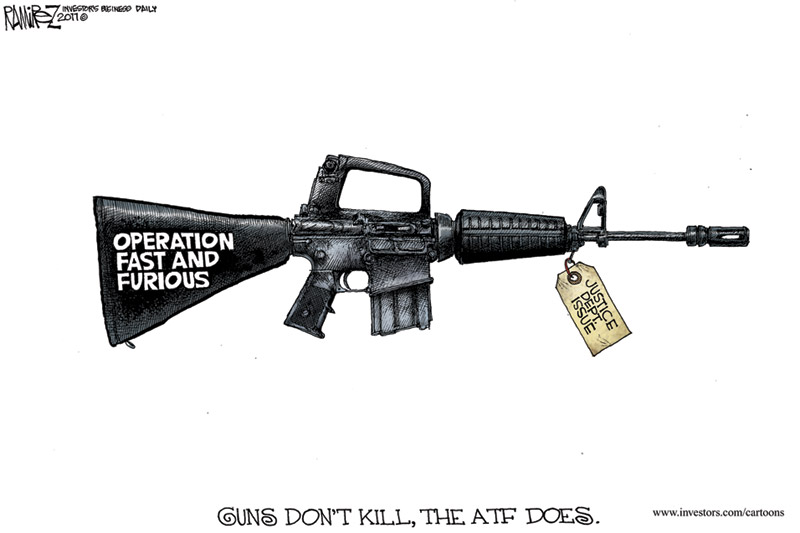 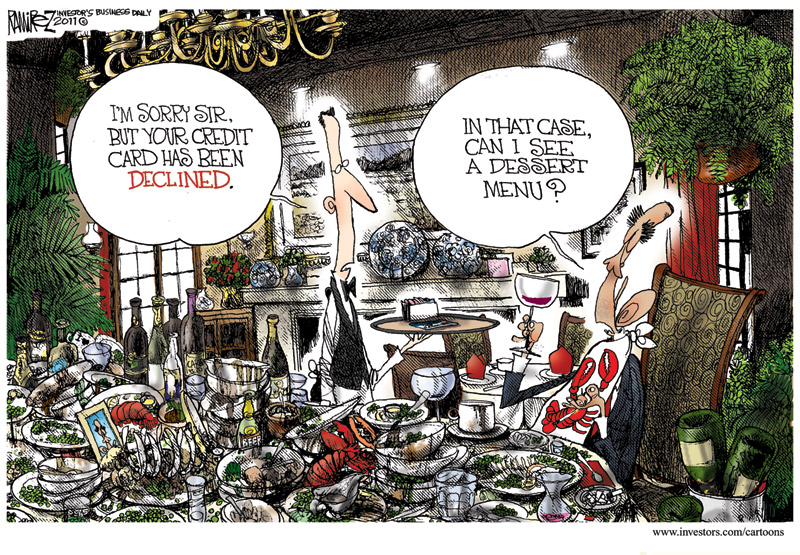 The past two decades since the 1991 collapse of Communism have seen the Russian Federation and the U.S. involved in an updated version of the 19th century’s “Great Game’ for mastery in Eurasia over the debris field of the former USSR.

Not surprisingly, Moscow regards its former colonial fiefdoms as part of its “near abroad,” a “Monroeskii Doktrin” variant of U.S. interest in Central and Latin American, where a priori interests rule.

U.S. interests in the post-Soviet Eurasian space since 1991 have fixated first on the region’s immense but underdeveloped energy resources, while the post-9/11 environment added a second dimension – military bases, handily useful for monitoring both the Russian bear and a rising China.

Washington’s confrontation with Moscow over regional dominance is increasingly coming to resemble the memorable scene in “Raiders of the Lost Ark” (oddly enough, set in the same area), where Marion Ravenwood is involved in a boozy contest to drink her opponent under the table.

The last piece of gristle left on the gaming banquet table is Tajikistan, the poorest, then and now, of the former Soviet republics, but one in which now both the Russian Federation and the U.S. discern ‘strategic” interests.

What is tragic in this game of shadow boxing is how little is ‘trickling down” to the average Tajik, whose life is one of grinding poverty and diminished expectations. Tajikistan faces a daunting litany of problems – quite aside from the aforementioned poverty, the population’s misery index includes substantial portions of drug trafficking, persistent Islamic militancy and corruption. The 2010 Global Corruption Barometer, a recent report by Transparency International, ranked Tajikistan one of the world’s worst nation’s in terms of corruption, placing it at 154th out of 178 surveyed.

As for drugs, Tajikistan’s porous 810 mile-long border with Afghanistan is essentially wide open, a porous frontier which separates one of the world’s most unstable countries from one of the poorest.

Washington has belatedly recognized Tajikistan’s importance in its efforts to pacify Afghanistan. Last year the U.S. provided Tajikistan with a munificent $65.48 million in foreign aid. Washington’s twin concerns for Tajikistan are the drug trade and Islamic militancy, and there is little indication that either is being successfully contained. The United Nations Development Program (UNDP) estimates than in 2010 Afghanistan produced about 3,600 tons of opium, much of which transits Tajikistan on its way to European and American markets. In 2009, Tajik security services seized a paltry 4.5 tons of drugs. Any bets as to how much else slipped through?

As for Russia, it never really left. Last week Sergei Naryshkin, head of the administration of Russian President Dmitrii Medvedev, accompanied by Russian Defense Minister Anatoli Serdyukov visited Tajikistan, and met with high-ranking Tajik officials. One immediate outcome of their discussions was Moscow’s decision to reduce customs duties for oil products exported to Tajikistan, no small matter for Dushanbe, which imports approximately 90 percent of its hydrocarbons from Russia.

As for Tajikistan’s Islamic militants, they are a legacy of the country’s brutal civil war. Of all the former Soviet “stans,” Tajikistan suffered the most following the 1991 collapse of the USSR, as in 1992 Tajikistan descended into a brutal civil war dominated by diehard Communists and Islamic militants. When it ended five years later with a UN-brokered agreement, more than 50,000 Tajiks had been killed in a nation of only 7.5 million, and more than one-tenth of the population had fled the country. In understanding the appeal of Islam among a people as downtrodden as the Tajiks, it is important to remember that Communism largely failed to improve their lives, while two decades of capitalism has enriched only a small portion of the country’s elite, leaving Abduallah Sixpack worse off than before, with a vast array of grudges.

As for the current administration, it is pinning its hopes on becoming Central Asia’s leading electricity exporter, seeking to complete the vast 3,600-megawatt Soviet-era Vakhsh River Rogun hydroelectric cascade, begun in 1976. Squeezing the population to support its glorius nationalist project, in December 2009 the Tajik government issued Rogun stock and made it compulsory for citizens to purchase nearly $700 worth of shares, a sum exceeding most Tajiks’ annual income, in order to collect $600 million for construction to continue.

The project has aroused anxieties in neighboring Uzbekistan, which fears that Rogun would diminish downstream water flows of resources critically needed for Uzbekistan’s massive cotton crops.

It is time that Washington and Moscow realize their commonality of interests in Tajikistan, staunching the drug trade and diluting the appeal of radical Islam. Accordingly, aid should be centered on improving life in the countryside and reviving regional agriculture, however dull a subject it may be. Furthermore, both countries should agree that Tajikistan as a military asset is off the table and instead assist it in recovering from the heinous damage inflicted by its civil war, which left most of the country’s Soviet-era infrastructure in ruins.

As long as the country remains a pawn in the new “Great Game,” its population will listen to the alluring call of its Islamic heritage, and, as both Russia and the U.S. have discovered to their cost, that chorus includes a number of voices whose song is not necessarily supportive of either society. For Tajikistan, its time to get back to basics, which means, above all, providing the means for a man to support his family. The country’s population is 7.5 million – how hard and expensive can it be, especially for a superpower blowing $120 billion a year in neighboring Afghanistan? 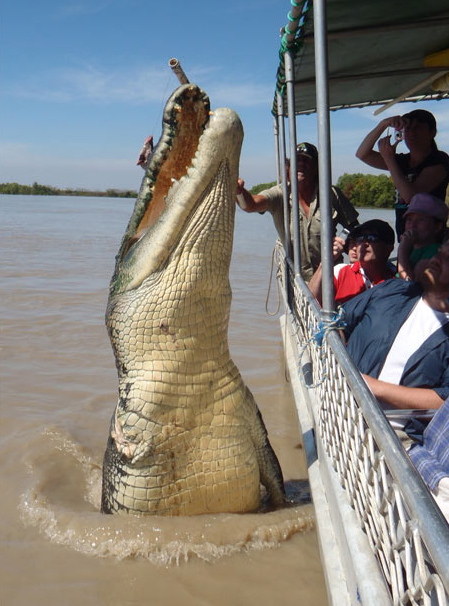