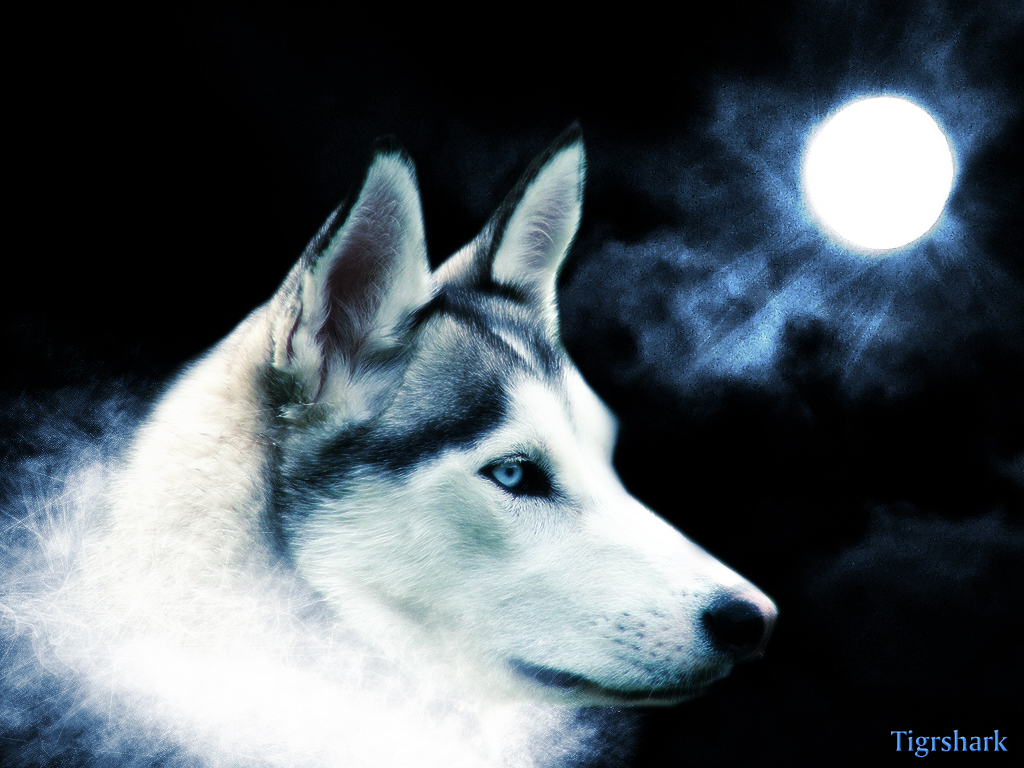 The Council has spoken, the votes have been cast and the results are in for this week, carved eternally in the hewn stone halls of our hidden fortress.

This week we ended up with tie between Joshuapundit’s piece, Norwegian Ambassador: The Oslo Attacks And Palestinian Terrorism Are ‘Different’, an examination of a particularly ugly and inhumane bit of Leftist hypocrisy and a few facts about the Oslo attacks that you might not know about and Syria Soft!, by GrEaT sAtAn”S gIrLfRiEnD, an excellent examination of the situation there in her own sparkling one-of-a-kind style.

In accordance with our bylaws any ties between my fellow Council members and I are always resolved in favor of the former and especially given that it’s this good I’m more than happy in this case to put on my Watcher’s hat and name GrEaT sAtAn”S gIrLfRiEnD as this week’s winner for Syria Soft! Here’s a slice:

Swinging faster from the chandeliers than bi polar BFF’s with drama, metric tonnes of issues, probs (many of their own design) complete with a posse of puppy like consorts in hot pursuit at ladies night at the club (oh snap!) – the crazy looking Syrian Policy could be best described as discombobulated.

“…Courtney, American policy toward Syria is increasingly inconsistent and unintelligible. It’s a terrible indictment of 44′s FoPo team that it cannot get its act together after 30 months in power. This Administration’s Syria policy has now moved from “improvisation” to incoherence.”

Magically considered defensively despotic provocative proof positive that foreign peace mongers were attempting to trash the civie killing gankstas – thus changing the nature of the regime by changing the regime itself (the old tricks are the best tricks, eh)!

Madame Sec HRC responds to the nearly 2 metre tall (Wookie sized) Dr General President For Life and his fashionista high maintanance 1st Lady – not by getting mean and scary or doubling down on the legitimate use of the “L” word – but by getting all suddenly Syria Soft.

Our non-Council category ended up in a tie as well between ZenPundit’s Guest Post: John R Hall: “Norway’s cultural Christian apocalyptic crusader?”, a sort of psychograph of Anders Breivik, the Oslo killer and Victor Davis Hanson‘s The Great Madness of 2004-10 a masterful examination of how the American electorate or at least a significant portion of it went nuts and made choices that were ill advised, to say the least.

Both posts were very well written, but I ultimately opted for the strong ideas expressed in VDH’s The Great Madness of 2004-10.

Here are this week’s full results. Snapped Shut and The Colossus of Rhodey were unable to vote this week, but neither was affected by the mandatory 2/3 vote penalty: