Maher needs to take his Socialist crap and leave. The only thing he loves is himself. What a jackass.

Wisconsin has become ground zero in the fight between corrupt big-union bosses and the fiscally responsible conservatives, which are trying to usher in legislative policies that will fix their state’s budget.

Six Wisconsin State Senators that have represented their constituents with honesty and integrity are under attack from the left. They have engaged in productive debate and advocated for fiscally responsible solutions to Wisconsin’s financial woes.

The well-funded and well-organized Democratic Party and Big-Union machines are trying to defeat the State Senators featured below. It is time to reclaim common sense. The Tea Party Express is coming to Wisconsin to defend these conservative Senators.

Join this battle and support our team that will be hitting the ground in Wisconsin and defending conservative values!

*Senator Robert Cowles (R) – Senator Cowles’ time in Wisconsin’s capitol has been dedicated to cutting waste and fraud. He has made strong calls for audits to both the public energy sector and state Medicaid program. He has been an ally to Wisconsin taxpayers, advocating for efficiency in government by cutting wasteful spending. As Senator Cowles faces a recall, he needs your support!

*Senator Alberta Darling (R) – Senator Darling has recognized the dire state of Wisconsin’s budget and has worked hard to reign in spending. She has co-authored the Job Creation Act, promoting private sector growth while voting to cut taxes. Senator Darling is working hard to protect Wisconsin and she needs your help!

*Senator Sheila Harsdorf (R) –Senator Harsdorf feels Wisconsinites are taxed enough and the only way to fix the budget is to slash government spending. The Senator has made a strong stand against the union bosses focused on recalling her saying: “Union bosses don’t run government, people do. I will not be intimidated into voting against taxpayers.” She has proven to be a strong representative of the people, but needs your support now!

*Senator Luther Olsen (R) – Senator Olsen is a dedicated proponent for education and has tirelessly advocated on the students behalf. He has recognized the flaws in the education system and by voting for Scott Walker’s collective bargaining law, shows he understands the damages big-unions have done to our education system. As Senator Olsen comes under fire from the desperate unions, he will need your help!

*Senator Randy Hopper (R) – Senator Hopper ran for office wanting to change the “politics-as-usual” mentality. Upon entering office, he donated his legislative pay raise to three YMCAs’ Strong Kids Campaigns. As a former small business owner, he is focused on economic development and job creation. He has committed to lowering taxes and growing the economy – support Senator Hopper as he fights off this unwarranted recall election!

*Senator Dan Kapanke (R) – Senator Kapanke, a veteran and former business owner, was named “Legislator of the Year” for is innovative ideas and strong stance on Wisconsin’s out-of-control spending. Senator Kapanke was one of the big proponents to the collective bargaining law that was passed in Wisconsin recently. He is a proven conservative reformer, which in-turn has put him in the crosshairs of the unions. As the recall election approaches, he needs your help! 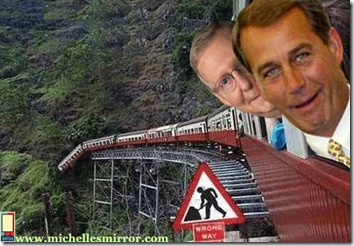 Republicans: On A Train Bound For Nowhere

Suffolk County police arrested a cameraman for Stringer News Service in Bohemia on Friday night after he was told repeatedly by an officer to “go away” and stop recording the scene of a police chase. 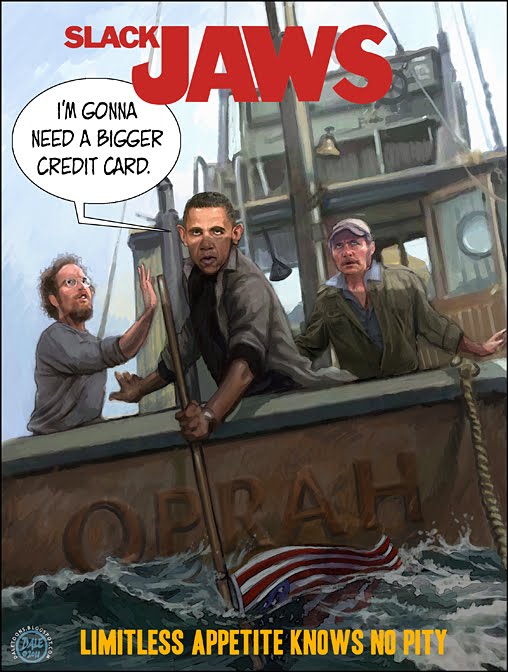