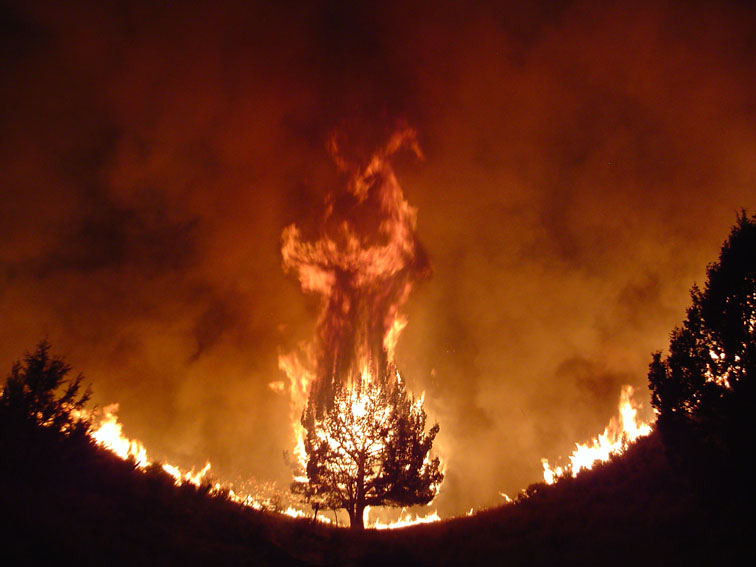 This is how liberty dies, with thunderous applause…

There is a direct correlation between America’s downward spiral and the nation’s departure from adherence to the U.S. Constitution. During the first hundred years, America experienced growth and prosperity never before imagined by people who never knew what freedom was. It was a rough-and-tumble century; not everyone prospered. Many people were victimized by profit-hungry capitalists. The answer to this inequity, according to some of the 19th century philosophers, was government management of the affairs of people and their business activities. Proponents of these ideas claimed the name “progressives.” 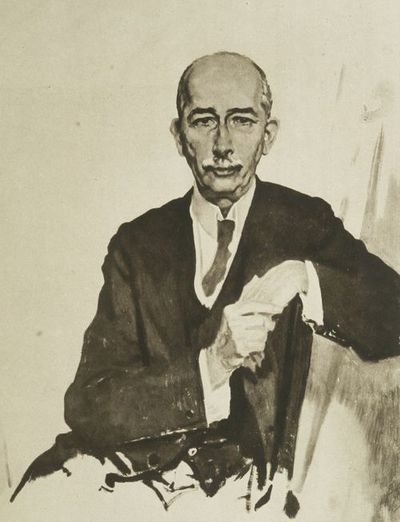 Progressives prevailed at the dawn of the 20th century when Woodrow Wilson won the presidency, guided by master progressive Col. Edward Mandell House. With few notable exceptions, progressives have dominated government since the Wilson era.

The single most apparent characteristic of progressive influence is a complete disregard for the U.S. Constitution. The founders designed the government of the United States to share and balance sovereign power between the states and the new federal government. The new Senate was chosen by state legislatures to ensure that the states would have a decisive voice in the federal government. No legislation could become law, nor could any treaty be ratified, nor could any Supreme Court justice or Cabinet-level official be appointed, without approval of the states. This state-held power in the new federal government held the new government in check for the first century.

So effective was this check and balance, progressives were not able to advance their agenda. So they launched a well-calculated campaign to amend the Constitution to prohibit the states from any participation at all in the federal government. The 17th Amendment achieved this result by denying state legislatures the constitutional right to elect their senators.

Originally, the Constitution required all taxes to by levied “…uniformly throughout the United States.” The 16th Amendment changed that and allowed the progressive income tax. The Constitution gave Congress alone the authority to coin money “… and set the value thereof.” Progressives did not like this limitation, so they contrived the Federal Reserve, and now Congress has virtually no say in the coinage of money or the value thereof.

These are just a few of the departures from the Constitution caused by progressives. One of the most consequential departures from the Constitution came at the hands of the Supreme Court in the 1954 Berman vs. Parker decision, which re-interpreted the term “public use” in the Fifth Amendment to mean “public benefit.” Six of the judges were appointed by Progressive in Chief Franklin Roosevelt. Since this decision, the federal government has joined state and local governments in erasing the notion that private property is sacred in the United States.

The idea that governments, not private owners, should control the use of land gained great momentum in 1976, when the United Nations Conference on Human Settlements, meeting in Vancouver, British Columbia, declared:

Land… cannot be treated as an ordinary asset, controlled by individuals and subject to the pressures and inefficiencies of the market. Private land ownership is also a principal instrument of accumulation and concentration of wealth and therefore contributes to social injustice…. Public control of land is therefore indispensable….

Both William K. Reilly, future administrator of the Environmental Protection Agency, and Carla A. Hills, future U.S. trade representative who negotiated the World Trade Organization, signed this document for the United States.

Five years later, in 1981, the city of Detroit took 1,500 privately owned homes, not for public use, but for what the city said was a public benefit: the construction of a new General Motors plant.

Six years later, in 1987, the World Commission on Environment and Development declared that development should be “sustainable,” defined to be:

…development that meets the needs of the present without compromising the ability of future generations to meet their own needs.

Five years later, in 1992, the U.N. Conference on Environment and Development produced Agenda 21, signed by 179 nations, including the United States. This document spells out in 40 chapters of very specific recommendations just how government must manage development to ensure that it is socially equitable and environmentally safe. 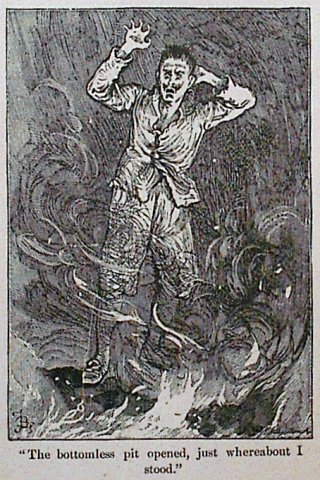 Neither private property rights, nor the U.S. Constitution is given any respect in Agenda 21. Nevertheless, since the creation by execution order of the President’s Council on Sustainable Development in 1993, the federal government, and state and local governments, have been focused on implementing the policy recommendations contained in Agenda 21, disguised as “Smart Growth,” implemented at the local level through “Comprehensive Land Use Plans.”

Since the post-war peak of American productivity in the 1950s, the U.S. Constitution, and consequently, individual freedom, have been consistently and deliberately eroded by the progressive influence in society, and especially in government. The tidal wave of progressivism that washed over Washington in 2008 drowned the nation in debt, in its search for “social equity” and “environmental safety.”

It should now be abundantly clear that without the U.S. Constitution, and the freedom from government management it guarantees, the American experiment in self-government stands at the edge of a cliff, about to fall into the abyss of history.

They passed the bill to raise the debt ceiling. We are toast. I am so mad, I am going to go cool off for a while…