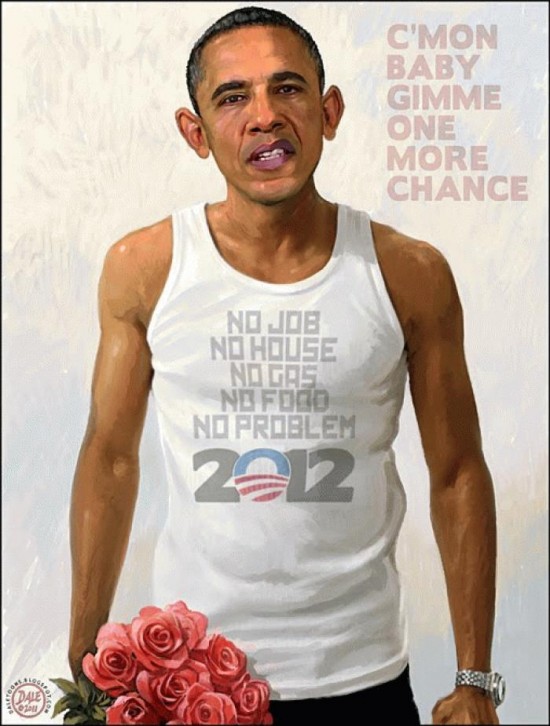 The Tea Party Express (www.TeaPartyExpress.org) announced today that another national tea party group, Tea Party Nation, will join the upcoming pre-election bus tour in Wisconsin. Judson Philips, head of Tea Party Nation will join the tour as a speaker, and activate TPN’s broad membership to get involved in the effort.

Judson Philips commented, “Wisconsin is a crucial battle in this war for liberty. The hard left and the union bosses will not give up without a fight. Neither will we. Tea Party Nation and Tea Party Express not only stand together in this important battle but also send a message to the nation. The Tea Party movement stands united in this important cause.”

Amy Kremer, Chair of Tea Party Express said, “The tea party stands for fiscal responsibility, and Republican Senators in Wisconsin stood firm for those principles. Now they are under attack for doing the job they were elected to do. It is critical that we support and defend them from these undeserved attacks and in that effort we are proud to be joined by our friends at Tea Party Nation.

The full tour schedule is posted at www.TeaPartyExpress.org, with further event details to be released in the coming days.

Utøya wasn’t only a leftist youth camp; it was also a camp for Muslim youth. BETHLEHEM (Ma’an) — Fatah Youth released a statement on Saturday condemning attacks in Norway which have reportedly killed over 90 people.

“It is with consternation that we have received the dramatic news of an awful terrorist attack against a summer camp ran by our comrades of Norwegian Labor Youth ‘AUF,'” the statement said.

The Fatah Youth group had taken part in the summer camp in the past on the Island of Utoya, near Oslo, where over 90 people were reportedly killed in a shooting spree on the Island and a bomb attack in Oslo on Friday, news reports said.

“Fatah Youth declares its consternation about the terror attack. There are no words to describe an attack against people that have been our comrades in our struggle for freedom and independence. Very few people have stood by our side as much as the Norwegian people, and particularly our AUF comrades.”

“We know those who have been cowardly assassinated. Those are people that have stood for the human and national rights of the Palestinian people both in Europe and while visiting Palestine.

“Fatah Youth has participated for almost 15 years in the same summer camp and our youth has benefited by learning and sharing experiences on democracy and advocacy for peace and justice.
[…]
More here.

Another Look at the Norwegian Labor Party Palestinian Affiliation

The Palestinians “must have their own state, the occupation must end, the wall must be demolished and it must happen now,” said the Norwegian Foreign Minister to cheers from the audience.

The main activity at the Utoya Island Meeting were mock “Break the Israel blockade” games.

One event was Palestinian aide boats would try to break the Israel blockage. Utoya camp was not Islamist but it WAS something not much more wholesome (by our standards, at any rate).

It was a summer indoctrination camp run by Norway’s ruling Labor Party for up-and-coming children of the ruling elite.

Glenn Beck was not far off when he compared it to the Hitlerjungend or Young Pioneers.

It’s so the junior members of the aristocracy can be properly told what to think and can network with each other in preparation for their brilliant careers ruling over the peasants.

I saw at least one article that had photos of previous summers with the little dearies and their handlers assembling Israel-bashing displays.

We Americans had similar traditions further back in the twentieth-century. The likes of David Horowitz and Ronald Radosh have written of the red-diaper summer camps their parents sent them to.

There are still institutions such as the “Midwest Academy” where budding labor activists go get schooled in labor and community organizing over the summer.

Not to mention the many religiously-oriented summer camps that have long been a cultural staple. The camp was run by the Youth Movement of the Labour Party and used to indoctrinate teens and young adults.

Breivik was targeting the future leaders of the party responsible for flooding Norway with Muslims who refuse to assimilate, who commit major violence against Norwegian natives, including violent gang rapes, with impunity, and who live on the dole… all done without the consent of the Norwegians.

The day before the shooting, a pro-Palestinian rally was held. LINK

In an interesting article Breivik and totalitarian democrats in which Sevje, the Norwegian ambassador to Israel is quoted:  Totalitarian Democrats CLICK HERE

“Ma’ariv asked Sevje whether in the wake of Breivik’s terrorist attack Norwegians would be more sympathetic to the victimization of innocent Israelis by Palestinian terrorists.

The author of the article notes:

“So in the mind of the illiberal Norwegians [the Labour Party], terrorism is justified if the ideology behind it is considered justified.