Debe Bell will probably never forget Thursday, July 21. It was the day she found herself surrounded by people from her local law enforcement agency, and they weren’t there to help. 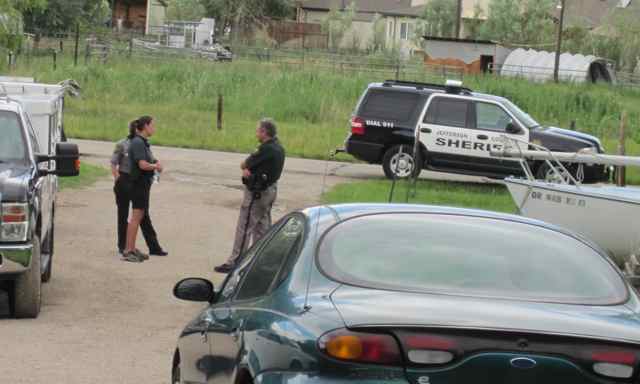 Unlike John Dollarhite of Nixa, Mo., and several magicians across the country who’ve been hounded and threatened with massive fines by agents from the USDA’s Animal and Plant Health Inspection Service, Bell had to go face to face with her hare-brained local sheriff.

An anonymous Crime Stoppers hotline tip led animal control officers from the Jefferson County (Colo.) Sheriff’s Office to descend upon Bell’s one-acre farm at about 10:30 that morning and, before the day was over, remove nearly 200 rabbits from the property. The 59 year old was being accused of 24 misdemeanor charges of cruelty to animals, including charges that she somehow mistreated two meat rabbits already inside her freezer. More on the hotline later.