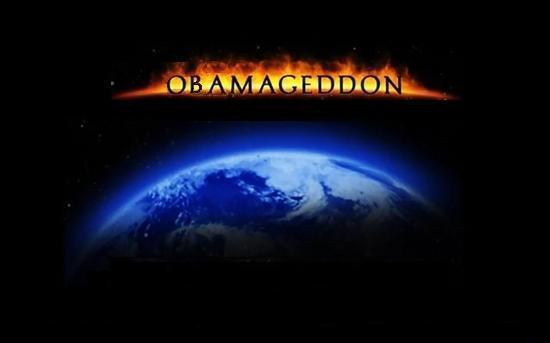 The Council has spoken, the votes have been cast and the results are in for this week, carved eternally in the Akashic records of cyberspace.

This week we ended up with a tie between two superb pieces, The Razor’s Betting It All And Losing, a great piece about the pain of indebtedness and how politicians play roulette with other people’s money and John Bolton: ”Why I May Run For President” and Why We May Need Him by Right Truth, an excellent exposition of the mostly hidden issue in the campaign thus far, foreign policy and national security – and why Ambassador Bolton might be just the man to bring it into the spotlight.

A tough choice between two great must read pieces, but I put on my Watcher’s hat and ended up voting for The ‘Stache and Right Truth’s John Bolton: ” Why I May Run For President” and Why We May Need Him is accordingly this week’s winner. Here’s a slice:

The current situation in Washington calls for new leadership, and John Bolton might be exactly what we need. Departments must be done away with, spending must be cut both here at home and especially abroad. US foreign aide must be reviewed and either cut drastically or stopped completely. Will he run, or won’t he, time will tell. Whether he could actually get the nomination or whether he could win is debatable. Frances Martel at Mediate says: What makes his threat most believable is how forthright he is about his reason for running. He specifically avoids saying anything that could be interpreted as “in it to win it” language– he’s in it to argue a case, to put in the national spotlight the importance of national security in the economic viability of the nation. As he concludes his piece, he suggests that “no Republican candidate has persuasively argued that our economic recovery and long-term prosperity are completely intertwined with a strong national security posture,” and that he will run if no one argues this to his satisfaction.(continue)

The truth is that Bolton has a point. Barack Obama has been terrible for our security, in spite of the fact that Osama bin Laden was taken out under Obama’s administration (perhaps in spite of the fact that Obama finally allowed the SEALs to go in and get Osama). His actions in the Middle East and Africa have made the situation there worse. The so-called Arab Spring has turned out to be a disaster. Obama has no idea what he is doing, what his picking and choosing of countries to help (one might question the help or harm issue) has done to endanger Israel and the US. Is he incompetent or intentional? Does it matter? The damage is the same.

We also had a tie this week between two must read entries in our non-Council category. One was Mark Steyn’s Mad Debt submitted by The Noisy Room, one of the best expositions of the situation we’ve gotten ourselves into I’ve read and the other was Walter Russell Mead’s American Tinderbox submitted by The Colossus of Rhodey.

Steyn’s piece was masterful as always and got my vote, but I urge you to read Mead’s piece as well. While I disagreed with some of Mead’s conclusions (I frequently do) the fact that he was willing to honestly try to deal with the topic of increasing black on white crime and ‘flash mobs,’ when most of the media won’t touch it with a ten foot pole, was almost enough all by itself to get the nod from me.